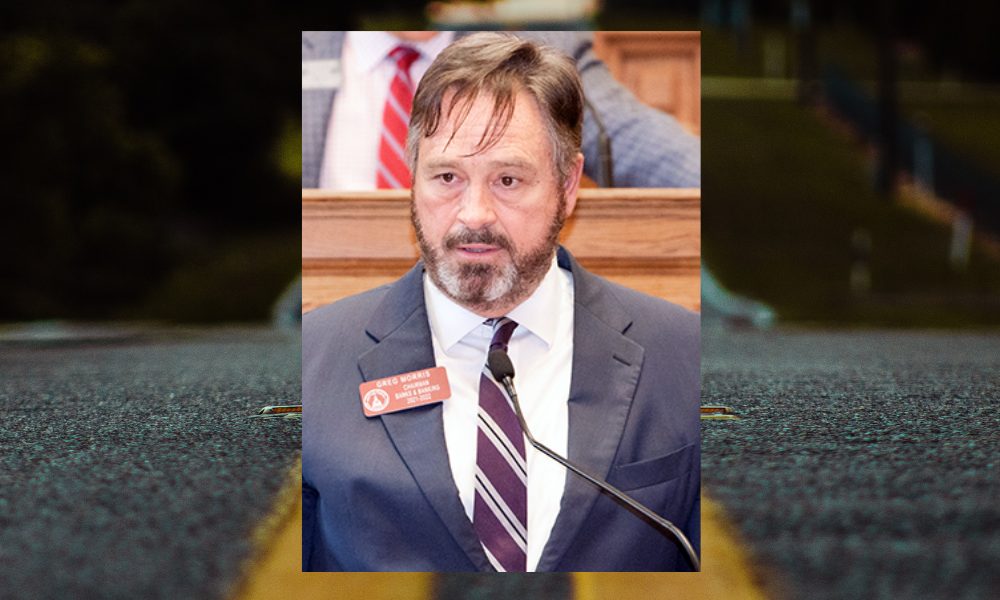 Representative Greg Morris, a Vidalia, Georgia native who is currently representing the
156th district in the Georgia House of Representatives, was recently elected as the new State Transportation Board member to represent the 12th Congressional District.

Morris will take his seat on the State Transportation Board at the conclusion of the current legislative session.

As graduate of University of Georgia with a degree in Political Science, Morris served his native county for three years as a Toombs County commissioner. He was first elected to the Georgia State House of Representatives in 1998. Presently, he is serving as chairman of the Banks and Banking Committee, as well as a member on the Appropriations, Code Revision, Natural Resources and Environment, and Rules committees. Serving as the spokesman under the Gold Dome for House District 156, he represents the communities in parts of Appling, Jeff Davis, Montgomery and Toombs counties.

He and his wife Amy have two sons, Andrew and Jonathan. 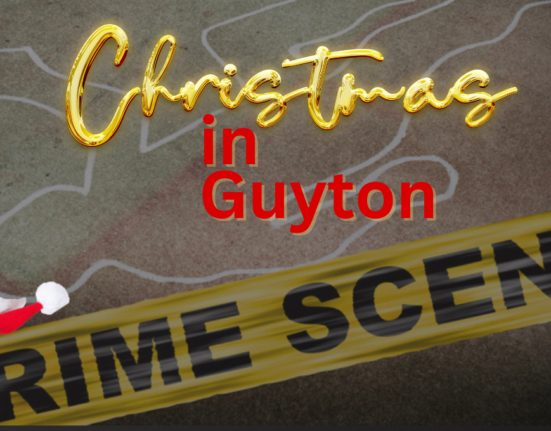