Young Scholars Attendees Travel to Richard B. Russell Airport to Learn About Aeronautics 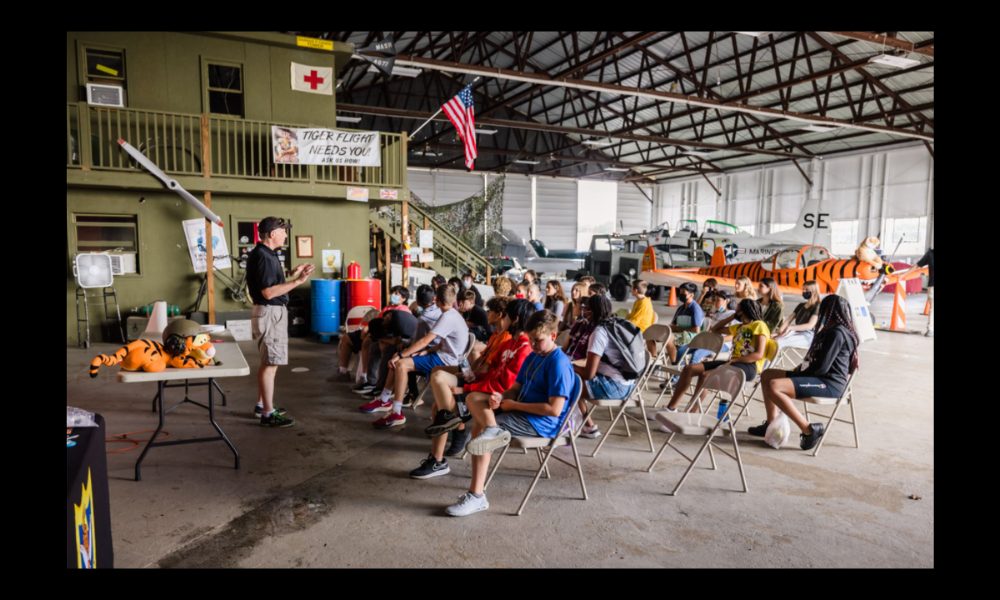 School may be out, but that doesn’t mean the learning stops for students at Rome City Schools. Rising 5th, 6th, 7th and 8th grade students are busy studying all things Science, Technology, Engineering and Math (STEM) during the annual Young Scholars Camp.

On Monday, June 14, rising eighth grade students who have shown an interest in science, math and technology traveled to Richard B. Russell Airport to learn about aeronautics engineering and all things flight related.

This field trip, like much of what students have been studying, was information they would not normally be exposed to during the scheduled times that school is in session. These young Wolves got their fill of exploring how science and technology shapes the world around them.

Members of the Tiger Flight Foundation educated students about the physics of flight, the ins and outs of aircraft systems as well as navigation. Students were also able to build their own aircraft out of common household items, which they then took turns testing their ability to fly.

Perhaps the crowd favorite activity was climbing aboard one of the Tiger Flight planes, which was evident as the sound of laughter echoed throughout the hangar during the remainder of the field trip.

Camps like Young Scholars provides essential lessons to students as the subjects have a real-life application. Each year, students are exposed to something a little bit different, but also relevant, which is important as they transition to the next school year. 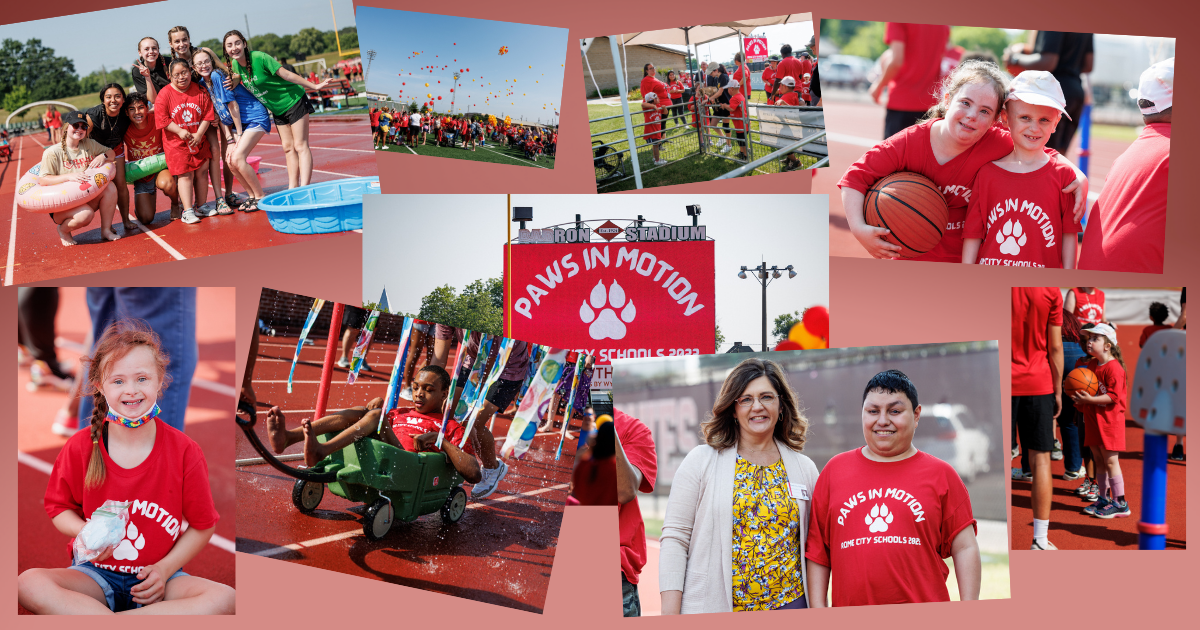 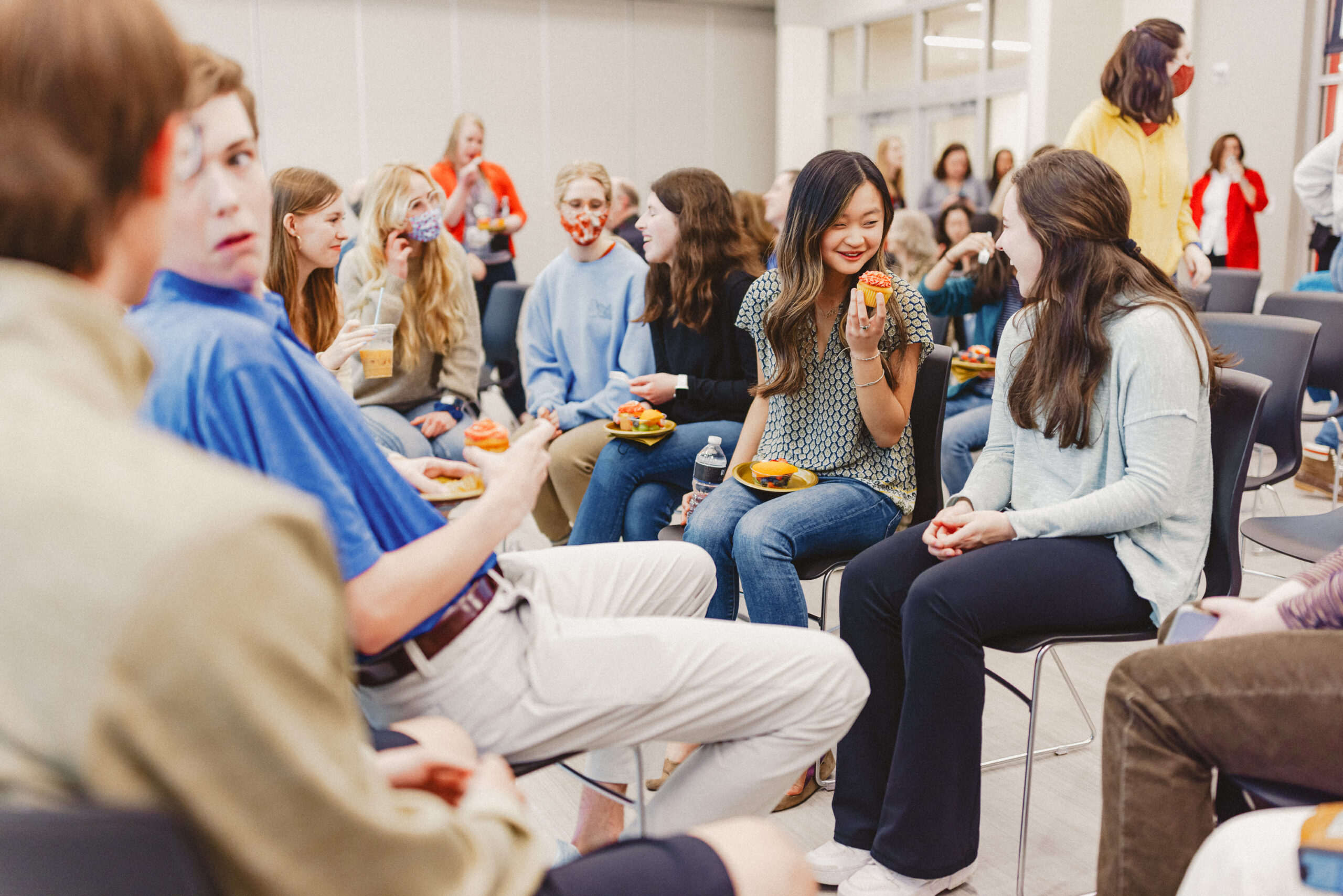 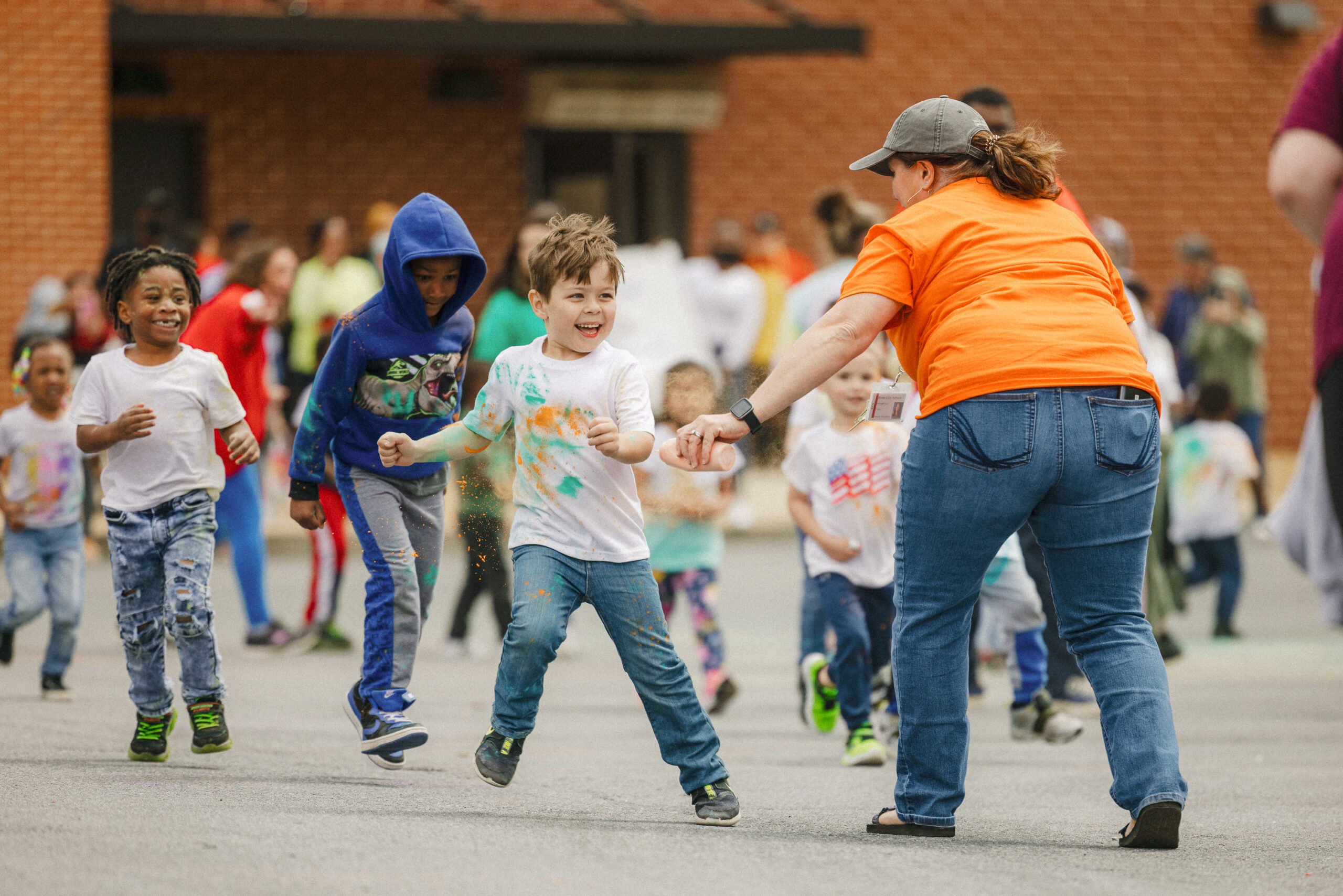 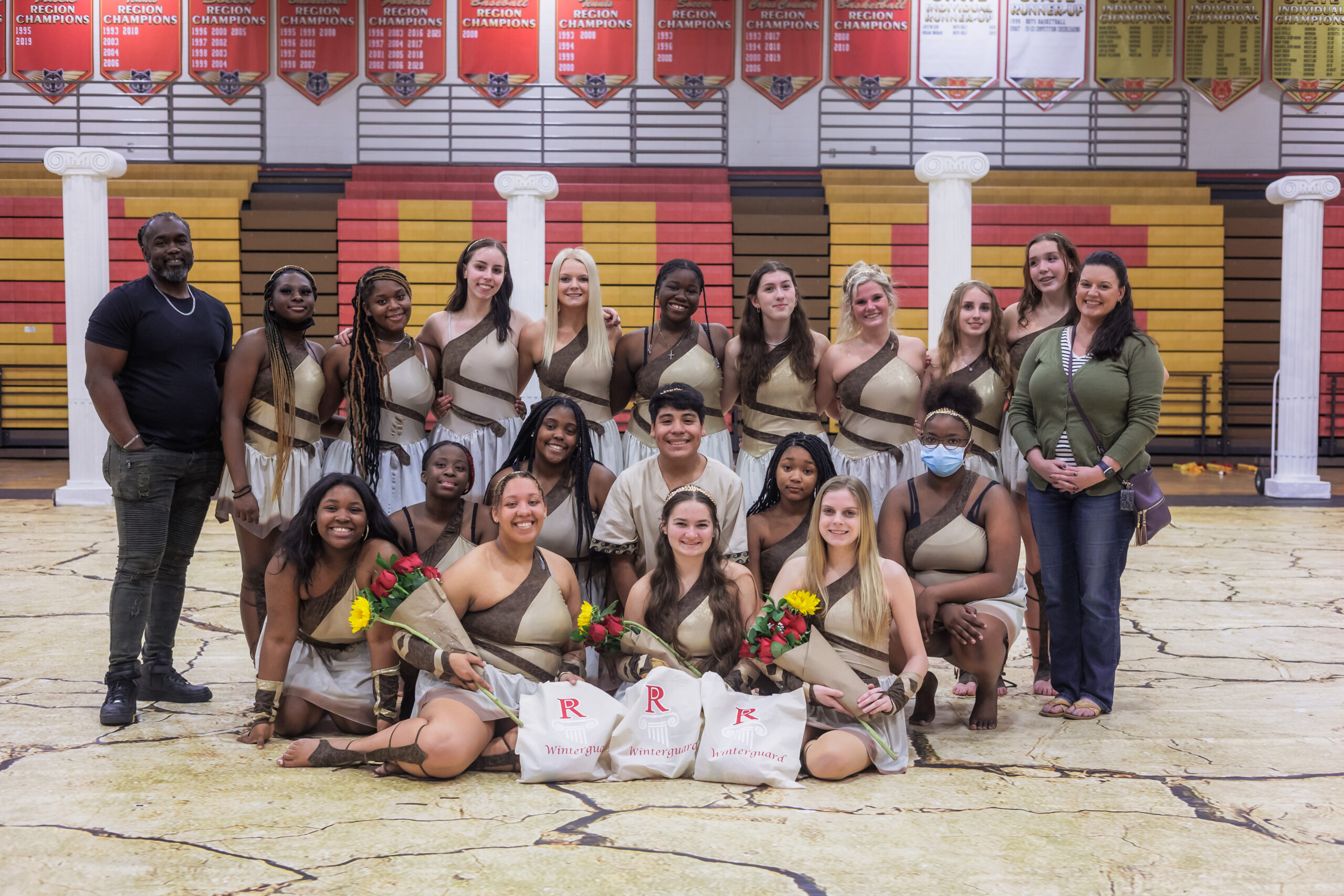