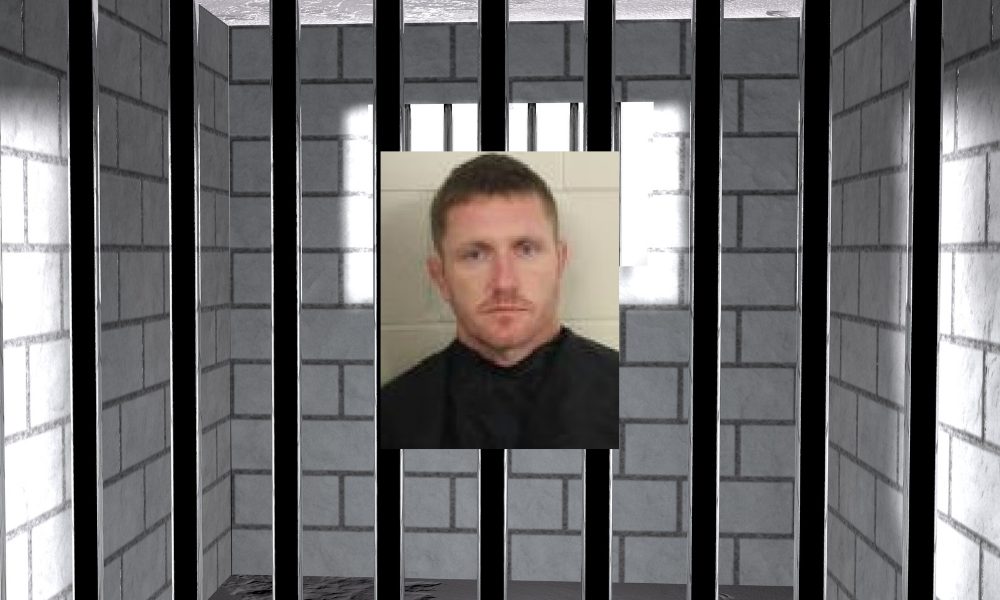 Shane Terhune, who sold heroin to a young couple just hours before the woman’s July 2018 overdose death, pleaded guilty to a charge of distributing that heroin, and admitted to causing the victim’s death.

“Terhune’s act of trafficking narcotics tragically ended the life of a young woman,” said Acting U.S. Attorney Kurt R. Erskine. “Opioid overdoses will be investigated as a federal priority and those who sell this poison will be held accountable for the death and serious injury that it causes.”

“The life of a young lady abruptly ended when Shane Terhune provided her with a deadly dose of heroin.  DEA and its law enforcement partners are committing to bringing to justice, defendants like Mr. Terhune who pollute our streets with dangerous and deadly substances which cause immeasurable damage to our communities,” said Robert J. Murphy, Special Agent in Charge of the DEA Atlanta Field Division.

According to Acting U.S. Attorney Erskine, the charges and other information presented in court: On July 6, 2018, officers of the Floyd County Police Department responded to a 911 call seeking medical attention for 25-year-old G.L.  She died of a heroin overdose that night. The investigation revealed that earlier that afternoon, Terhune met G.L. and her fiancé at a location in Rome, Georgia, and gave them a plastic bag containing heroin in exchange for cash. G.L. subsequently injected the heroin Terhune sold, causing her death.

With this guilty plea, Terhune, who has a history of drug trafficking offenses, admitted to trafficking in heroin and acknowledged that the heroin he sold caused the victim’s death.

This case is being investigated by the Drug Enforcement Administration. Assistant U.S. Attorney Irina Dutcher is prosecuting the case.

The U.S. Attorney’s Office in Atlanta recommends parents and children learn about the dangers of drugs at the following web site: www.justthinktwice.gov.