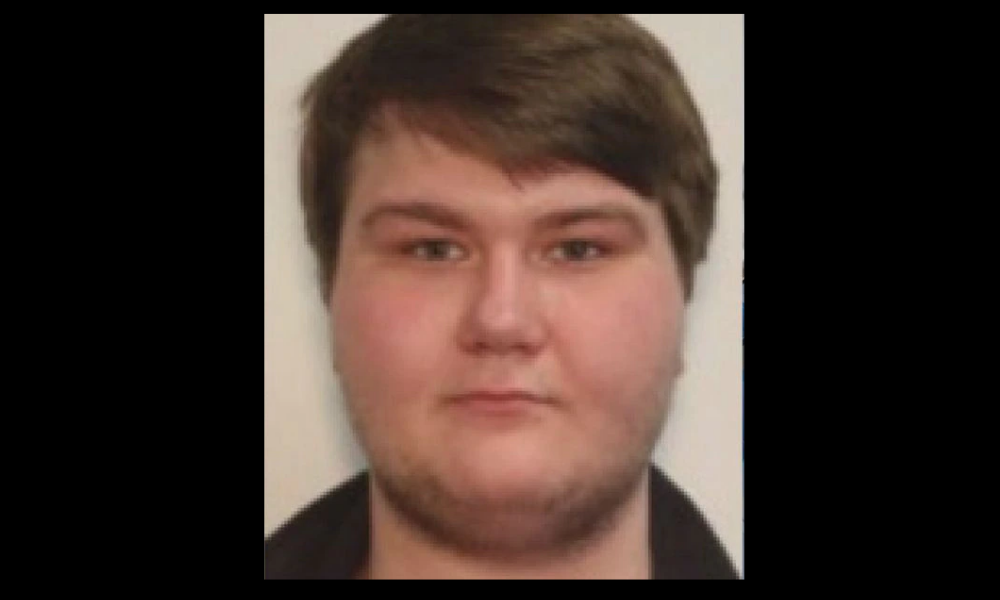 A graduate student at the University of Georgia was arrested on April 23 on charges that he extorted a Massachusetts woman for videos, photographs and communications of a sexual nature and cyberstalked her for more than a year and a half.

Gary E. Leach, 23, of Athens, Ga. was charged with one count of cyberstalking and one count of extortion through interstate threats. Leach appeared in federal court in the Middle District of Georgia later on Friday.

According to the charging documents, beginning in October 2019, and continuing to the present, Leach obtained private video calls and photographs of a sexual nature from the victim through false promises of payment and surreptitiously recorded the victim during these calls. Leach allegedly threatened to share the recordings with the victim’s family if she did not continue to send him content of a sexual nature over Instagram, and repeatedly harassed and extorted the victim for additional interactions of a sexually explicit and degrading nature. Leach is alleged to have used anonymous Instagram accounts to contact and harass the victim, including accounts featuring nicknames for the victim and several variations of the username “u.kno_who.”

While communicating with the victim, Leach allegedly indicated to her that he engaged in similar conduct with other Instagram users, telling her in one message, “Sweetheart I have hundreds of vids and thousands of pictures meticulously categorized by name.” Leach allegedly told the victim that some of these women also did not know that they had been recorded.

If you believe you may be a victim of the allegations in this case, click here.