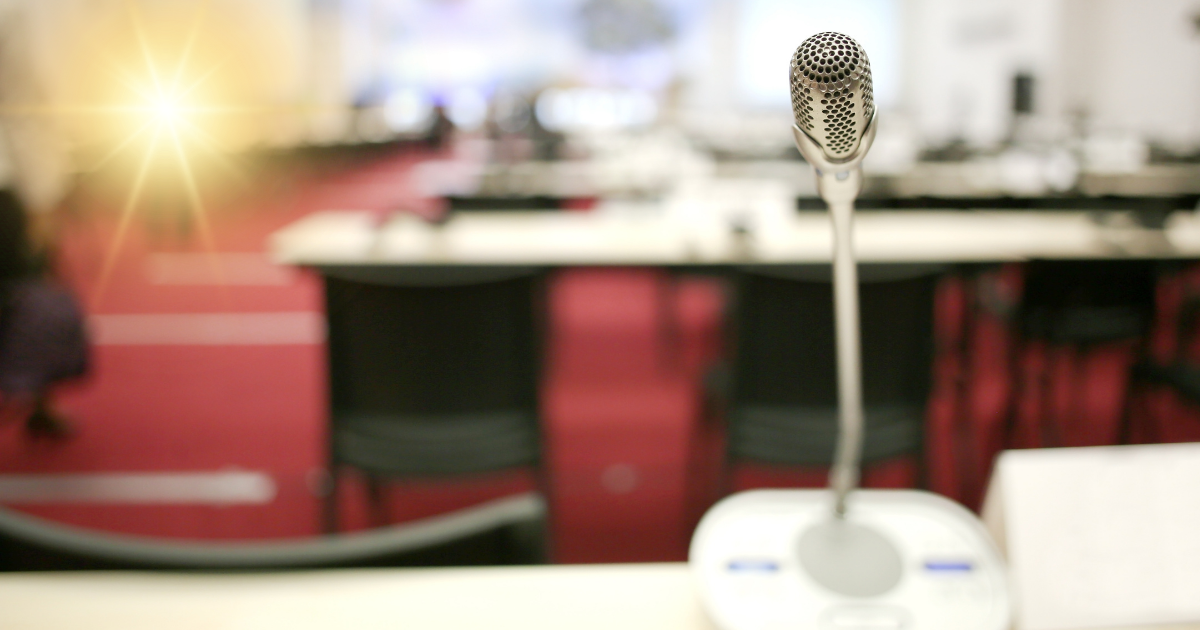 The Georgia General Assembly took a step during the most recent legislative session to ensure a heightened level of openness at Board of Education meetings. That measure has now become law.

Senate Bill 588, sponsored by Senator Butch Miller, reaffirms the requirement of local school boards to provide public comment periods during their regular monthly meetings. It goes several steps further by not only requiring that the “public comment period shall be included on the agenda required to be made available and posted prior to the meeting” but adding requirements for when individuals can be limited and removed from meetings.

An individual who is disruptive to a meeting may still be removed, but only if causing an actual disturbance and such removal must be in line with standards approved by the board and published for public review and consideration.

The chairperson – not the superintendent – of the local board of education is granted the discretion to limit the length of time for individual comments and the number of individuals speaking for or against a specific issue, but otherwise, speech cannot be limited. Additionally, the bill requires school boards to place their entire year’s worth of regular meeting dates on the school system’s website – specifically in a prominent location. This must be done by October 1, 2022 and then by August 1 every year after.

The measure also prohibits school boards from requiring more than 24 hour notice by an individual to address the school board during that public comment section of the meeting. Nothing in this specific code section prevents individuals from being placed on the agenda through another procedure outlined by the school board.

Though covered under the Georgia Open Meetings Act, the code section also explicitly states that audio and visual recording of all portions of the meeting is permitted by the public.

The bill was sponsored in the House by Representative Bonnie Rich. She lost her primary election in May.

41 House members voted against the measure while 20 Senate members opposed the bill. Their names are as follows: