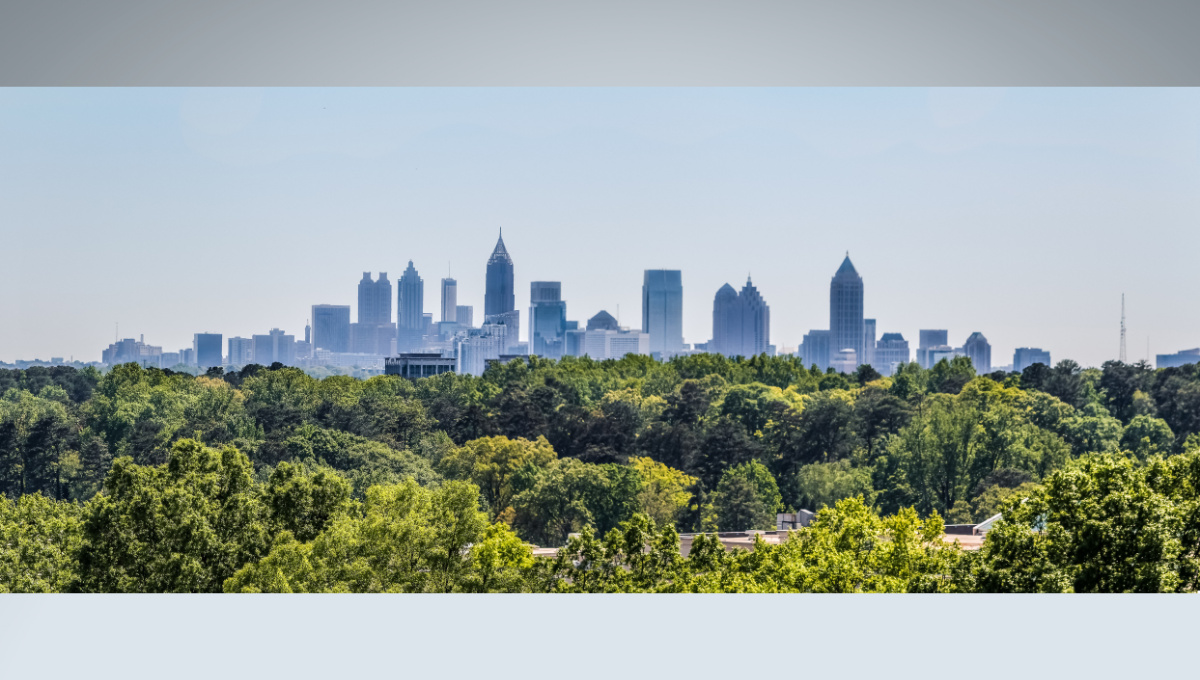 (The Center Square) – The city of Atlanta launched its guaranteed income pilot program earlier this year in the wake of the COVID pandemic that gives $500 a month to 300 Atlanta residents.

According to the city, the guaranteed income program “is meant to supplement rather than replace the existing social safety net and can be a critical tool for improving racial and gender equity.”

One economist has said that guaranteed income programs could be effective if they replaced, instead of supplemented, the numerous other governmental poverty programs.

Antony Davies, an associate professor of economics at Duquesne University, has said that simply adding one more anti-poverty program to the mix raises questions about how effective the other programs have been.

According to I.M.P.A.C.T., the program seeks to provide “immediate financial support” following the COVID-19 pandemic and establish a successful pilot program that may be expanded from the pilot phase.

Former Atlanta Mayor Keisha Lance Bottoms helped found Mayors for a Guaranteed Income in 2020, which will also donate $500,000 to the Urban League of Greater Atlanta to help fund administrative duties involving the fund.

“The launch of the I.M.P.A.C.T. program takes us another step closer to creating One Atlanta – an affordable, resilient and equitable Atlanta,” said Bottoms in a news release announcing the program in 2021, right before she left office.

Enrollment in the program was open to Atlanta residents that were below 200% of the federal poverty line.

The 25 recipients began receiving their payments in January, while 275 received their payments starting later in the year, according to the city. The payments will continue for 12 months.

The results of the program are still unknown.

Atlanta is just one of many cities that have recently launched guaranteed income programs.

The mayors who have promoted these guaranteed income programs are organized under a group called Mayors for a Guaranteed Income. According to its reports, 44 cities have already implemented programs.

According to its 2021-22 report, Mayors for a Guaranteed Income predicts more than $200 million will be provided through guaranteed income programs around the U.S.

Urban League of Greater Atlanta did not respond to a request for comment.