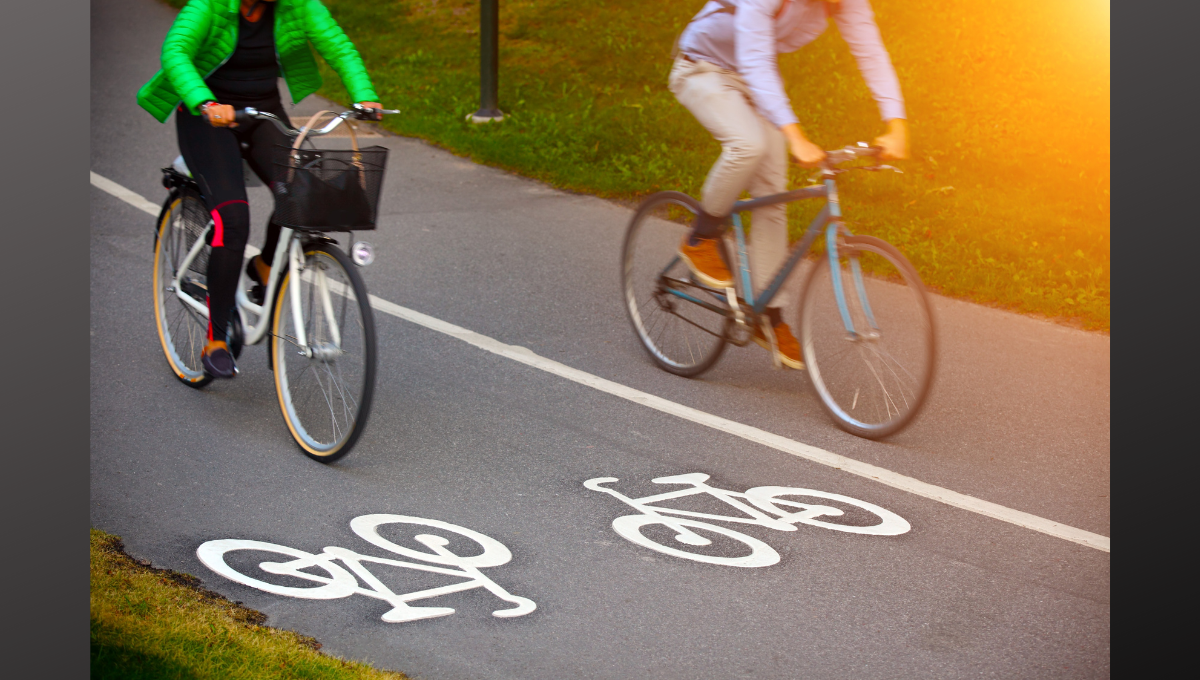 (The Center Square) — The federal government continues to dole out money for Georgia transportation projects, whether it’s $25 million for road upgrades and bike lanes in Athens or $25 million to upgrade the Five Points transit station in Atlanta.

The federal government awarded the funds as part of the Rebuilding American Infrastructure with Sustainability and Equity grant program. The Infrastructure Investment and Jobs Act, which some call the Bipartisan Infrastructure Law, included $7.5 billion over five years for the program.

But the country is more than $30 trillion in debt, and federal lawmakers seemingly have no appetite to slow their spending. Local government officials happily take federal tax dollars, putting them toward various projects in communities across the country.

“A lot of these local projects don’t have anything to do with what the federal government is supposed to be about,” Kurt Couchman, a senior fiscal policy fellow at Americans for Prosperity, told The Center Square. “Members of Congress support them and fund them not for any principled reason in particular but largely because they buy votes. They get goodwill from the people who think they benefit from the projects.

“From the local government’s perspective, it’s free money,” Couchman added. “It just flows on down from D.C. But, of course, all of the money comes from the people in the states. People throughout the country are paying the gas taxes and the other fees that are put in the Highway Trust Fund, and then when it flows back out, it doesn’t feel like it’s a burden directly on the state and local governments that are receiving it.”

While state and local governments rely on federal funding to cover the cost of various initiatives, considering the federal government’s precarious fiscal condition, the jig could soon be up for governments.

“Everyone should be concerned about the federal budget situation,” Couchman said. “…If we get into a fiscal crunch in DC at the federal level, then DC is going to have to pull back suddenly in a lot of different ways, and one of those would be grants to state and local governments.

“So state and local governments that are expecting these funds to continue could be in for a really rude awakening,” Couchman added. “It could be really disruptive for a lot of people if the federal government gets into a budget crunch, and I think most people expect that it’s a question of when not if.”

Representatives for U.S. Sens. Jon Ossoff and Raphael Warnock, both Democrats, did not respond to requests for comment about continued federal grants considering the national debt.