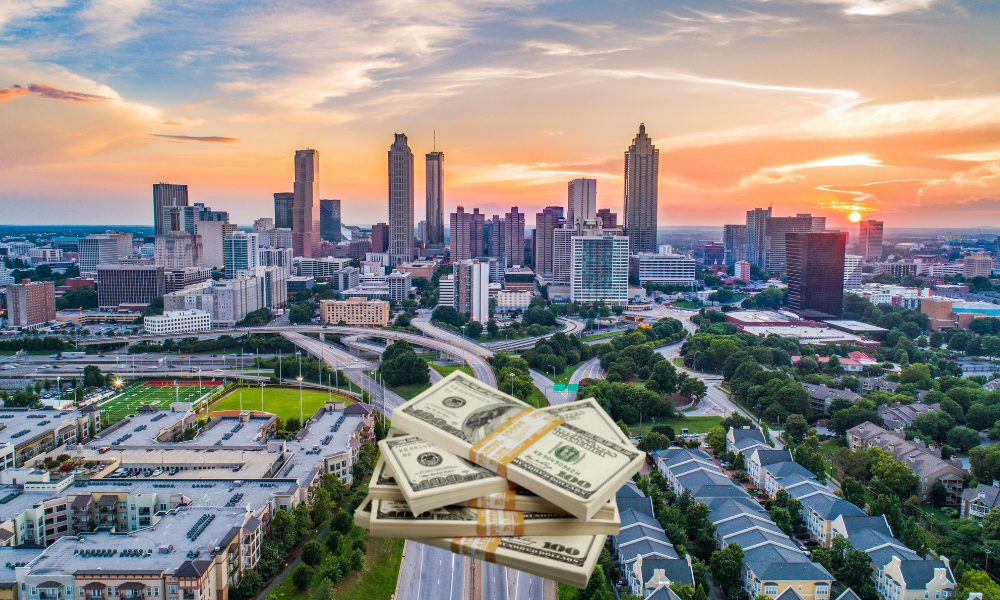 (The Center Square) – Atlanta has 12 billionaires with a collective net worth of $55.1 billion, making it the top city in Georgia in terms of billionaire wealth, according to a new analysis from the financial news website 24/7 Wall St.

The wealthiest person in the city is Jim Kennedy, 24/7 Wall St. reported. The website used numbers from Forbes’ Real Time Billionaires ranking to identify the city in each state with the most billionaires.

The United States is home to about 600 billionaires, the analysis found, and more than 250 cities in the nation are home to at least one resident with a net wealth that contains at least nine zeroes.

The economies of the cities identified in the study are often closely aligned to the business interests of the billionaires living within their borders, 24/7 Wall St. reported. Seattle’s economy, for instance, benefits from being home to Amazon.com and CEO Jeff Bezos.

New York City, the nation’s most populous city, is home to more billionaires than any other municipality in the nation, the study found. And seven lower-population states – Alabama, Alaska, Delaware, New Hampshire, New Mexico, North Dakota and Vermont – have no cities with billionaires, according to the report.

City in Each State With the Highest Billionaire Wealth