More Than Ever: USG Once Again Breaks Record on Degrees Awarded 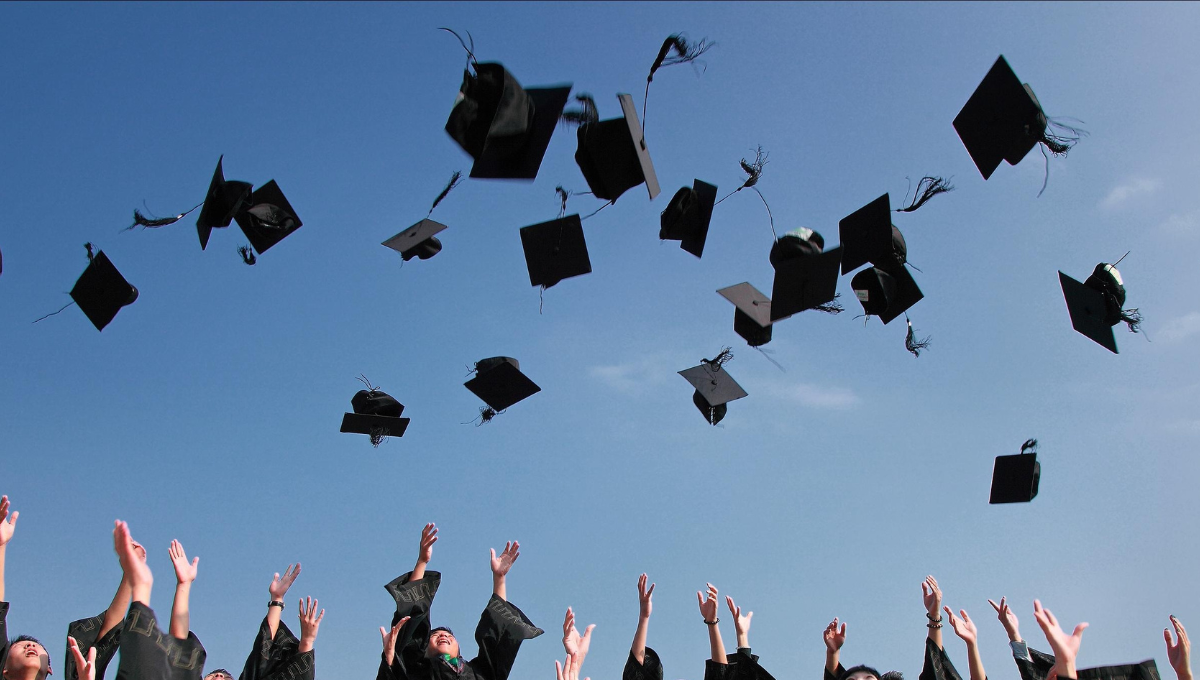 The number of degrees awarded by University System of Georgia (USG) institutions increased in FY2022 to an all-time high of 74,446, a 2.1% increase over the previous year.

“By preparing students for good jobs and helping create the jobs of the future, Georgia’s public colleges and universities are a great value for students and a major contributor to our state’s economy,” USG Chancellor Sonny Perdue said. “This record in degrees awarded only confirms that the hard work being done across the university system is having an impact on the success of both our students and Georgia.”

The number of degrees awarded has grown by 36% since USG joined the Complete College America program in 2011 and prioritized system efforts on raising degree completion in Georgia.

Over that same period, USG enrollment has grown by 7.1% – meaning the rate of awarding degrees continues to far exceed the rate of enrollment.

USG has implemented a number of initiatives to increase degree completion, including the Momentum Year program, which focuses on the first-year college experience. Other programs include those that use predictive analytics to more quickly alert advisors to lagging student performance and provide “degree roadmaps” to help students avoid spending time and money in courses that do not count toward their degree.

The continued rise in the number of degrees awarded also comes as the value of a USG degree has shown to be significant. Graduates from the Class of 2021 will earn over $1 million more during their lifetimes than they would have without going to college and earning their bachelor’s degree, according to a recent analysis. Graduate and professional degrees only increase those average career earnings.

Georgia Degrees Pay provides an array of public data on USG’s 26 public colleges and universities and allows comparisons about the overall cost to attend college, majors and fields of study, average student borrowing and average career earnings of USG graduates.