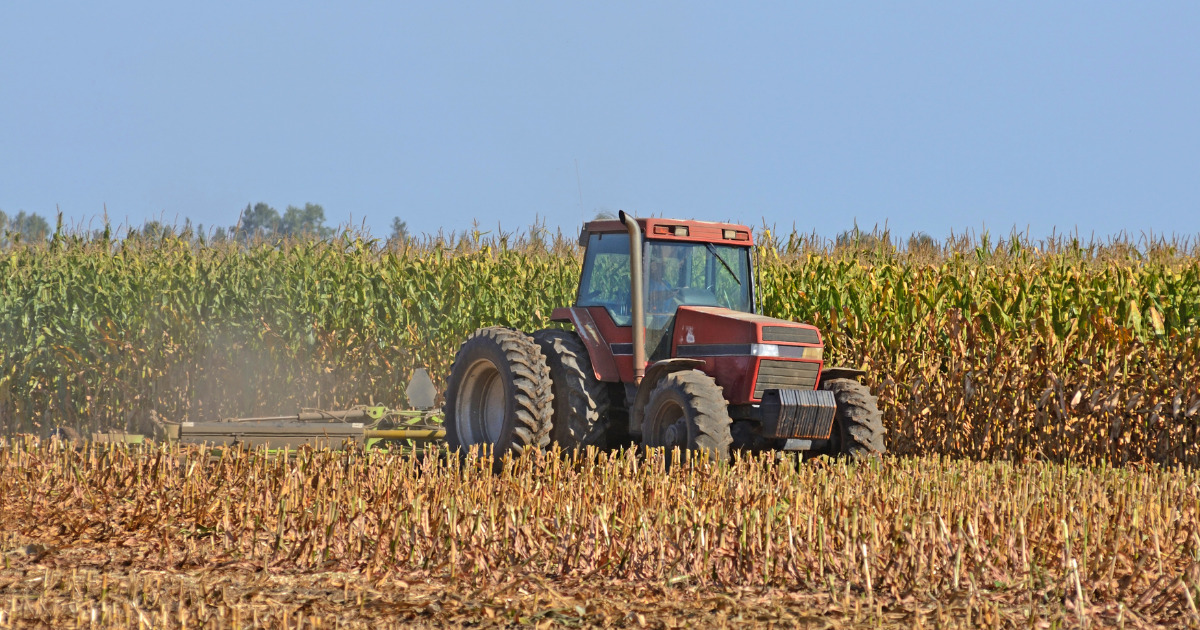 Georgia’s corn producers should be on alert for southern corn rust, a devastating disease that has been found in several Georgia counties this year, exacerbated by a warm La Niña winter and hot, humid conditions so far this season.

Bob Kemerait, a professor of plant pathology with the University of Georgia College of Agricultural and Environmental Sciences, said that UGA Cooperative Extension agents have identified southern corn rust in 15 Georgia counties so far this year.

“Southern rust is the most important disease we are facing in Georgia’s corn crop right now,” said Kemerait, adding that the disease can significantly reduce yields for producers if it appears early in the season, as it has this year. “We found it for the first time this year in Georgia on June 1, a week earlier than it has been found before and we know how devastating it can be if it comes in early.”

While producers of sweet corn typically treat crops with fungicides as a preventative measure to protect the high-value crop, producers of field corn may not treat for the disease if it is not detected in Georgia.

“The Georgia Commodity Commission for Corn sponsors a network of sentinel plots in Georgia where we scout weekly for southern corn rust, and folks know UGA Extension is looking for rust in the state and paying attention even if it is found outside of Georgia,” said Kemerait.

“Southern corn rust is an obligate parasite, it has to have a living host. Because corn does not survive well in winter, the disease has to come back into the state every year from warmer areas outside of Georgia,” said Kemerait.

The warmer, drier winter experienced in the Southeast due to a La Niña season also increases the possibility of “volunteer corn,” or corn that is left over from past crops that can grow from seeds that fell to the ground during the previous harvest or that was spread by farm equipment. Volunteer corn surviving into a warm winter can carry southern corn rust forward, which increases risk to the new crop.

“The fungal spores associated with this disease can also be carried long distances on wind currents from surrounding states. The distance between where southern corn rust survived — perhaps in Florida — and the Florida-Georgia state line is likely smaller this year, perhaps in part because of the warm winter we had,” he said.

The early detection of this disease in south Florida this season, combined with warm temperatures and high humidity conditions, elevated the danger of the disease.

“If it does not come back until late (in the season) growers don’t have to worry about it, but if it comes in early, it affects both the grain yield and the strength of the stalk. Once infected, the leaves of affected plants draw the sugar out of the stalks to feed the ears, which weakens the stalk, making it susceptible to lodging,” which is breakage of the stalk beneath the ear, a symptom that can cause yield loss, Kemerait said.

“The Georgia Corn Commission is investing grower dollars into our project to give the growers the heads-up. Corn growers are now spraying with fungicide based on a very real threat from the disease,” Kemerait said. “If you see it early enough and spray, you can protect the rest of the crop, but if you don’t see it and the disease becomes well-established in a field, it is like trying to put the genie back in the bottle.”

Sentinel plots are used to detect southern rust, but if producers wait until the infection is significant, it can’t be contained or stopped, he added.

Kemerait encourages all corn producers to inspect their crops carefully and spray as needed to control southern corn rust. All growers with corn in the stage where it becomes more susceptible — when the corn starts to tassel — should recognize the potential for infection and, without treatment, the disease can cause significant yield loss.

“We are always trying to balance the value of the corn crop and the cost of fungicide application against the threat of yield loss from disease. We hedge our bets on field corn by waiting to recommend fungicide applications until the disease is discovered early and we have absolute proof that they should spray,” Kemerait said. “Southern rust has been found all across the Coastal Plain this year, so growers in that area started spraying in June.”

Corn is seventh among the top 10 commodities in Georgia and was valued at $358 million in 2020, making early detection important for producers.

“Involvement in corn production in Georgia may be relatively small, but it is still part of their livelihood,” Kemerait said of producers. “For producers of field corn, it is important to show the value in spraying — and giving a heads-up on when to do it. Not recognizing that the disease is out there can take a third of the yield away from the grower in some years. It might not be a problem every year for every grower, but southern rust is still extremely important. Based on when and where we recommend that growers spend the extra money to spray fungicides may save them 100 bushels per acre when we have favorable conditions for the disease, like we do now.”

Because producers can plant double crops of corn, an early spring crop followed by a later summer crop, it is important for growers to stay vigilant for southern corn rust even as producers enter the second half of the summer season.

“At this point in the season, we have corn in all stages. We have some corn that is close to full maturity that will be harvested in early August, but we also have late-planted corn that is tasseling now and is still susceptible,” Kemerait said. “Some growers will plant a second crop as soon as they harvest this crop. Corn is part of the agricultural landscape of Georgia and southern corn rust has far-reaching implications in Georgia.” 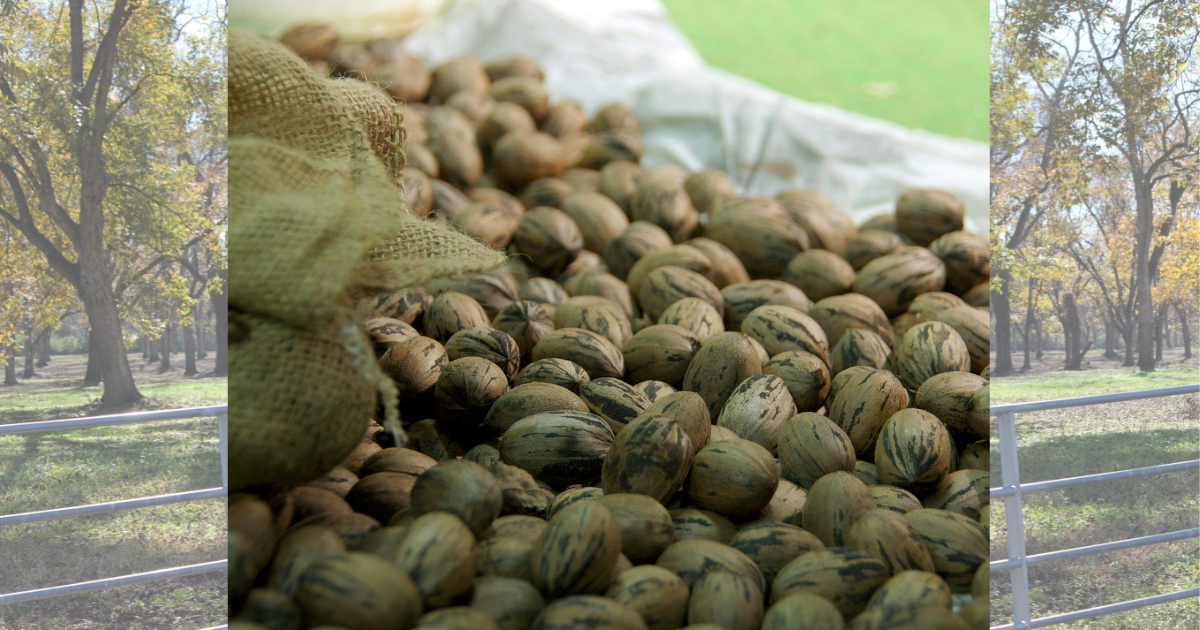