This is the Fastest Shrinking Place in Georgia 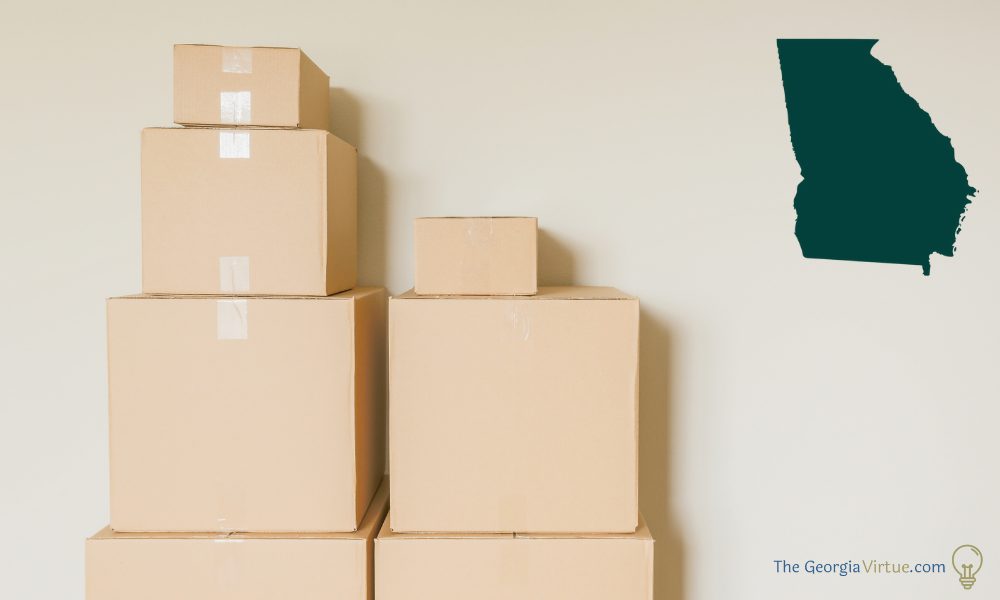 The U.S. population grew by just 0.35% between July 2019 and July 2020, the smallest annual growth rate in well over a century. Driven in part by restrictions on immigration and a declining birth rate, stagnant population growth may have profound and far reaching consequences — including reduced economic growth, stagnanting home values, and fewer workers to support an aging population.

This trend is by no means unique to last year. Over the past decade, cities and towns across the country have reported rapid population decline.

The unincorporated community of Druid Hills has the fastest shrinking population in Georgia, according to the U.S. Census Bureau. Currently home to an estimated 8,370 people, Druid Hills’ population declined by 42.7% from 2010 to 2019. Meanwhile, Georgia’s population expanded by 9.9% over the same period.

All data in this story are five-year estimates from the U.S. Census Bureau’s American Community Survey. All cities, towns, villages, boroughs, and census designated places with populations of at least 1,000 and where the margin of error for the population was less than 10% were considered. This is the fastest shrinking place in every state.