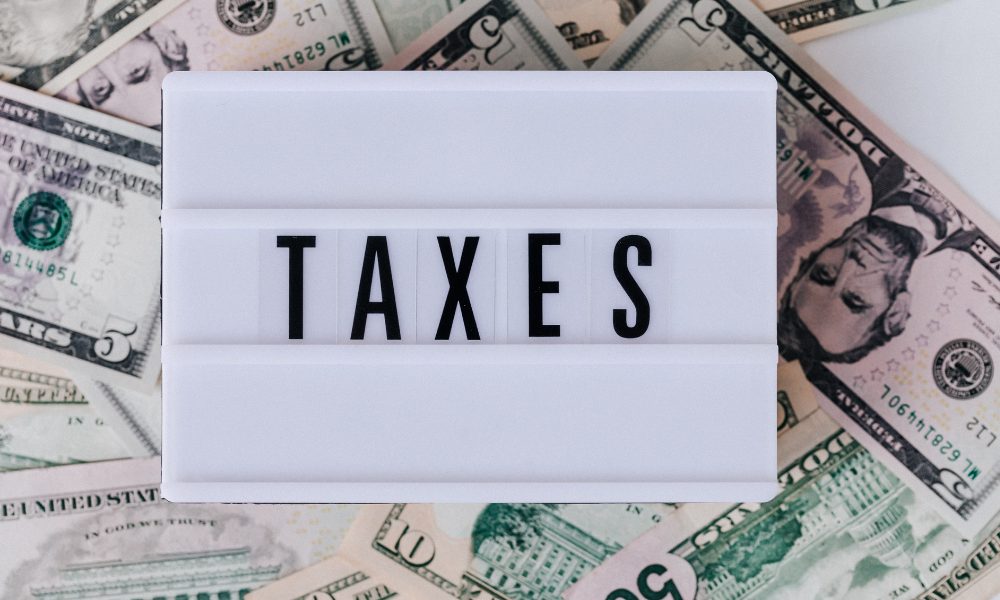 (The Center Square –) Property tax revenues collected per capita in Georgia amounted to $1,205 in fiscal year 2018, the 33rd highest level among the 50 states, according to a new Tax Foundation analysis.

Fiscal year 2018 was the most recent year that such data was available, the foundation reported. Property tax collections made up 31.1 percent of the total state and local taxes and nearly 72 percent of local tax collections across the nation, according to the analysis.

Nationwide, the average amount of property taxes collected per capita was $1,675, the study said, though the amount collected can vary significantly from state to state.

Property Tax Collections per Capita Among the States