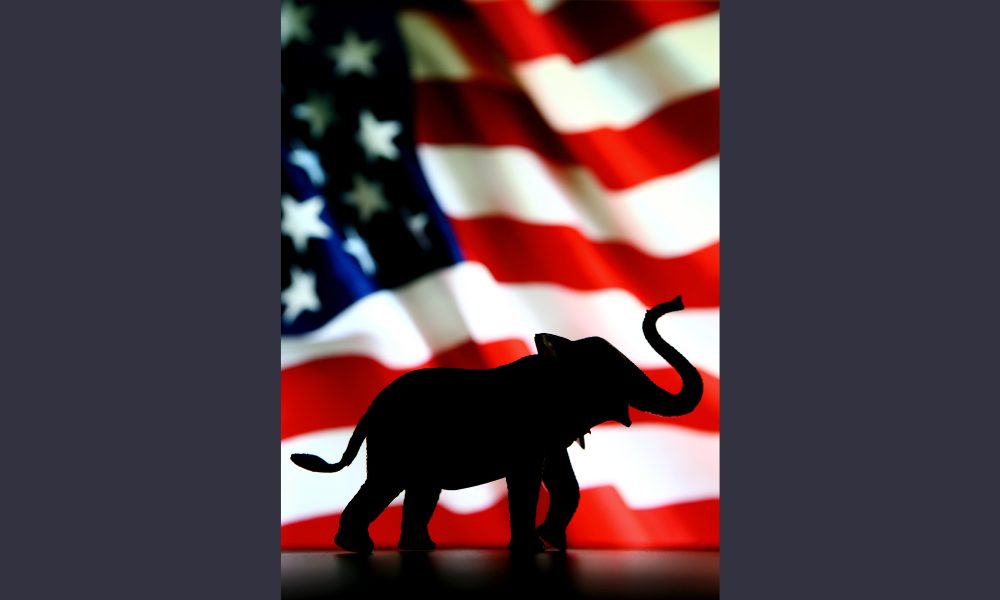 Twenty Republican Governors from across the country sent a letter this week urging the Biden administration to take action at the southwest border.

The letter, addressed to President Joe Biden and Vice President Kamala Harris, calls for immediate action because “the border is neither closed nor secure.”

The letter cites a number of issues, including the recent dispute over whether or not the federal government can place unaccompanied minors in state facilities:

“The crisis is too big to ignore and is now spilling over the border states into all of our states. Recently, the U.S. Department of Health and Human Services called upon many of our states to identify potential housing locations for migrants. In addition, the Department circumvented our states altogether by asking private organizations and nonprofits to house unaccompanied migrant children. Often these facilities lack adequate security. Allowing the federal government to place a potentially unlimited number of unaccompanied migrant children into our states’ facilities for an unspecified length of time with almost zero transparency is unacceptable and unsustainable. We have neither the resources nor the obligation to solve the federal government’s problem and foot the bill for the consequences of this Administration’s misguided actions.“

This week, the U.S. Customs and Border Protection agency reported a 944% increase in border apprehensions and encounters over the same month in 2020.

27 of the nations governors are Republican while the remaining 23 are Democrats.

The letter was signed by: