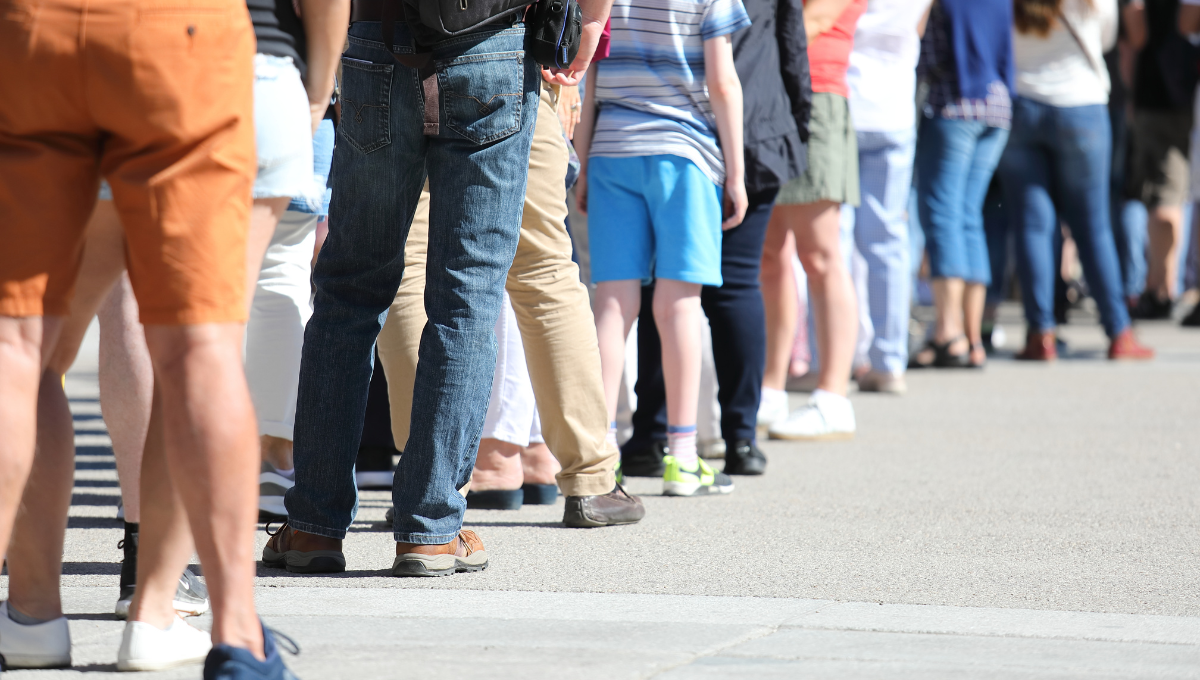 (The Center Square) — Opponents of a state voting law say they plan to continue their fight after a federal judge declined to issue a preliminary injunction against Georgia’s “line relief” ban at polling places.

Senate Bill 202, the Election Integrity Act, which lawmakers passed in 2021, included several changes to Georgia’s election laws. Under one of the provisions, volunteers cannot engage in so-called “line relief,” which bans people from giving food and water to anyone waiting to vote.

The ACLU of Georgia and other organizations challenged the law, saying it is unconstitutional.

A 2010 change to Georgia’s election code established a restricted “Buffer Zone” around polling locations and extended “150 feet of the outer edge of any building within which a polling place is established.” It also established a “Supplemental Zone” extending “25 feet of any voter standing in line to vote at any polling place.”

“Plaintiffs have not satisfied their burden to show that they are substantially likely to succeed on the merits of their claim that the Food, Drink and Gift Ban is unconstitutional within the Buffer Zone,” U.S. District Judge J.P. Boulee wrote in his opinion. “Consequently, the Court finds that a preliminary injunction regarding that provision is not warranted.”

The judge found that the challengers “established each of the preliminary injunction factors as to the Food, Drink and Gift Ban within the Supplemental Zone.” However, Boulee declined to issue an injunction for November’s general election and any runoffs.

“The fight against Georgia’s anti-voter law is far from over,” Rahul Garabadu, voting rights staff attorney with the ACLU of Georgia, said in an announcement. “While Georgia’s cruel ban on line relief stands for now, we look forward to presenting our broader case against SB 202 at trial, where we will prove that many provisions in the legislation violate federal law and the Constitution.”