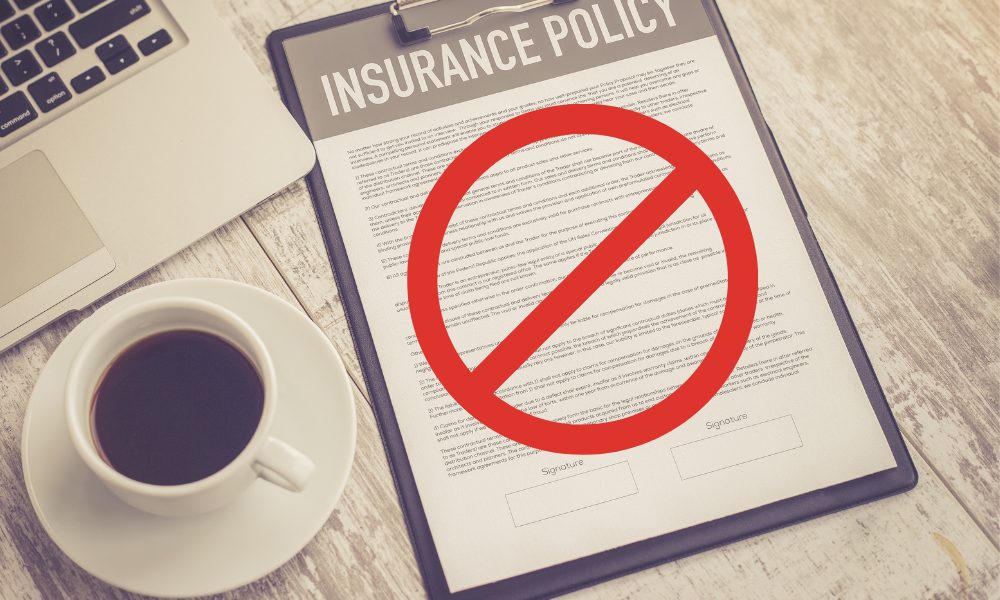 (The Center Square) – The Biden administration has initiated a review of Georgia’s plan to replace the Affordable Care Act’s insurance marketplace with a state model.

U.S. Centers for Medicare and Medicaid (CMS) officials sent a letter to Gov. Brian Kemp on Thursday, requesting a detailed analysis of the objectives for the state’s plan to eliminate the federal health care marketplace.

CMS officials have given the Kemp administration until July 3 to provide analyses that would show the plan would still meet coverage and affordability requirements, including a 10-year budget plan that shows it will not cause a federal deficit.

Kemp’s office said the waivers could cost the state around $200 million less than a full Medicaid expansion available under the ACA. Critics of the plan said it does little to help low-income Georgians.

“This letter from CMS is a step in the right direction to ensure no one loses access to care. The state plan is not clear on how much the private sector would invest in targeted outreach to get more people enrolled or how to ensure enrollees are not steered toward short-term or non-ACA-compliant plans that cover fewer services,” Harker said. “Not only is this risky for individuals who do enroll in these plans, it also drives up the cost of comprehensive plans—shutting more Georgians out of access to affordable care.”