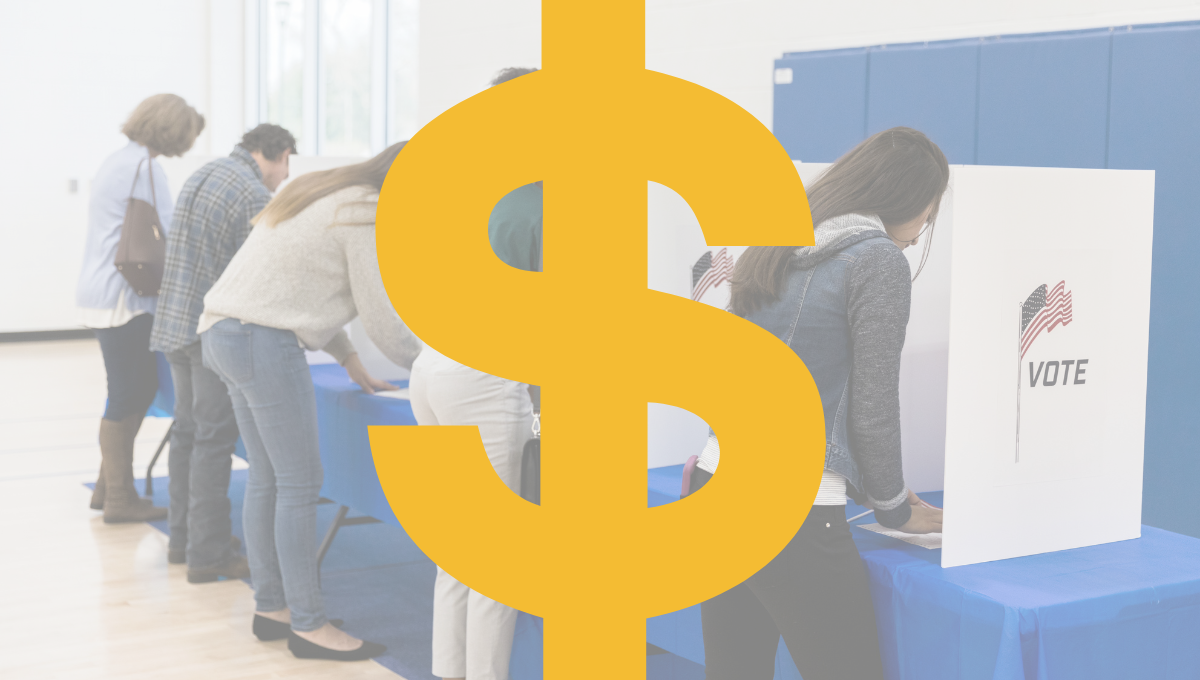 (The Center Square) — Georgia taxpayers could be on the hook for $400,000 worth of new election equipment for Coffee County after individuals illegally accessed voting equipment.

The state is sending the county 100 ballot marking devices, 100 printers, 21 poll pads, 10 precinct scanners, and new flashcards and thumb drives. County election officials will receive the equipment in time for installation and testing before voting starts.

Neither the state nor Coffee County has expended $400,000 to cover the cost of the equipment. The state is pulling the equipment from its on-hand inventory, other counties’ backup devices and via a lend-lease provision from Georgia’s equipment vendor, and taxpayers may not end up footing the bill.

“How that equipment is to be paid for, the decision has not yet been made,” Mike Hassinger, a spokesman for Secretary of State Brad Raffensperger, told The Center Square. “The secretary’s intent is to try to seek reimbursement from the parties responsible.”

Various media reports have identified the individuals who accessed the voting equipment as allies of former President Donald Trump. The Georgia Bureau of Investigation is currently investigating.

In a statement, Raffensperger said the state is replacing the equipment to “allay the fears being stoked by perennial election deniers and conspiracy theorists.”