Warnock calls on feds for careful review of Spaceport Camden 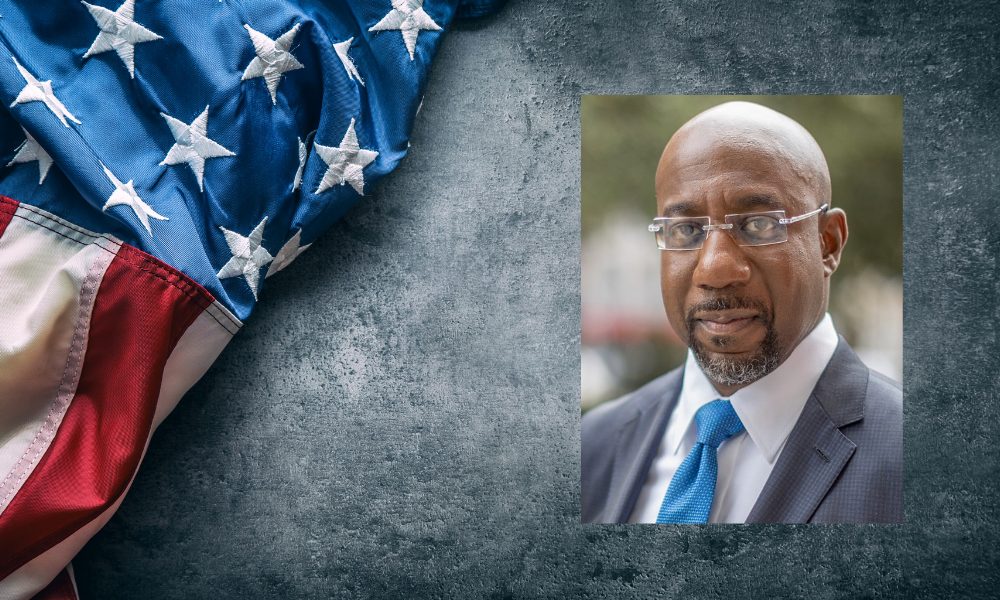 (The Center Square) – Georgia U.S. Sen. Raphael Warnock has asked the Federal Aviation Administration to delay the review of a plan to build one of the top infrastructure projects in the country in Georgia.

The FAA is scheduled to release a final environmental impact statement on the Spaceport Camden project later this month and disclose its recommendations in June. Warnock, however, sent a letter to federal officials Monday asking them to take more time to evaluate the plan.

“This is not the time to cut corners on environmental review or cut out public participation in the evaluation of this project,” Warnock said.

The FAA will decide whether Camden County would receive a launch site operator license for the spaceport named one of the top 50 infrastructure projects by global infrastructure strategy firm CG/LA Infrastructure.

GSU estimated tourism from Spaceport Camden could increase the gross regional product of southeast Georgia by as much as $1.8 million and increase total business sales by as much as $3.6 million per launch. County officials predicted the project could create about 2,000 jobs.

The FAA held its first hearing for the project in 2015, and Camden County has spent $8 million in kickstarting the project.

Warnock said, however, there are “shortcomings” in the environmental review process, adding that several Georgians raised concerns about federal officials’ engagement with the public.

Warnock noted the spaceport would be the closest launch facility to populated areas ever approved by the FAA. Warnock and environmentalists fear the rockets from the spaceport could cause wildfires near the Cumberland Island National Seashore, one of the largest protected barrier islands on the Eastern Seaboard, and private homes and historic sites located on Cumberland and Little Cumberland Islands.

Spaceport Camden originally applied for a license to launch medium-large rockets across Cumberland and Little Cumberland Islands but later changed its application to small rockets.

“The new, small rocket application states that 20% of rockets launched from Spaceport Camden are expected to fail. This is a dramatic increase over the 2.5% to 6% failure rate disclosed to the public,” Warnock said. “Given the changes in the proposed project review processes as well as concerns raised by the (National Park Service), I request that the FAA not rush to finalize the (environmental impact statement) and carefully and thoroughly evaluate the effects of this project on the local environment.”

Spaceport Camden is seeking a license to launch up to a dozen small rockets a year and perform a dozen static fire engine tests and dress rehearsals.

The National Park Service (NPS) wrote in a December letter to the FAA that county officials needed to provide additional information so it can determine the potential effect of the rocket launches. The NPS said noise from daily operations and launches could tarnish the “solitude quality” of the Cumberland Island National Seashore. It has a total of 9,886 acres of wilderness and 10,500 of potential wilderness designated by Congress. Attorneys at the Southern Environmental Law Center also said they found holes in the process.

Spaceport Camden did not respond Tuesday to a request for comment.