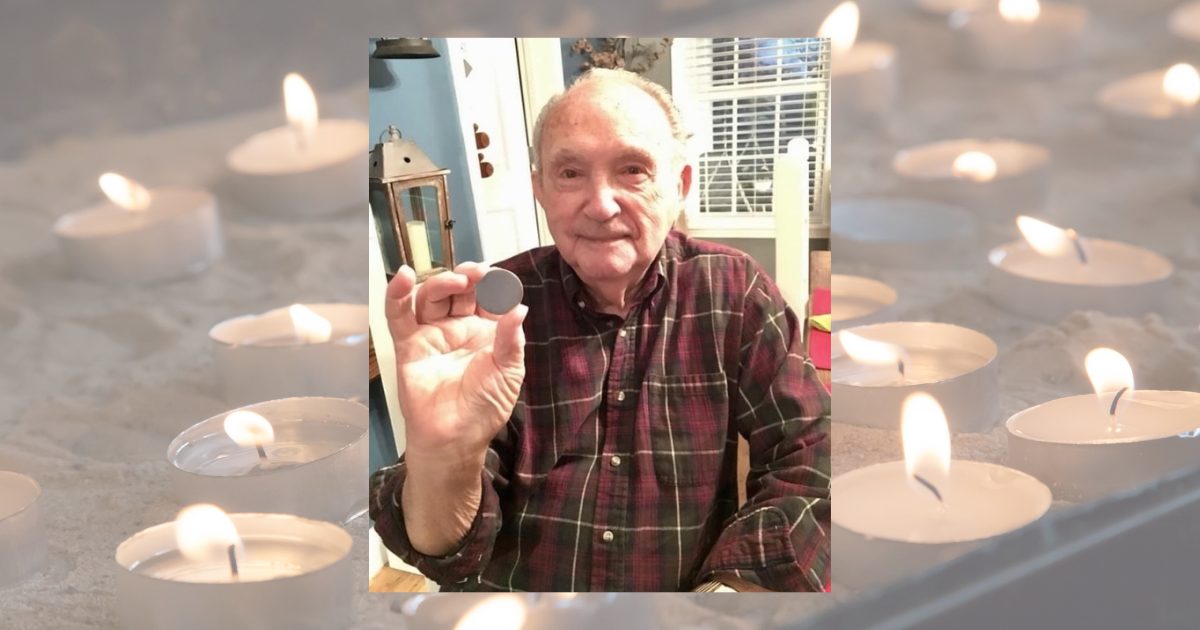 January 30, 2022 marks the one year anniversary’ of the death of 88-year-old Glennville native Mr. Bobby Carlton Kicklighter. Though his life was rich with accomplishments, family, and faith, his name now appears in headlines for perhaps the most unfortunate of reasons: he was murdered in his home by a stranger…and seemingly for no reason at all.

The news of the murder rocked the Glennville community as ‘things like that’ just don’t happen in the quiet community. Add in that Mr. Bobby, the patriarch of his own family, had long been a stalwart of Tattnall County and well-known historian, the crime and the loss were extraordinary.

The Georgia Bureau of Investigation (GBI) was immediately brought in to handle the investigation, but it would be several months before the GBI would receive enough evidence to connect the proverbial dots in the monumentally impressive investigation and a few more months beyond that for the information to become public.

As Agent Christian Johnson testified in court, four individuals were charged in connection with the death of Kicklighter, one of whom was an inmate at Smith State Prison – five miles and several ‘secure’ walls away from the crime scene. Mr. Bobby was never the intended target. It was his neighbor, then a correctional officer at Smith State Prison, who was the intended target. His aggressive stance on prohibited items had become disruptive to a multi-million dollar contraband scheme operating from the state correctional facility.

A story that seemed nearly unconscionable was only illuminated when it was announced that Kicklighter’s death was related to the Wayne County death of Jerry Lee Davis who had been killed two weeks prior.

Four individuals behind bars, multiple families rocked by the loss of at least two loved ones, and more questions than one could ever ask.

It seems unfair and unjust anytime a family is forced to cope with grief induced by a tragedy while the rest of the world asks questions about the circumstances of how and when and why. There is no rebuttal to that, either. It’s unfair – it just is.

But even the most brutal of crimes and all the media headlines in the world cannot overshadow the memories that family and friends carry with them. Like that of Jerry Lee Davis, Mr. Bobby’s memory is now dichotomous: one part legacy and one part justice. They can co-exist. Men with rich obituaries that read like road maps for life deserve that, too.

“We cherish his memory and I regret it for the people who never did get to know him because he really just was a wonderful person to have in your life and to be a friend.”
– Dylan Mulligan, friend to the Kicklighter family, to WTOC in January 2021.