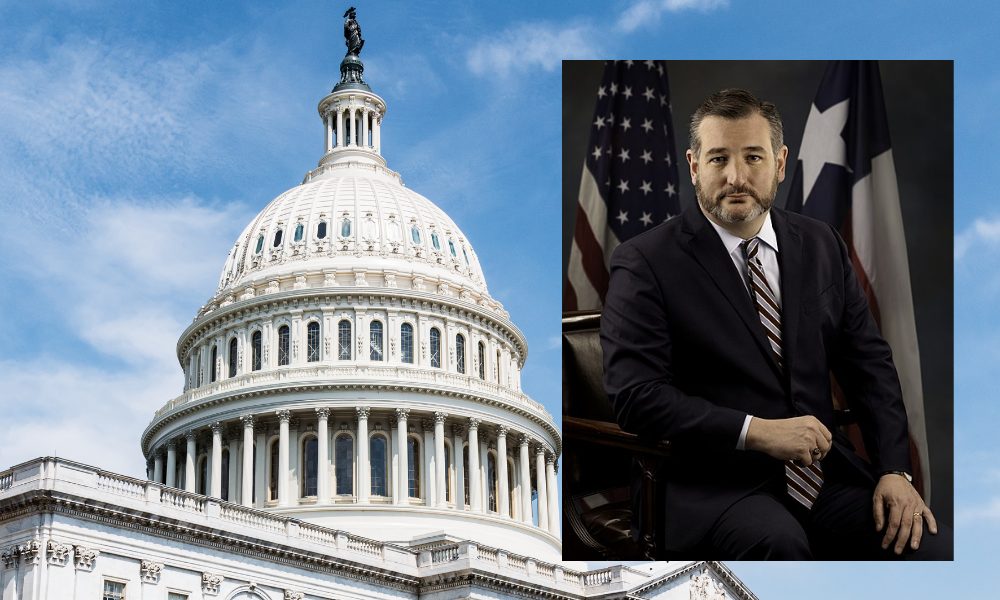 (The Center Square) – U.S. Sen. Ted Cruz, R-Texas, blasted a recently uncovered research program after reporting showed more than a million dollars in taxpayer funds were appropriated to find evidence that racism is to blame for poor sleep in minority communities.

“Critical Race Theory is a Marxist ideology based on bigotry and lies,” Cruz said.

“The National Institutes of Health should use taxpayer dollars to conduct actual scientific and health research in an effort to find real solutions and real cures,” Cruz said. “It’s outrageous that Democrats are sullying those efforts and funding the radical left’s poisonous agenda.”

The funding was allocated to Dr. Alexander Tsai, an associate professor at Harvard University who is carrying out the study through Massachusetts General Hospital, where he works as a psychiatrist.

According to grant documents in the federal database, the researchers’ hypothesis is that the disparity in sleep health in the Black community is “thought to be explained partially by experiences of interpersonal racial discrimination.”

Other critics told The Center Square that the study is based on a false premise that doesn’t account for a myriad of other factors.

“There are many, many things that could cause the disparities and by focusing on the ghost of structural racism, none of the other more practical reasons are explored and the problem never gets fixed,” he added.

Tsai has defended the program, saying “the study seems neither unsubstantiated nor grounded in racial ideology.” He also said the “public health significance” of the research justifies the taxpayer funding.