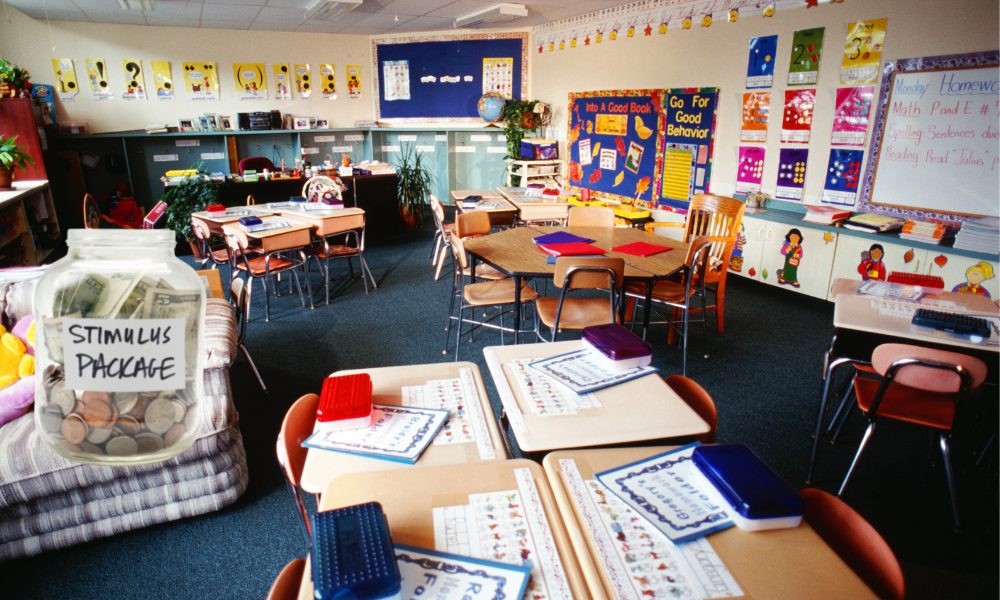 (The Center Square) — With a permanent injunction issued in a case against President Biden’s mask and vaccine mandate for Head Start child care centers, the only question is whether federal officials will appeal the ruling.

U.S. District Judge Terry Doughty struck down the mandate on Wednesday, finding the edict poses a “substantial threat of irreparable injury” to the two dozen states that sued.

He granted a permanent injunction against federal agencies enforcing the mandate, which required masks for toddlers and staff, as well as a requirement for a COVID vaccination or weekly tests for adults.

Any appeal would be filed with the 5th U.S. Circuit Court of Appeals in New Orleans, which handles cases from Louisiana, Mississippi and Texas.

“I am grateful Judge Doughty applied the law and blocked this federal overreach from burdening some of our neighbors most in need,” Louisiana Attorney General Jeff Landry said. “As I said when we first filed suit, masking two-year-olds and force vaccinating teachers in our underserved communities would impede child development and cost jobs; fortunately, this attack has been thwarted.”

Doughty found the Head Start teachers and 24 states that sued over the mandate would face a “substantial threat of irreparable injury” if it wasn’t struck down.

“Plaintiff States will incur the increased cost of training and of enforcing the Head Start Mandate, will be unable to enforce their laws, and will have their police power encroached. The Court finds that this would be an irreparable injury,” Doughty wrote. “The Plaintiff States’ citizens will suffer irreparable injury by having a substantial burden placed on their liberty interests because they will have to choose between losing their jobs or taking the vaccine.”

The lead plaintiff in the case, Louisiana preschool teacher Sandy Brick, was represented by the Pelican Institute and the Liberty Justice Center.

“Louisiana teacher Sandy Brick has been serving her students through adversity and uncertainty the last two years. Today, this decision vindicates her right to teach without sacrificing her freedom,” Sarah Harbison, attorney with the Pelican Institute, said Wednesday.

Liberty Justice Center attorney Daniel Suhr vowed to “continue to fight for teachers like Sandy and the low-income students they serve until every illegal and unjustified mandate is wiped from the books.”

“Today’s decision is a significant step toward undoing the injustice perpetrated against everyday Americans throughout the COVID-19 crisis,” he said in a Wednesday release.

Doughty, who previously struck down the Biden administration’s vaccine mandate for healthcare workers, explained the Head Start ruling boils down to a balance between the public interest and individual liberty.

“Although vaccines arguably serve the public interest, the liberty interests of individuals mandated to take the COVID-19 vaccine outweigh any interest generated by the mandatory administration of vaccines,” he wrote.

This story was updated to add a link to yesterday’s breaking news story and that any appeal would be filed with the 5th U.S. Circuit Court of Appeals.