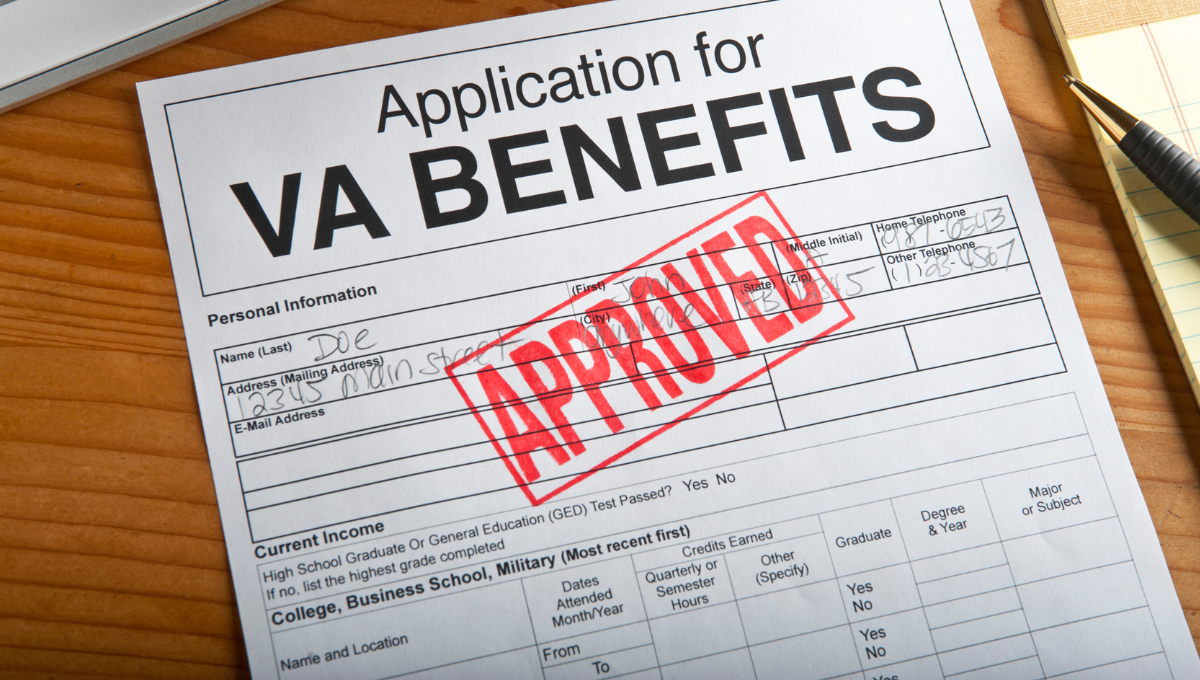 (The Center Square) – A bipartisan group of U.S. senators is introducing a bill to stop companies from charging veterans for help with disability benefits.

The Governing Unaccredited Representatives Defrauding VA Benefits Act would make it a crime to charge veterans for help. Anyone convicted could face a fine or a jail term of up to one year, according to the bill.

“For many of our nation’s disabled veterans, VA disability compensation can be the difference between making ends meet and more severe outcomes such as homelessness,” said Joe Parsetich, national commander for Disabled American Veterans. “That’s why it’s so vitally important that veterans are properly represented by accredited individuals and institutions when applying for VA benefits.”

U.S. Senators John Boozman, R-Ark, and Richard Blumenthal, D-Conn, are leading the push for the bill. They are the senior members of the Senate Veterans Affairs Committee.

“Stronger safeguards are needed to protect those who served our country from wrongdoers hoping to cash in on the onerous claims process,” “Blumenthal said in a news release. “Holding profiteers accountable through criminal penalties is an important step that will support our heroes.”

Criminal penalties for charging veterans for help with disability claims or prosecution were eliminated from the law 20 years ago, according to Boozman.

Ensuring veterans have the resources to make informed decisions about filing VA claims is an important part of helping them access the benefits they’ve earned,” Boozman said. “They also deserve to have trusted and reliable advocates working on their behalf, which is why we must hold accountable those aiming to make a profit off their service.”

Senators that signed on to the bill include Democrats John Tester of Montana, Jacky Rosen of Nevada, Sherrod Brown of Ohio, Mark Kelly of Arizona, Ron Wyden of Oregon, Dianne Feinstein of California, Amy Klobuchar of Minnesota, Maggie Hassan of New Hampshire and Michael Bennet of Colorado. Republicans backing the legislation are Lindsey Graham of South Carolina, Lisa Murkowski of Alaska and Mike Braun of Indiana. Independents Angus King of Maine and Bernie Sanders of Vermont are also listed as co-sponsors.

By Kim Jarrett | The Center Square