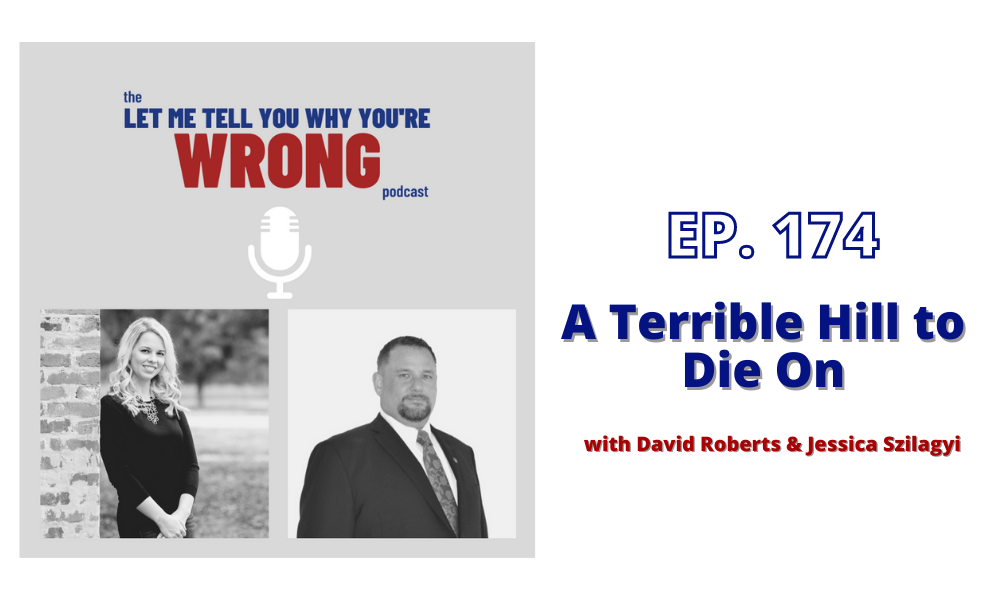 In Ep. 174, Dave & Jessica discuss the pause on the Augusta Judicial Circuit split, privatizing toll lanes in Georgia, the hill on which Hice, Greene, and Clyde chose to die, the new curfew in the City of Adel, and the Georgia mother of 5 charged with a crime for allowing her 14-year-old to babysit.