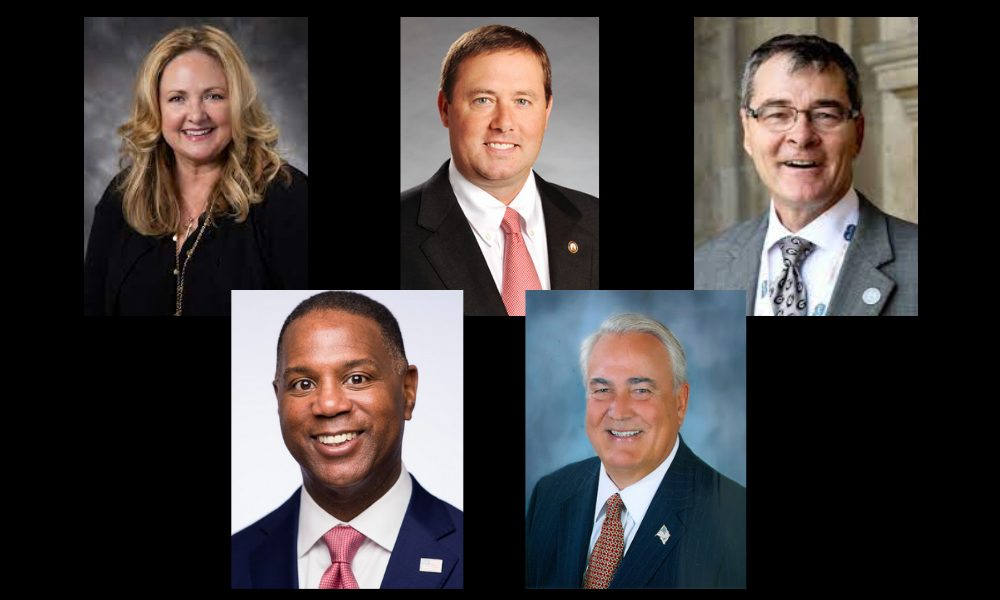 All five members of the Georgia Public Service Commission have endorsed Governor Brian Kemp in his campaign for re-election.

“I’m honored to have the endorsement of these great leaders who serve Georgians every day on the Public Service Commission,” said Governor Kemp. “Throughout my term as governor, we have worked together to slash regulations, cut costs, and build a business environment that makes our state the best place to live, work, and raise a family. I am grateful for their strong support and look forward to working alongside each of them to secure a brighter future for our state.

Here’s what the Commissioners had to say about Kemp:

“Governor Kemp has earned a second term for his commitment to the foundational conservative principles of reliable and affordable energy and utility service which has helped make Georgia the #1 state for business the last eight years.” – Commissioner Tricia Pridemore, District 5, PSC Chairman

“Since his first steps into politics, Brian Kemp has proven to be a humble public servant. It has been inspirational to watch this devoted family man and successful small businessman push Georgia forward through some of the most difficult times that this state has faced. I am proud to support him for re-election in 2022.” – Commissioner Jason Shaw, District 1

“There are many qualities I like about Governor Kemp – his commitment to business, rural Georgia, hard-working families, and people of faith. But what I most appreciate about him is his courage to stand against the tide of cancel-culture and those who pressure him to go against what Georgia needs. Governor Kemp has led our state with courage and wisdom during a very difficult time. I whole-heartedly support his reelection and believe Georgia citizens will benefit from a second-term.” – Commissioner Tim Echols, District 2

“It is with profound emotions that I endorse Governor Brian Kemp. As a newly minted Public Service Commissioner I know Governor Kemp puts Georgians first. He has worked hard with the Public Service Commission to keep our utility rates low and reliable. He keenly understands the impact utilities have on our economic development, and keeping Georgia the number one State to do business. His work to extend Broadband to rural areas for our students during the pandemic is yet another example of his superior leadership. He is the right leader at the right time!” – Commissioner Fitz Johnson, District 3

“Leadership deals with many issues, some more popular than others. Brian Kemp is a leader and I grade him on the overall average, which is good. This is the reason I support Kemp for another term.” – Commissioner Lauren “Bubba” McDonald, District 4

Kemp currently faces Republicans Kandiss Taylor and Vernon Jones in the Republican primary and Libertarian Shane Hazel. No candidate has announced as of yet on the Democratic ticket.