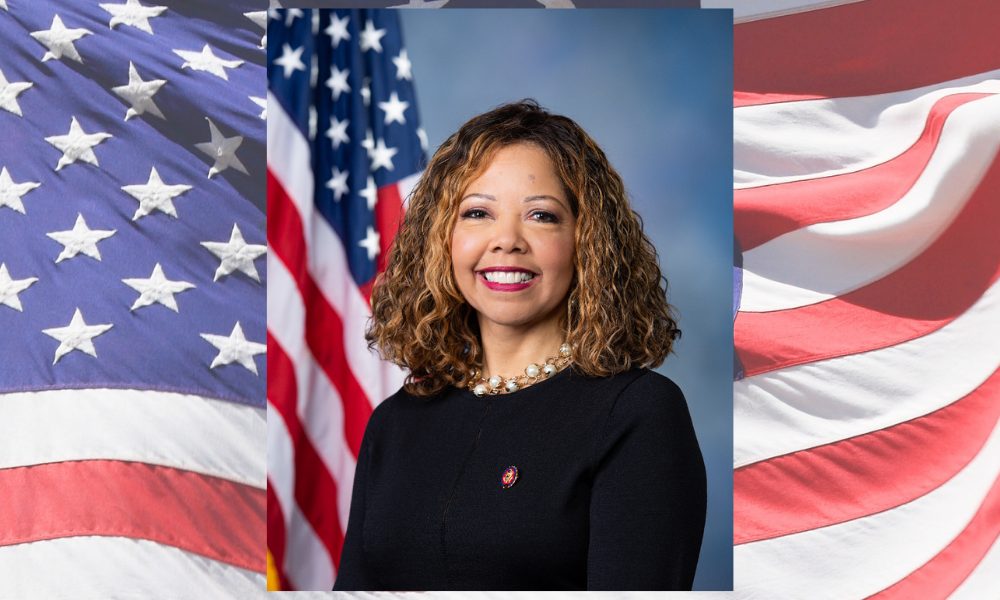 “I refuse to let (Gov.) Brian Kemp, the NRA and the Republican Party keep me from fighting,” McBath tweeted Monday. “They are not going to have the last word.”

The House gave the map final approval Monday, 96-68, after it was approved by the Senate, 32-21, on Friday. It now must be approved by Kemp.

Democrats opposed the map because it increases Republican advantage and targets McBath’s and other majority-minority districts. Republicans contend the map was created according to law and refute claims of partisan intent.

“All of this sound and fury around making this a fair and transparent process is tantamount to lipstick on a pig,” Rep. Matthew Wilson, D-Brookhaven, said. “What you did was completely redraw the two congressional districts that flipped from Republican to Democratic the last four years, the 6th and the 7th district.”

The Legislature must redraw congressional maps to reflect the increased population numbers, released by the U.S. Census Bureau every 10 years. Unlike members of the General Assembly, members of Congress do not have to live in their district. Each of the state’s 14 congressional districts must have about 765,000 residents to be separated equally.

McBath is serving her second term for the 6th District after flipping the seat from Republican to Democrat in 2018. The district includes parts of Cobb, Fulton and DeKalb counties, where a majority of the voters elected Democrat President Joe Biden in the November 2020 election. If the new map is approved, the district consists of most of Fulton and Forsyth counties, Dawson County and a small portion of Cherokee County. A majority of the voters in those districts voted for former President Donald Trump in the last presidential election.

Democrats in both chamber also accused Republicans of making the changes to unseat McBath. Rep. Bonnie Rich, R-Suwanee, said the claims were baseless.

“The law requires that we draw maps that equally apportion the population among the districts and that we give minority communities an opportunity to elect a candidate of their choice,” Rich said. “It does not mean that a majority-white district like the 6th that elects a minority candidate, all of a sudden gets a lifelong protection under the Voting Rights Act for that incumbent.”

Rich and other Republican map drawers said they followed all of the legal requirements for drafting the maps and opened the process to hours of public comment through online commentary and town halls. Wilson, however, argued lawmakers did not hold town halls in Cobb, DeKalb, Henry and Fayette counties.

Changes to the 7th Congressional District would strengthen its Democratic hold. It currently includes portions of Forsyth and Gwinnett counties. The draft map expands the district more into Gwinnett County. Census data showed the county has grown more diverse over the past decade. Bourdeaux secured a one-point win over Republican Rich McCormick in the 2020 general election, and the seat previously was held by a Republican since 2000. Bourdeaux plans to run for reelection for the district.