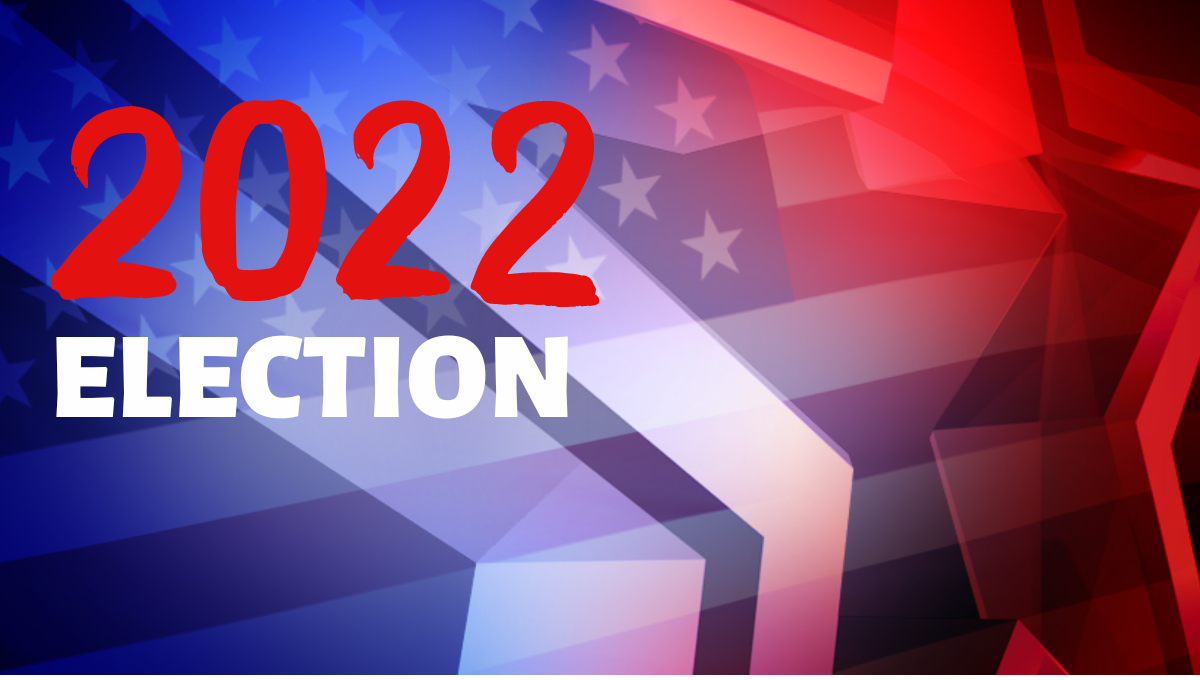 (The Center Square) — Georgia saw a record number of voters turn out for a midterm election, state officials said.

During the 2020 presidential election, 136,739 voters cast an in-person vote on the first day.

“As governor, I intend to stand up for the right to vote,” Democrat Stacey Abrams said during the debate on Georgia Public Broadcasting. “I will always acknowledge the outcome of elections, but I will never deny access to every voter because that is the responsibility of every American to defend the right to vote.”

“In 2018, in the governor’s race, we had the largest African American turnout in the country,” Kemp said. Abrams “said that Senate Bill 202, our recent Elections Integrity Act, which we passed two years ago, would be suppressive and ‘Jim Crow 2.0.’ Just this past May, in our primaries, we again had record turnout in the Republican primary and the Democratic primary. In Georgia, it’s easy to vote and hard to cheat.”

“Although you will push for people to have access to going to the polls and voting, you’re not pushing ballot access,” Hazel said. “This is a huge … oppression for people like the third parties, the people that want to get their people on the ballot. We have, I think, 20% Democrats, 20% Republicans in the state of Georgia. That leaves 60% of people in Georgia unrepresented by ballot access laws that both of them support.”

DEA: 36 million lethal doses of fentanyl removed from U.S. communities from May to September