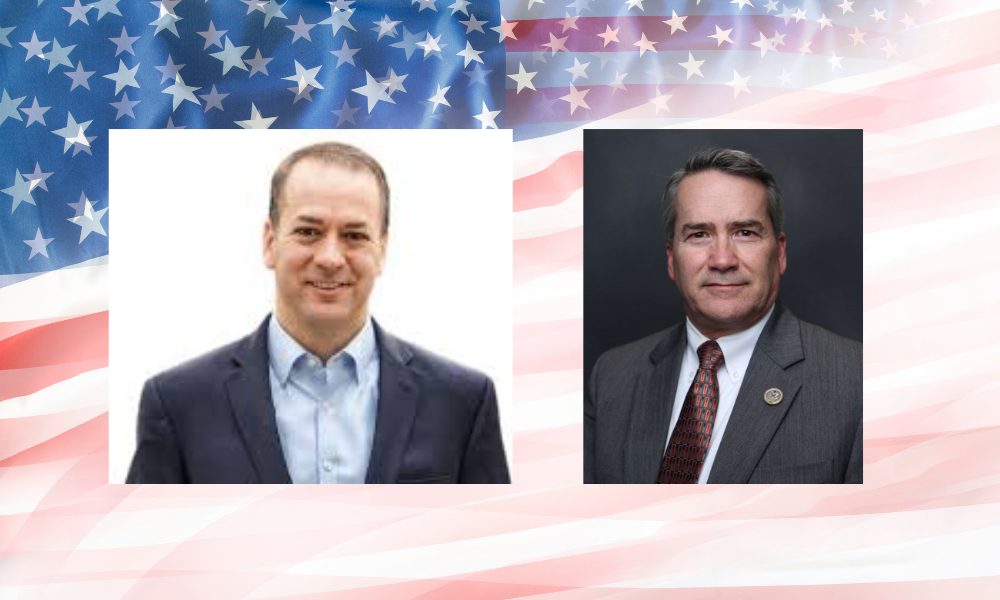 Alpharetta Attorney David Belle Isle, who ran in the GOP Primary in 2018 and ultimately lost in the GOP runoff to Raffensperger announced his candidacy Monday morning.

Brad Raffensperger single-handedly bargained away our election integrity and skewered the credibility of our mail-in ballots. Then, he looked us in the eye and told us that the 2020 election was the safest, most secure election in our history. It was not, and it’s time to hold the Secretary of State accountable.

The Compromise Settlement Agreement signed by Raffensperger and Stacy Abrams is the biggest obstacle to voter confidence and election integrity in Georgia. The Compromise makes it very difficult for counties to reject invalid mail-in ballots, which likely resulted in thousands of invalid ballots being fully counted in the recent election. The integrity of our State depends on the integrity of our elections.

As Georgia’s next Secretary of State, I will:

-Reject the Compromise Settlement Agreement
-Better secure the mail-in ballot process
-Work to clean up the voter rolls
-Call for a true, independent audit of Dominion

I will put fresh eyes on our entire election system, from top to bottom, with the goal of delivering fair and provable elections.

Congressman Jody Hice from Georgia’s 10th district announced his candidacy not long after Belle Isle with a campaign slogan of ‘Let’s Renew Integrity!’

Here’s what he said in his announcement:

Today, Congressman Jody Hice of Georgia’s 10th District announced he would challenge Brad Raffensperger for Secretary of State. Congressman Hice had the following to say about his campaign.

“Free and fair elections are the foundation of our country. What Brad Raffensperger did was create cracks in the integrity of our elections, which I wholeheartedly believe individuals took advantage of in 2020. Though I am encouraged to see the General Assembly taking it upon themselves to address some of the glaring issues in our elections, Georgia deserves a Secretary of State who will own the responsibilities of the office. If elected, I will instill confidence in our election process by upholding the Georgia Constitution, enforcing meaningful reform and aggressively pursuing those who commit voter fraud.

Every Georgian, in fact every American, has the right to be outraged by the actions and, simultaneously, the inaction of our Secretary of State. Our state deserves a leader who steers clear of scandals and focuses on the incredibly important duties of the office. If elected, my top priority will be ensuring every Georgian’s legally cast ballot is counted in future elections. I am excited about our campaign and I know together we can renew integrity!”

Over the weekend, Republicans around the state gathered at their county conventions for the purpose of nominating delegates to serve at the state convention later this year. Raffensperger made news when he was not selected to serve in the Party, as it is standard to peddling elected officials through the convention process as a sign of unity.