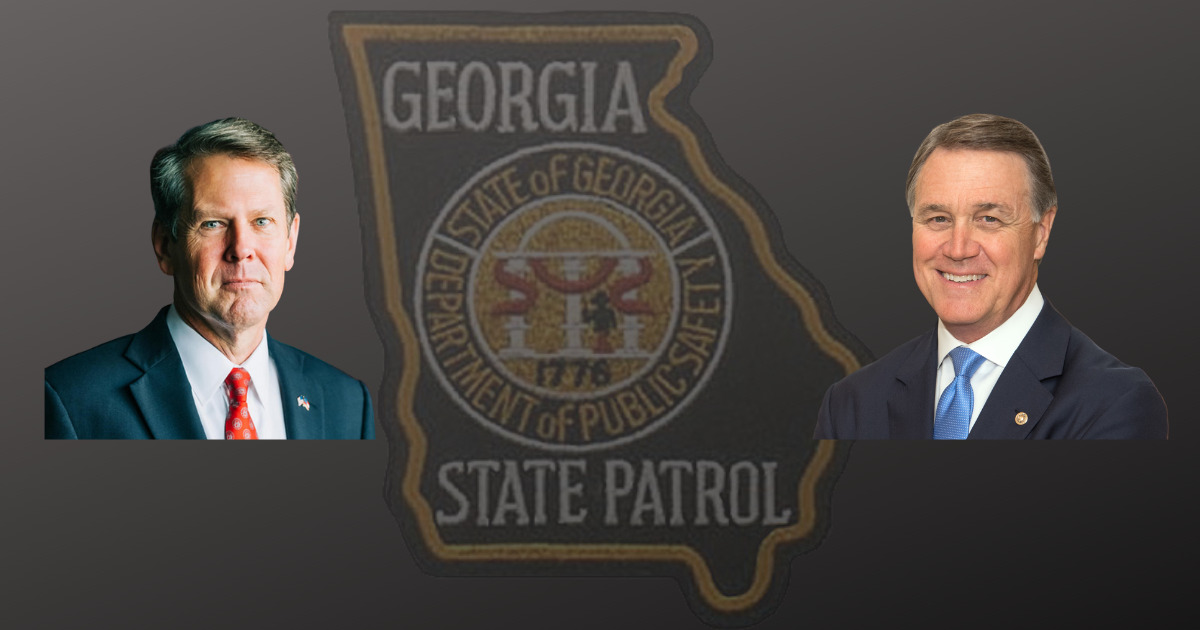 Georgia Sheriffs are among those now involved in the spat between Governor Brian Kemp and David Perdue over the Georgia State Patrol.

Last week, Republican challenger David Perdue said in an interview that he would prioritize returning the state patrol to “an elite level.”

“We’ve got to get our Georgia State Patrol back to the elite level that it always was. Somehow it’s been let to deteriorate by a lack of leadership from the Governor’s Office over the last three years, in my opinion,” he said.

The statement was met with opposition from former GSP employees and gubernatorial candidates alike.

Kemp said he wouldn’t allow attacks on the “elite men and women” who have “served our state admirably” and ;ate last week, a coalition of Georgia sheriffs and state lawmakers condemned Perdue’s comments.

The coalition released the following statement:

“As sheriffs and leaders in local law enforcement, we are disappointed in former Senator Perdue’s disparaging comments about our partners in the Georgia State Patrol. Every day, we work alongside the Department of Public Safety to keep our communities and state safe, and today we stand shoulder to shoulder with the men and women who wear the blue and gray. In these uncertain and dangerous times for law enforcement, we appreciate the strong support Governor Kemp and his family have given to the dedicated Georgians who wear the uniform.”

“Former Senator Perdue’s comments regarding the Georgia State Patrol are extremely disrespectful and show a blatant disregard for the distinguished service of our state law enforcement. The General Assembly and Governor Kemp have always made public safety and supporting our men and women in uniform a top priority. In addition to the $5,000 raise for state law enforcement included in this year’s budget, numerous additional trooper schools over the years, and appropriations for the new Department of Public Safety headquarters, we have worked hard to give these heroes the tools – and strong support – they need to protect our families, communities, and state. Specifically, personnel within the Department deserve enormous credit for their significant progress through the Crime Suppression Unit in Atlanta and other metro areas around the state. We stand with our Republican colleagues in the House and Senate, along with Governor Kemp and his family, in backing the blue!”