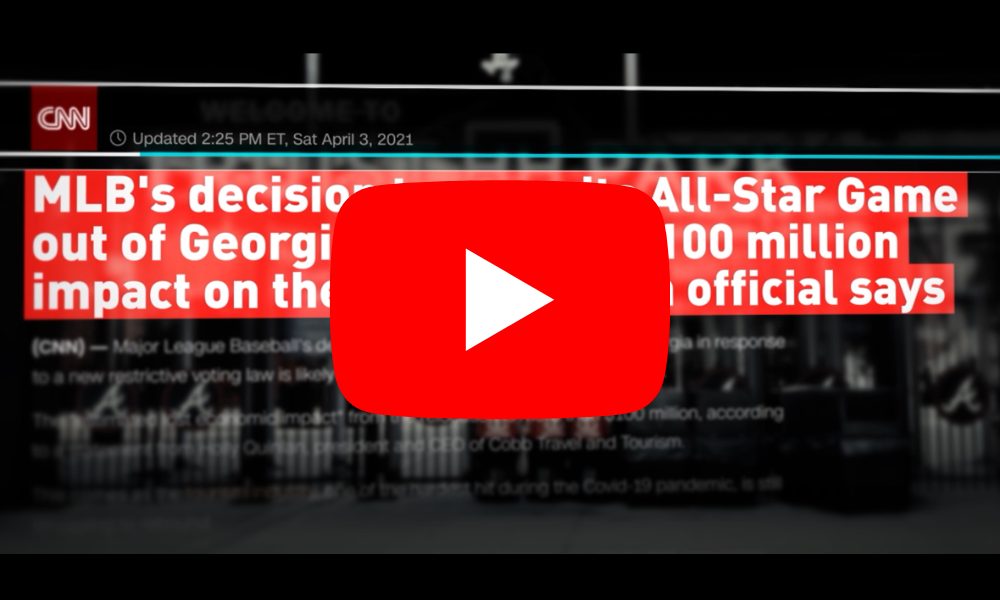 Ahead of what should be MLB All-Star Weekend in Atlanta, the Kemp for Governor campaign released its first television ad for the 2022 cycle which highlights “Governor Brian Kemp’s record of fighting for secure, accessible, and fair elections against cancel culture and the “woke” mob.”

In the ad, Kemp says Georgians should be celebrating the All Star game, but are instead dealing with the impacts of “Stacey Abrams and the liberal mob” forcing the game elsewhere. He also states that their political agenda will come ahead of jobs, small businesses, and the truth.

You can watch the ad below.

U.S. to Maintain Robust Over-the-Horizon Capability for Afghanistan if Needed