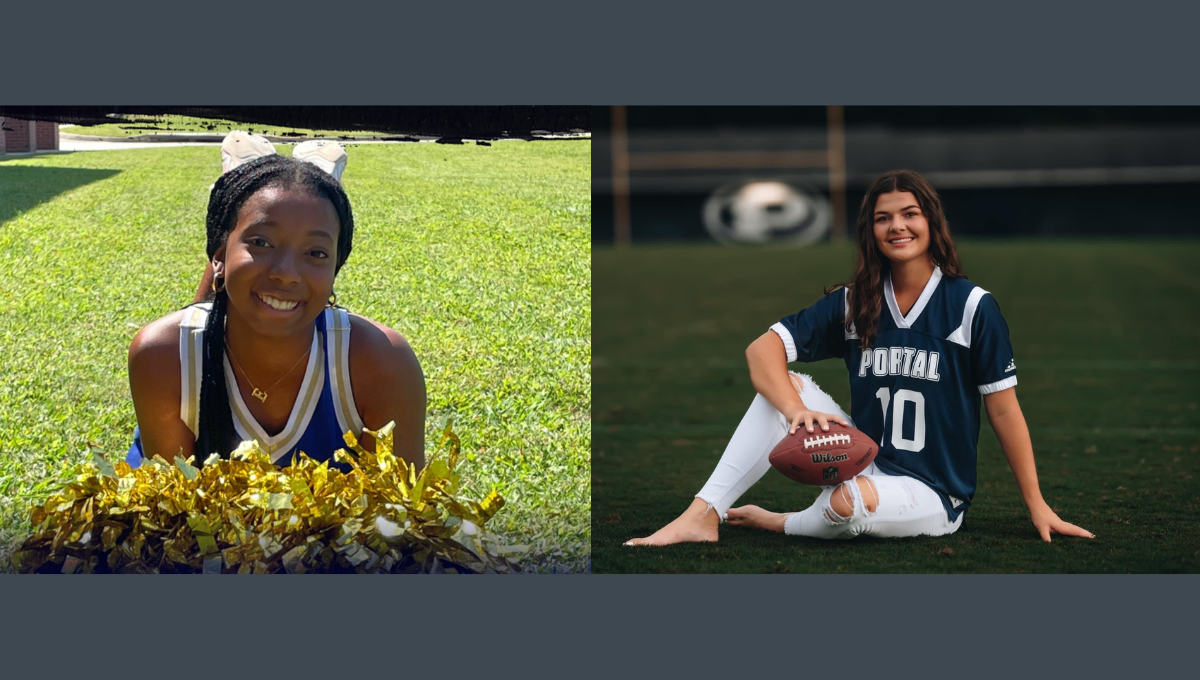 The Heisman Trophy Trust announced on November 2, its 2022 School Winners for the national competition from an applicant pool of thousands.  Portal Middle High School’s Emma Yates and Southeast Bulloch High School’s Eniya Robinson are among the more than 5,700 school winners from across the United States. Yates has been a member of her school’s flag football, softball, golf, and soccer teams, and Robinson is a cheerleader for Southeast Bulloch.

The Heisman High School Scholarship was created in 1994 through a partnership between Wendy’s and The Heisman Trophy Trust.The Heisman High School Scholarship extends the prestige of the Heisman Memorial Trophy to our nation’s most esteemed high school seniors by recognizing and rewarding outstanding scholar-athletes. To apply, graduating seniors must have a cumulative weighted grade point average of a B (3.0) or higher, participate in at least one of the sports recognized by the International Olympic Committee, the Paralympic Games and/or the National Federation of State High School Association, and be a leader in his or her school and community.

Over the past 28 years, the program has honored more than 600,000 of the nation’s most esteemed high school seniors and provided hundreds of thousands of dollars in college scholarships to students and more than a million dollars to high school academic and athletic programs across the country. 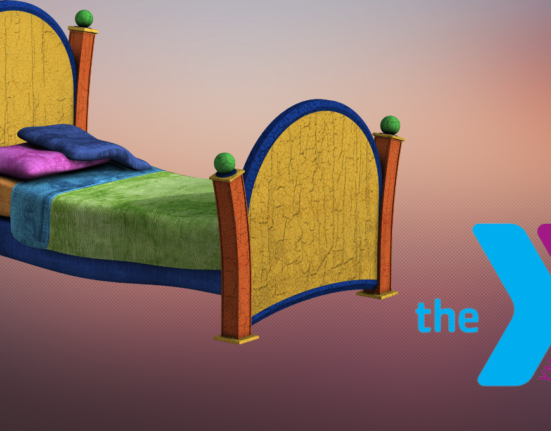 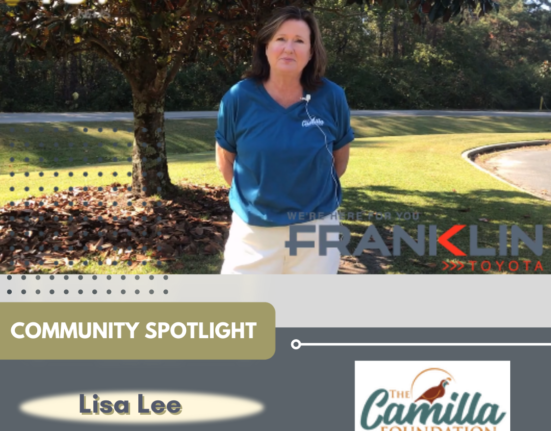 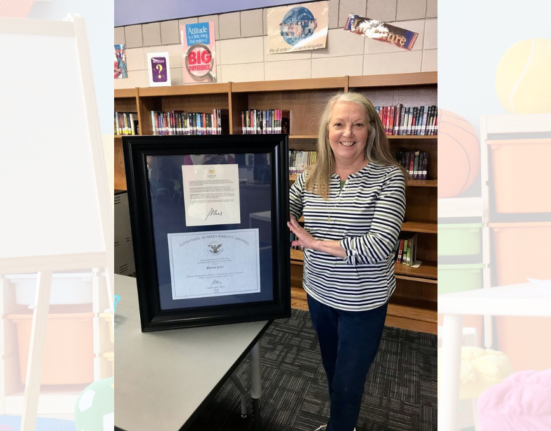 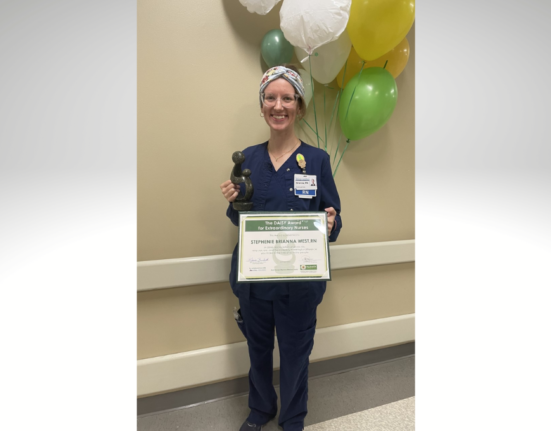