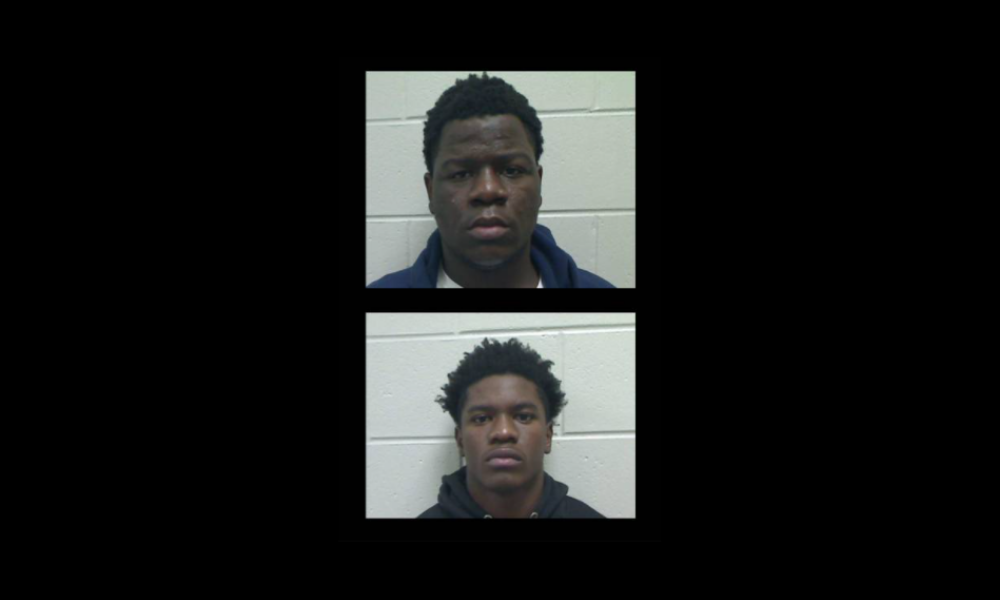 The Statesboro Police Department has arrested two individuals in connection with an armed robbery at Southern Downs Apartments earlier this month.

Patrol officers were dispatched to the apartment complex on Georgia Avenue on April 3 just after 9:00 p.m. in response to a call of an armed robbery. The male victim indicated that two male suspects had attempted to force their way into his apartment and rob him while possessing a handgun. The victim fought back and was able to get the gun away from the suspects, who then fled on foot. Detectives arrived on scene and began investigating.

The agency said Friday that Senior Detective Ben Purvis was assigned to the case and was able to develop probable cause to issue warrants for 18-year-old D’Angelo Clark of Statesboro and 18-year-old Gabriel Idowu of Statesboro. Both were arrested with the assistance of deputies from the Bulloch County Sheriff’s Office and transported to the Jail. Both Clark and Idowu are charged with Armed Robbery and remain in jail pending further judicial action.

Both defendants had been previously charged by SPD detectives in December 2020 with Armed Robbery and Aggravated Assault. Those charges stemmed from an incident at an apartment complex on Stambuk Lane. Clark and Idowu were eventually given bond on those prior charges by the Bulloch County Superior Court on 1/8/21.

Anyone with information on this case should contact Sr. Det. Purvis at 912-764-9911 or submit an anonymous tip to tips@statesboroga.gov. 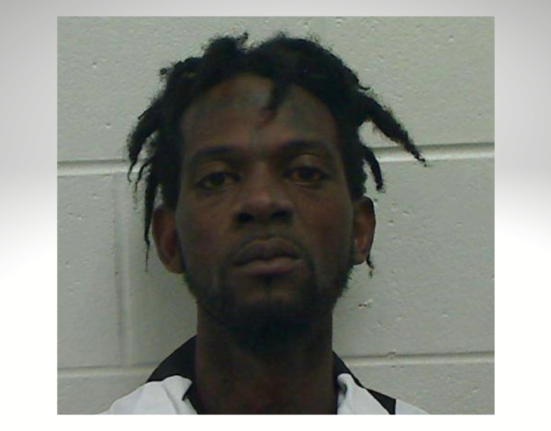