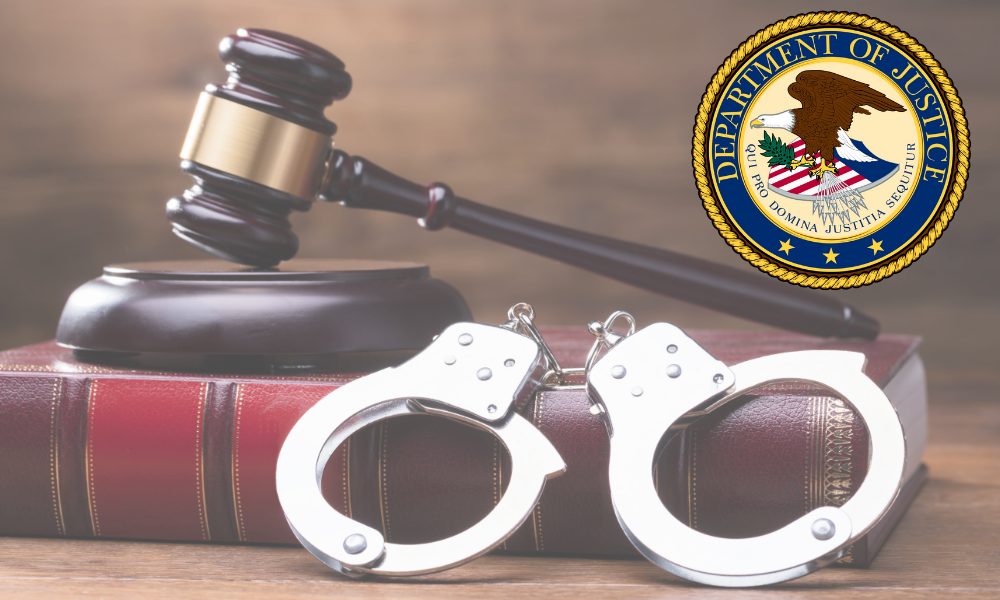 STATESBORO, GA:  Two former employees of a Statesboro pediatrics practice have been sentenced to federal prison for stealing money from the business.

Kristen Hart, 37, of Statesboro, and Alisa Brown, 44, of Statesboro, each pled guilty to an Information charging them with Theft or Embezzlement in Connection with Health Care, said David H. Estes, Acting U.S. Attorney for the Southern District of Georgia.

“The COVID-19 pandemic has presented a significant challenge for small businesses, including health care practices,” said Acting U.S. Attorney Estes. “It’s much more difficult when seemingly trustworthy employees treat their jobs as a license to steal.”

As described in court documents and testimony, Hart and Brown were employees of Bulloch Pediatrics Group who used a variety of methods to steal from their employer. Hart, the office manager, began to make personal purchases on the office’s bank cards in 2015 and eventually spent tens of thousands of dollars at various businesses, including Amazon. Brown, a nurse manager who began to steal from her employer in 2013, and Hart also both purchased thousands of dollars in postal money orders which they would then convert to their own use without their employer’s knowledge or consent.  When the thefts were uncovered in 2020, both employees were terminated and prosecuted.

“As this case highlights, the United States Postal Inspection Service will assist its law enforcement partners and help bring individuals to justice who misuse the United States Postal Service or its services, to steal from victim businesses or individuals,” said Juan Vargas, Acting Inspector in Charge of the Miami Division of the U.S. Postal Inspection Service-Miami Division.

“Greed is not good,” said U.S. Secret Service Atlanta Special Agent in Charge Steven Baisel. “Those who chase its allure, particularly at the expense of those who trust them, will most often find themselves trapped. We will continue to work with our law enforcement partners to bring them to justice.”

The U.S. Secret Service and the U.S. Postal Inspection Service investigated the case, which was prosecuted on behalf of the United States by the U.S. Attorney’s Office for the Southern District of Georgia.