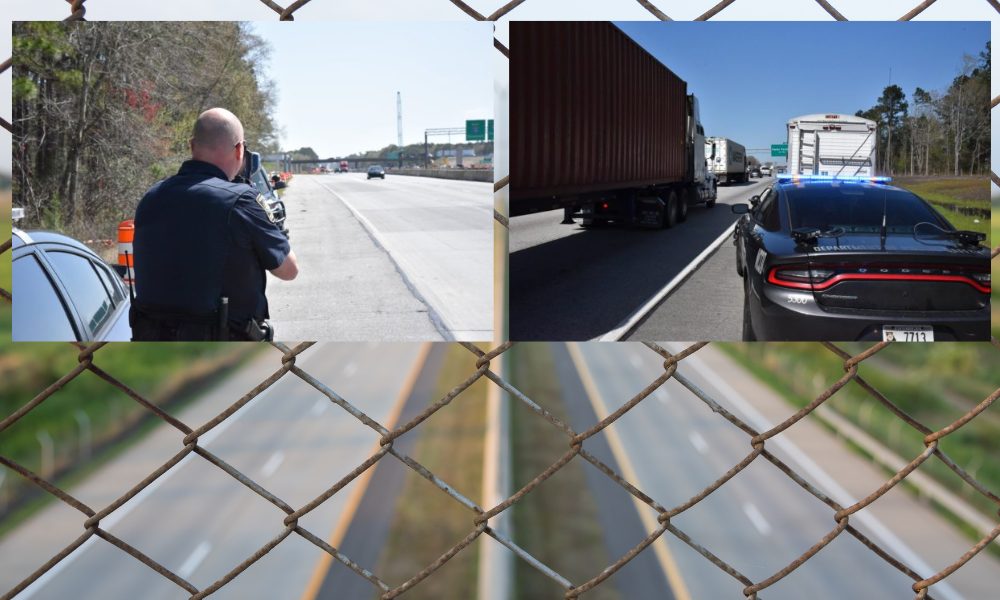 Over 300 tractor trailer trucks were inspected this week in an enforcement blitz that follows a continued rise in the number of commercial vehicle crashes on Interstate 16.

The Georgia Department of Public Safety said Thursday that the ”Stop the Threat Detail” stopped trucks on I-16 from Dublin to Savannah, performing 303 CMV inspections and issuing over 100 citations.

Officers with the Georgia DPS Motor Carrier Compliance Division in Region 7 were joined by others from around the state for the effort and reported citing the following violations:

Since the beginning of the year, several individuals have lost their lives on I-16, most recently including a family of three in a traffic slowdown caused by an earlier incident.