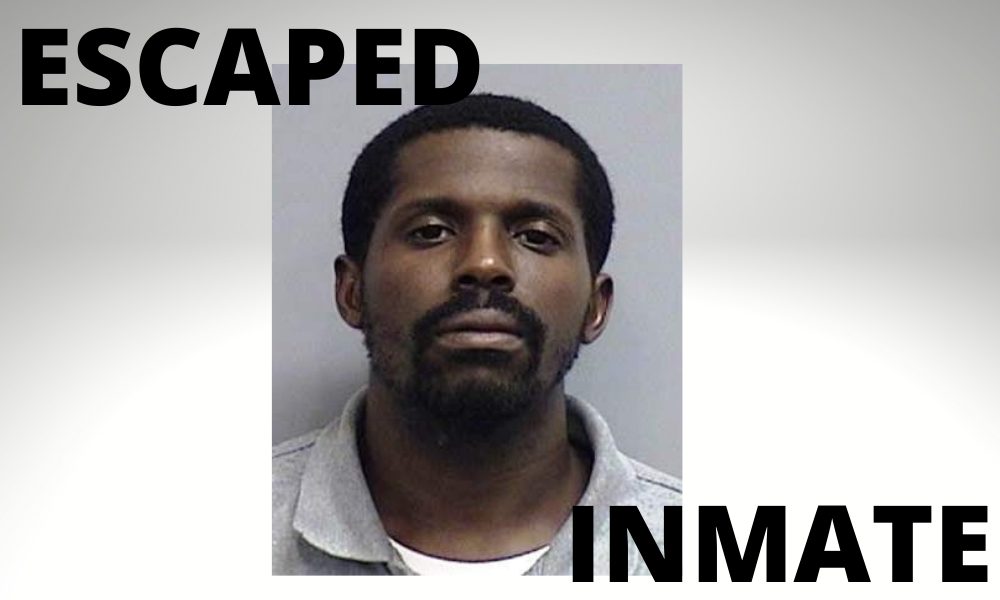 The Effingham County Sheriff’s Office is asking for public cooperation after an inmate escaped from the jail Monday evening.

From the release issued by ECSO on Tuesday afternoon:

A suspected door malfunction is believed to be the reason the inmate had access to an unsecured area where he made his escape. A full investigation into the escape is being conducted.

The suspect, Kevin David Lenix WILSON,32, was being held for the Rincon Police Department for numerous charges that occurred during a traffic stop and chase in October of 2020.

Last August, WILSON was indicted by the Chatham County Grand Jury for three counts of malice murder, one count of felony murder, aggravated assault, armed robbery and possession of a firearm by a convicted felon that occurred on May 13, 2020 in Savannah.

The Effingham County Sheriff’s Office is working with numerous agencies in an attempt to locate WILSON and anyone who aided in his escape. He is considered to be dangerous and should not be approached.

According to the Georgia Department of Corrections, Wilson is a convicted felon who served time for armed robbery. He was incarcerated at Georgia State Prison in Tattnall County from August 2010 to August 2019. Those records list him as 5″10 tall and approximately 170 pounds.

If you see him or know his whereabouts, please: 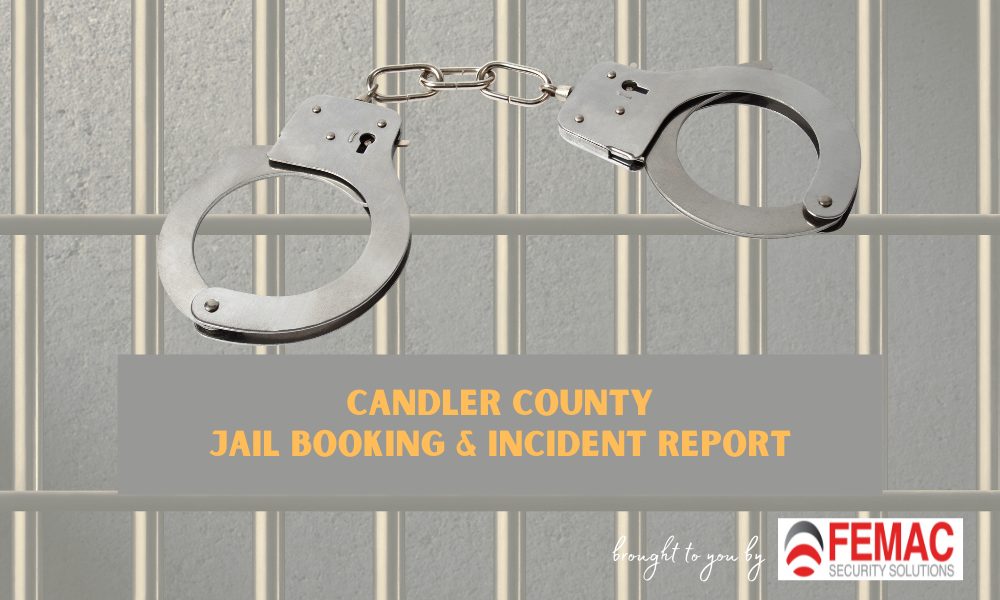