‘Modern-day Bonnie and Clyde’ admit to fraud charges in Statesboro, Other Places 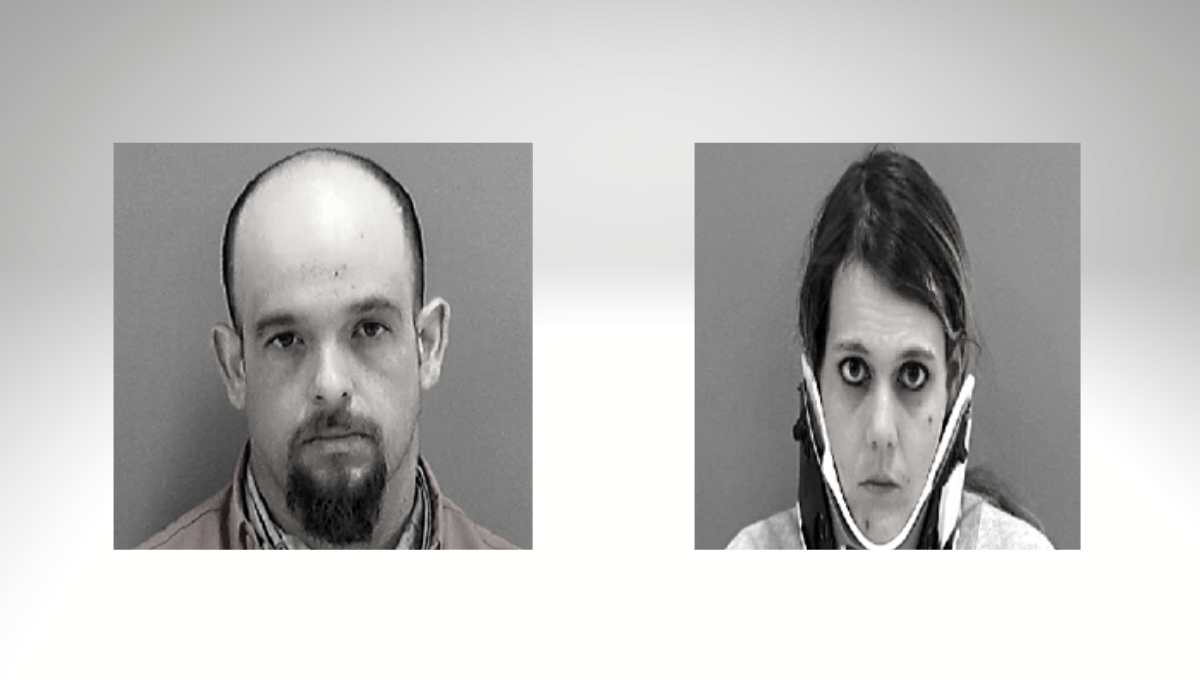 A South Carolina man who referred to himself and his girlfriend as the “modern-day Bonnie and Clyde” has admitted using information gleaned from stolen mail to steal or attempt to steal more than a million dollars from multiple victims.

“These thefts weren’t just a matter of swiping letters from private citizens’ rural mailboxes; Boatwright and Napier took their crimes several steps further by using that mail to steal sensitive information and individuals’ identities,” said U.S. Attorney Estes. “They will now be held accountable for invading the privacy and financial security of innocent victims.”

As described in court documents and proceedings, Boatwright and Napier called themselves the “Modern Day Bonnie and Clyde” when, in a period from about November 2020 to June 2021, they drove around Georgia, South Carolina, and Florida to steal mail from mailboxes, capturing personal identifying information from the stolen mail, and then using that information to gain access and control of their victims’ bank accounts.

Using that information, the two stole, or attempted to steal, hundreds of thousands of dollars from victims, including those residing in the Statesboro area, with actual and attempted financial losses of nearly $1.5 million.

“The United States Postal Inspection Service mission is to defend the mail system from criminal misuse,” said Juan A. Vargas, Acting Inspector in Charge of the Miami Division. “Postal Inspectors and our law enforcement partners will continue to be vigilant investigating and pursuing mail thieves.”

“Even the most cunning criminals can’t elude the team effort of the federal, state and local law enforcement agencies tasked with pursuing them,” said U.S. Secret Service Resident Agent in Charge Craig Reno. “This case should serve as a deterrent to fraudsters that you can’t escape the long arm of the law.”