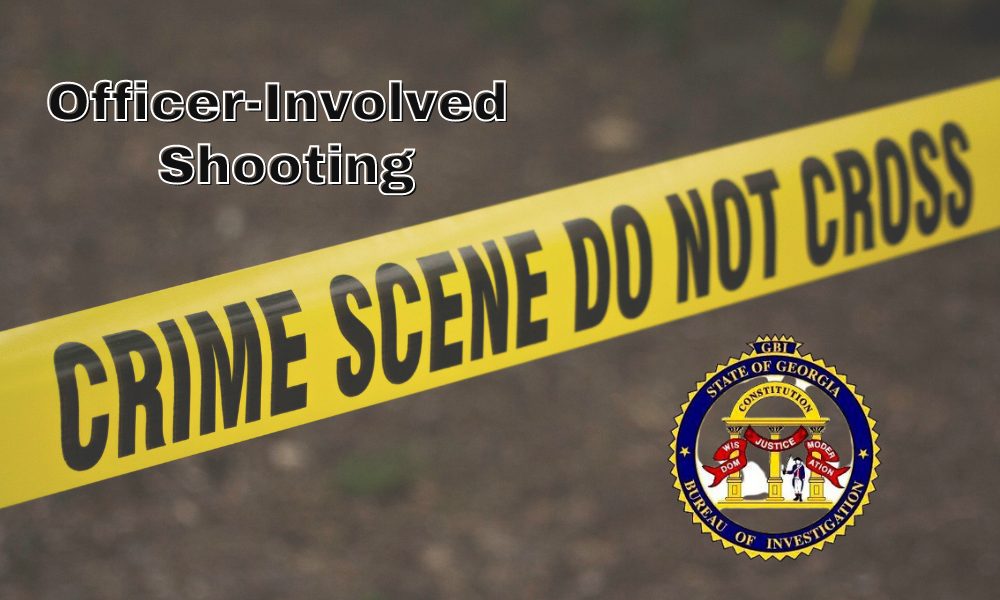 The Georgia Bureau of Investigation is on scene at a residence in Bulloch County after two deputies returned fire on a man who first fired at them.

According to a press release from the Bulloch County Sheriff’s Office on Saturday evening, two deputies responded to a mobile home on Bird Road on the afternoon of January 7. The initial call was for a physical domestic in progress.

Upon arriving on the scene, deputies located an elderly disabled man, the father of the alleged offender, with visible injuries. The deputies reportedly attempted to arrest the offender for family violence and he physically resisted arrest.

Names are being withheld, pending notification of the next of kin.

The GBI is lead investigating agency on the case. 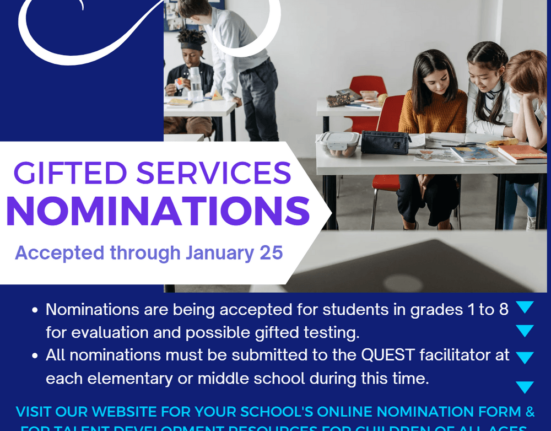