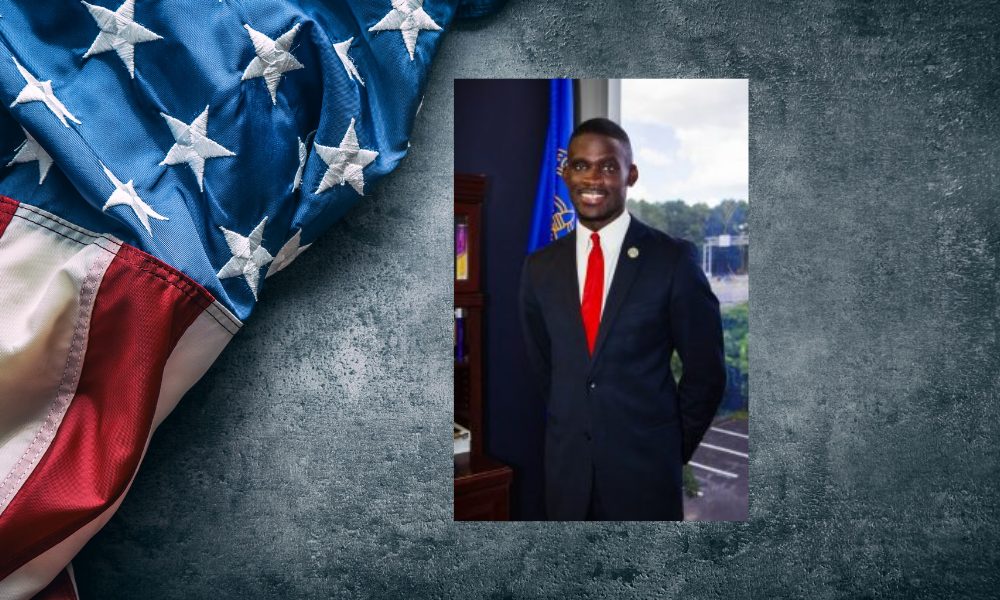 Georgia NAACP President and Georgia Southern University alumnus Rev. James “Major” Woodall (’18), will serve as the 2021 Martin Luther King Jr. celebration speaker on Jan. 26 on the Armstrong Campus and on Jan. 27 on the Statesboro Campus.

Limited in-person tickets are available to students, faculty and staff for the presentation, “Where Do We Go From Here? Chaos or Community.” The events, which will be followed by Q&A sessions, will take place at the following locations:

A native of Riverdale, Georgia, Woodall graduated from Georgia Southern with a bachelor’s in political science and a minor in religious studies. Currently, he is in his final year of the Master of Divinity program at the Morehouse School of Religion in the Interdenominational Theological Center and serves as an associate minister at Pleasant Grove Baptist Church in Marietta, Georgia.

A respected public theologian and activist, Woodall was named as Georgia Southern’s 2020 Georgia Southern Civic Engagement Alumni of the Year and included in the “40 Under 40” Class of 2020.

Woodall, an eight-year veteran of the U.S. Army Reserve who served as an intelligence analyst, ran for Georgia state representative in 2016. He also served on the state committee of the Democratic Party of Georgia and as state vice president of the Georgia Clients Council. In addition, he was the deputy campaign manager for Francys Johnson’s congressional run and a legislative aide to Georgia State Rep. Miriam Paris for three years. 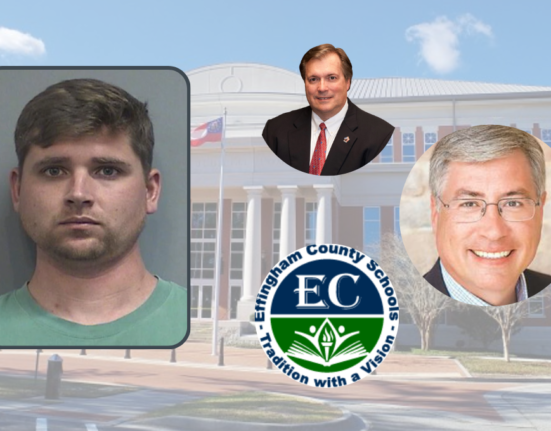