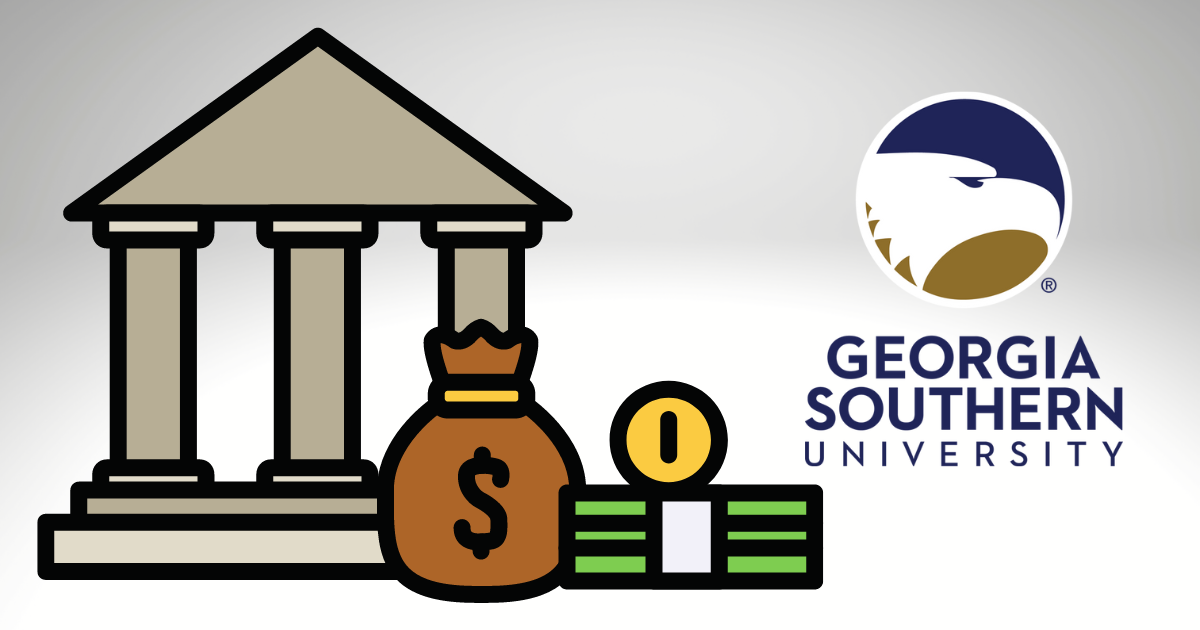 A report released this week by the University System of Georgia suggests that Georgia Southern’s economic impact on the community tops 9,600 jobs and more than $1 billion in total output production for the region.

The report detailed the economic impact of all universities in Georgia for FY 2021, highlighting the $19.3 billion in output by the university system and a whopping $13.1 billion in gross regional product. The report also reflected 152,629 full and part -time jobs — or 3.4% of all non-farm jobs in Georgia. The report found that for each job created on campus, there are two off-campus jobs that exist because of spending related to the college or university.

“To provide perspective, the rolled-up employment impact of the USG’s 26 institutions is about the same as the combined number of jobs at Georgia’s top five employers—Fort Benning, Walmart, Delta Air Lines, U.S Army Signal Center and Fort Gordon, and Emory University,” the report said.

The report also showed that for every dollar of initial spending generates an
additional 47 cents for the economy of the region that hosts the institution. The economic region is defined as ‘Bulloch, Screven, Candler, Emanuel, Evans, Tattnall, Jenkins, Chatham, Effingham, Bryan, and Liberty counties.

In terms of rank on impact of the community, Georgia Southern ranked second among Comprehensive Universities, just behind Kennesaw State University, and sixth overall after the top four research universities in the state.

In FY 2021, Georgia Southern University accounted for 9,613 full-time and part-time jobs, according to the report. 3,250 of those jobs were on-campus.

In terms of spending, here’s how Georgia Southern impacted the community regionally:

It is worth noting that the study is not a net benefit analysis as it estimates only
economic benefits and does not calculate what the presence of a tax-exempt college/university costs the community.