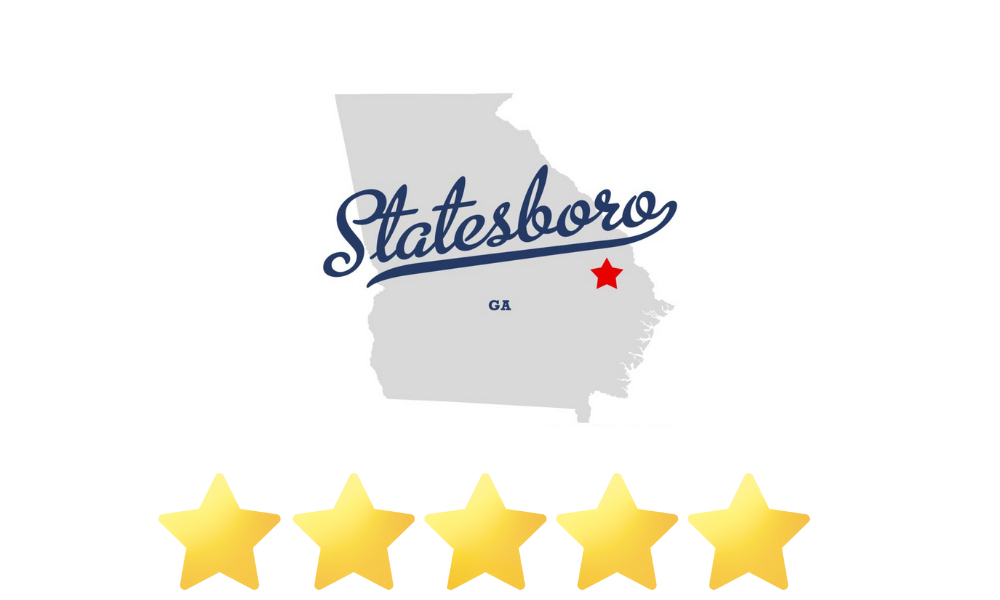 The City of Statesboro is among America’s best college cities in the category of ‘small cities’ and pulled the title of third-best college city in Georgia.

Personal financial website WalletHub recently released their report, 2022’s College & University Rankings, based on more than 400 U.S. cities of varying sizes across 30 key indicators of academic, social and economic opportunities for students. The data set ranges from the cost of living to the quality of higher education to the crime rate. (More on methodology here)

The City of Austin ranked No. 1 in the nation, followed by Ann Arbor, Michigan and Provo, Utah.

The City of Atlanta was the highest ranking Georgia city of all and ranked well nationally, coming in at No. 25 on the overall list.

The City of Statesboro ranked No. 133 on the overall list and No. 65 in the ‘small cities’ category.

Savannah, Georgia, has the lowest cost of higher education, $17,414 per year, which is 4.7 times lower than in Evanston, Illinois, the city with the highest at $81,283 per year.