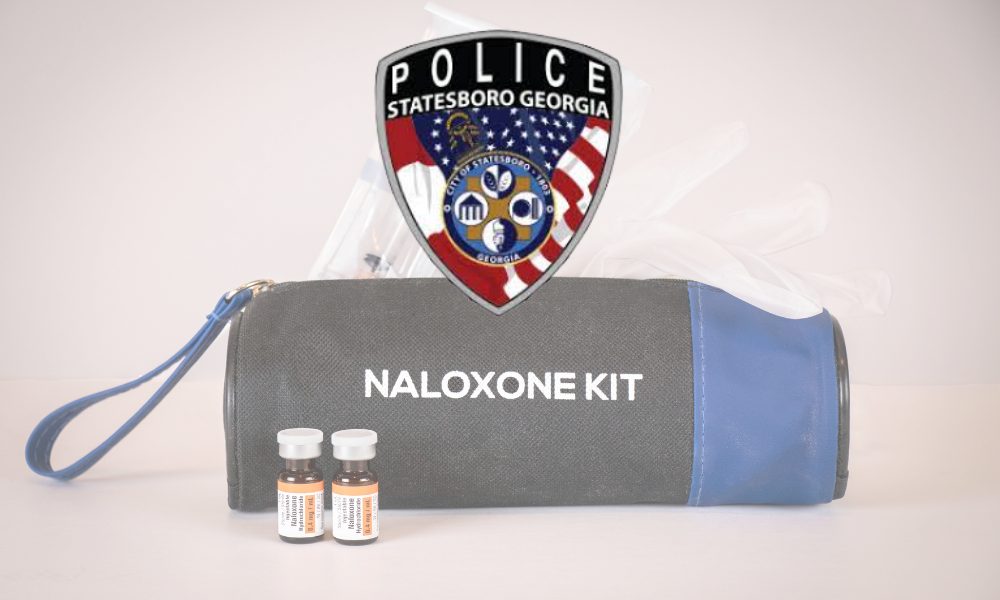 Statesboro City Councilmembers voted Tuesday to approve funds for the purchase of a product used to reverse narcotic overdoses in emergency situations.

The approval came in the form of a motion to accept the recently awarded grant from the Criminal Justice Coordinating Committee (CJCC) in the amount of $19,500.00 for the purchase of Naloxone (Narcan).

Naloxone is a medicine that rapidly reverses an opioid overdose. The medicine can quickly restore normal breathing to a person if their breathing has slowed or stopped because of an overdose on heroin, fentanyl, oxycodone, hydrocodone, codeine, morphine, and more.

The medication can be used on citizens as well as officers who may accidentally come into contact with a particularly toxic substance. Statesboro Police Officers are trained in administering the drug, which has no negative impact if administered to a person who does not have opioids in their system.

Naloxone kits aren’t new for Statesboro PD. In July 2017, the department purchased 76 naloxone kits with a $2,850 grant from the Medical Association of Georgia Foundation.

On October 19, 2021, city council members reviewed a police department request to apply for a grant from the CJCC for the purchase of updated Naloxone kits. Although the original application was for $41,184, the City of Statesboro was awarded $19,500. There are no requirements for matching funds, however, the grant is reimbursable, meaning funds have to be expended first and then reimbursed from the grant.

Statesboro is not unlike other communities across the country grappling with the ongoing opioid crisis. In late November and early December, fentanyl was found at the scene of three deaths, according to Statesboro Police.

In this article:Statesboro Police Department