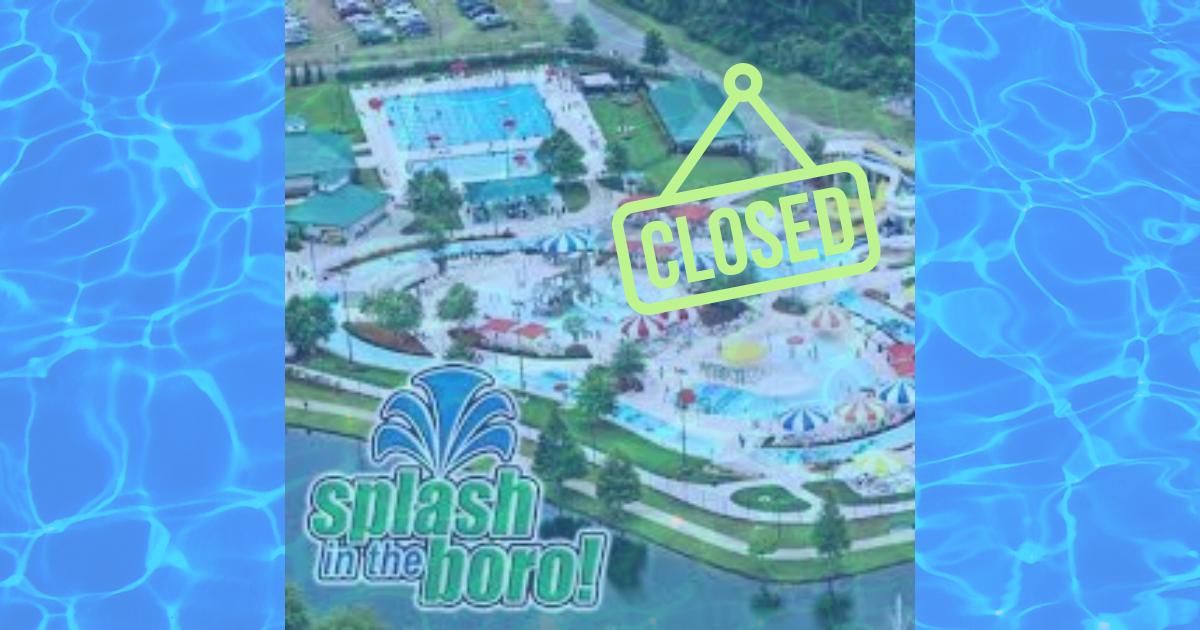 A woman died at Splash in the Boro Waterpark & Aquatics Center in Statesboro Thursday following a medical emergency. Park officials subsequently closed the park for the remainder of the day.

The tragedy reportedly happened after lunchtime. For obvious reasons, the name of the individual has not been released.

At 2:15 p.m., Splash in the Boro sent a text alert notifying the public of the closure for the remainder of Thursday. Swim lessons and other activities were also canceled.

The park was busy with campers from around the region Thursday and just last week, park officials said the park was operating at maximum capacity, with lines of people waiting to get in on a daily basis.