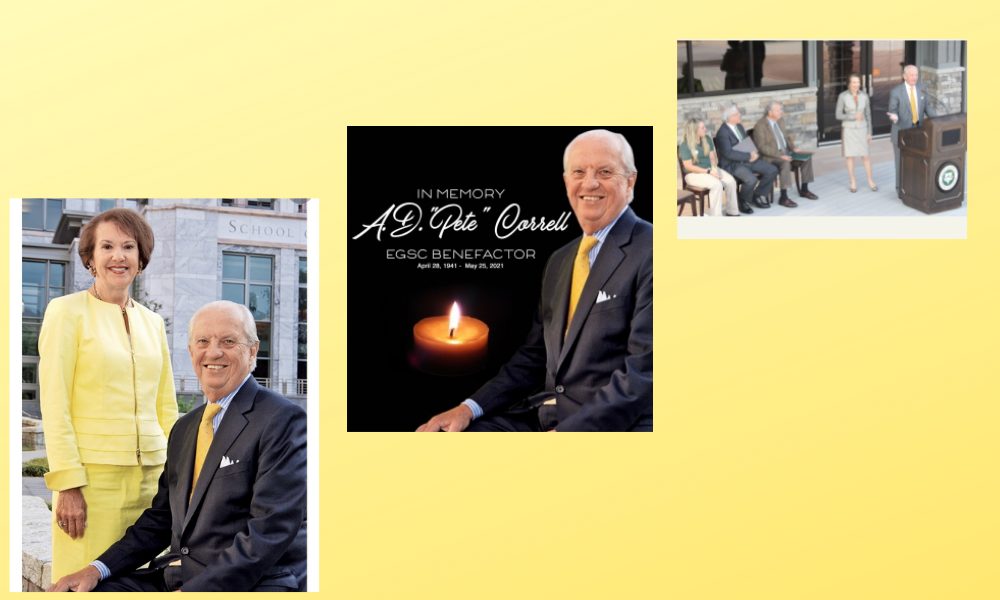 A.D. Pete Correll, a man who generously gave to East Georgia State College (EGSC) along with many other organizations throughout his life, passed away Tuesday, May 25 at the age of 80.

Pete and his wife Ada Lee Correll believed that the key to success in the future is in providing an educated work force that is capable of seizing on the job opportunities of tomorrow’s businesses. To help educate and provide opportunities, they kindly donated across the state especially in their hometowns of Glynn County and Emanuel County.

In 2010 the couple partnered with EGSC to gift the Sudie A. Fulford Community Learning Center to the college as a gift in honor of Ada Lee’s mother Sudie Fulford. Pete and Ada Lee’s vision was that the Fulford Center would serve as an educational and cultural hub to the Emanuel County area, filled with planetarium shows, workshops, exhibitions, classes and performances for people of all ages. To date, many lives have been enriched by the opportunities at the Fulford Center.

On the fifth anniversary of the Fulford Center, Pete and Ada Lee announced the Correll Foundation committed $900,000 over the following five years to establish the Correll Scholars’ Program at EGSC. The program, based on scholarship, leadership and service criteria, offers $5,000 scholarships to 20 students on the EGSC Swainsboro Campus annually. The program recognizes and prepares exceptional students in the area as future community leaders. The Correll Scholars give back to the community as one of their service requirements by mentoring and tutoring local elementary school children through the Bobcat Buddies Program. The program is held at the Fulford Center.

Pete Correll was the Chairman of Atlanta Equity and Chairman Emeritus of Georgia-Pacific Corporation and served as an outside director on the boards Norfolk Southern Corp. and SunTrust Banks, Inc. He was Chairman of the Board of Grady Memorial Hospital Corporation and served on the boards of the Georgia Aquarium, Empower Software Solutions, LlC, Consumer Financial Services, LLC, Marshall Physician Services, LLC, and The Mother Nature Network, LLC. Correll had also served as a board member, trustee or adviser for The Nature Conservancy, Georgia Chamber of Commerce, Keep America Beautiful, the President’s Council on Sustainable Development, Atlanta Symphony, Boy Scouts of America, the Institute of Paper Science and Technology, Grocery Manufacturers of America and The Carter Center. He was named one of Georgia Trend magazine’s most influential Georgians and most respected business leaders; received the inaugural Louis C. Brown Vanguard Award from the Morehouse School of Medicine in 2009; and, along with Mrs. Correll, received the Association of Fundraising Professionals’ top philanthropy honor, the Paschal Murray Award for Outstanding Philanthropist.

Correll is survived by his wife of 58 years, Ada Lee, his daughter, Elizabeth Correll Richards, his son, Alston, and five grandchildren.

East Georgia State College and the Sudie A. Fulford Community Learning Center are thankful for the life and legacy Pete Correll has left. His generous donations have touched so many lives. Students at EGSC and the many community members and children who visit the Fulford Center will continue to benefit from his unselfishness and kindness.

A service will be held at First Presbyterian Church in Atlanta, Wednesday, June 2 at 2 p.m.

Top bond rating will allow Georgia to save money 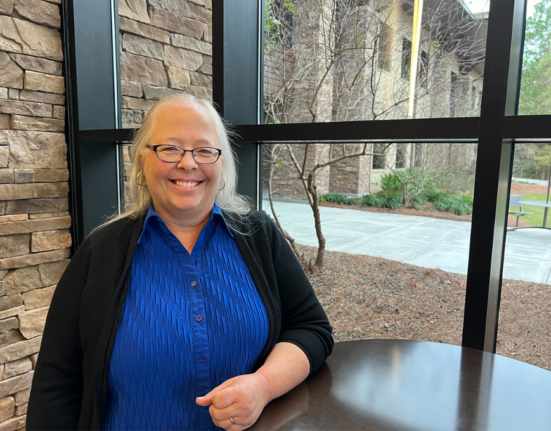 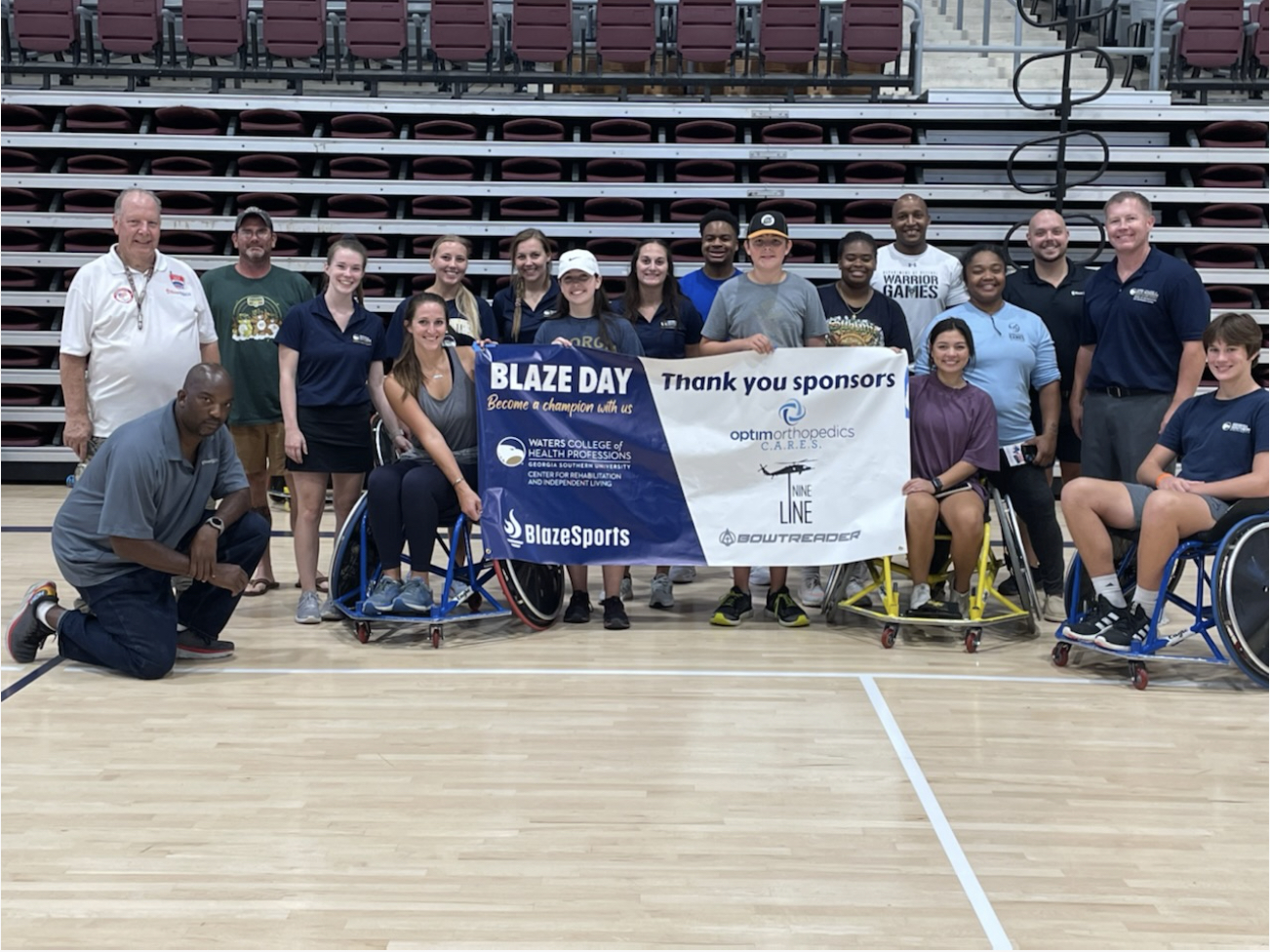 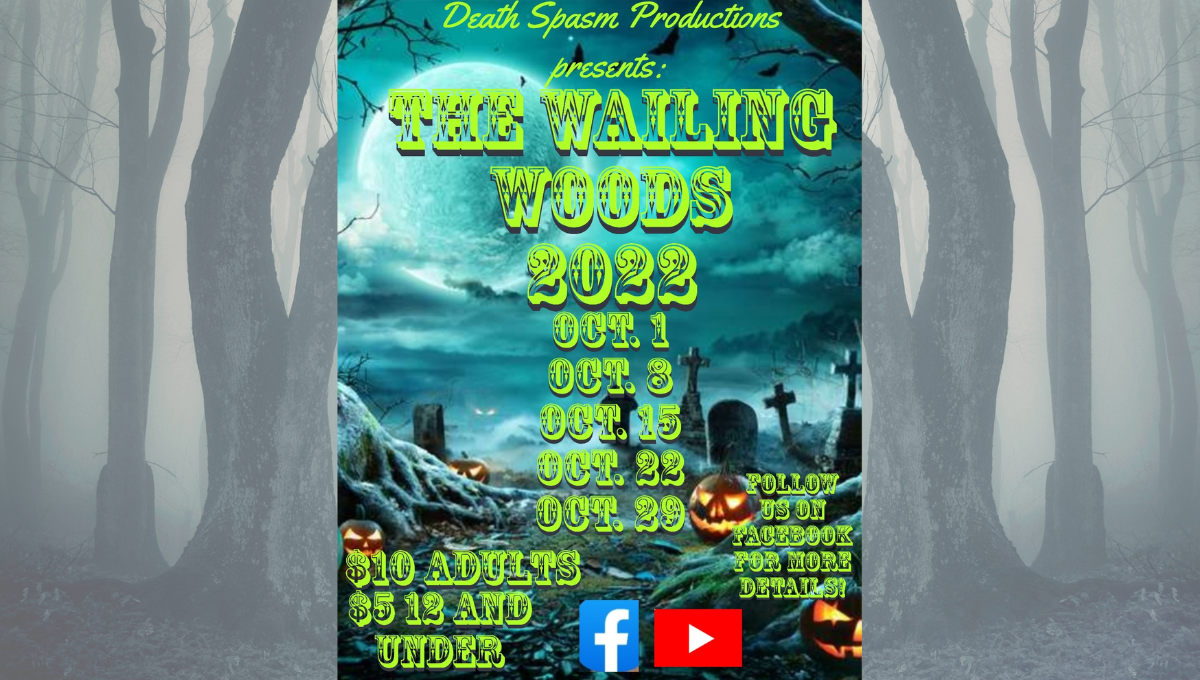 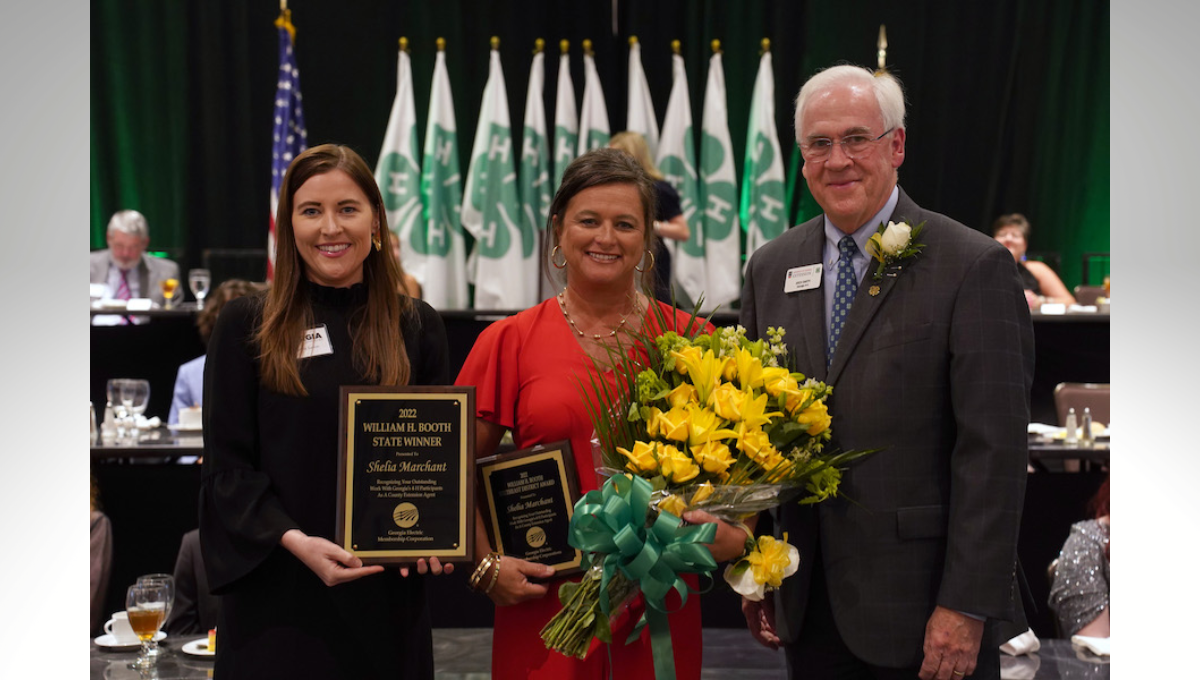