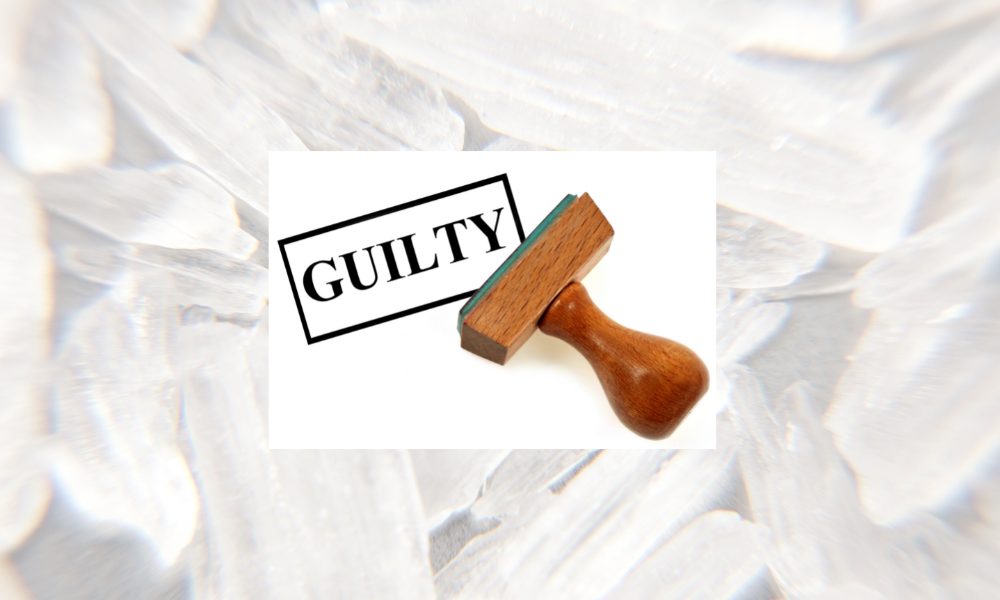 Blandburg pled guilty to Violation of Street Gang Terrorism and Prevention Act, Criminal Attempt to Commit Human Trafficking, and False Imprisonment charges following a GBI investigation.  He was sentenced to 20 years to serve 6 years.  He will also have to register as a sex offender.

The GBI and the Ellijay Police Department arrested Blandburg in 2019 on charges of Violation of Street Gang Terrorism and Prevention Act and Human Trafficking.  The investigation worked by the GBI’s Gang Task Force (GTF), Human Exploitation and Trafficking (HEAT) unit, and Child Exploitation and Computer Crimes (CEACC) unit indicated that an associate of the criminal street gang known as the Gangster Disciples was trafficking a woman in Georgia and Alabama for nearly 2 years.

The victim bravely confronted her trafficker by reading a victim impact statement in court.  She thanked the GBI and her advocate for the work that was put into this case.  She is a survivor and well on her way to recovery.

“This resolution reflects not only the careful and time-consuming investigation of the Georgia Bureau of Investigation, but also the GBI’s collaboration with local law enforcement agencies and the Appalachian Judicial Circuit’s District Attorney’s Office,” said District Attorney B. Alison Sosebee. “The AJC District Attorney’s Office will continue to work with our local and state law enforcement agencies investigating human trafficking and criminal street gangs, as well as our diligent prosecution of these cases in the hope that victimization will decline, and fewer people will be forced to suffer the trauma of such crimes.”

“The outcome of this case illustrates the GBI’s dedication to investigate human trafficking and criminal street gangs,” said GBI Director Vic Reynolds. “We value our partnership with prosecutors to bring these violators to justice. Protecting victims is of utmost importance.”

This work is a part of the Georgia Coalition to Combat Human Trafficking, which is funded by a Bureau of Justice Assistance grant. The Criminal Justice Coordinating Council’s (CJCC) Human Trafficking Unit applied for and received funding for Georgia’s first law-enforcement-based statewide task force to address all forms of human trafficking. CJCC oversees the Coalition, which is responsible for creating Georgia’s statewide human trafficking hotline, 1-866-ENDHTGA. Trained law enforcement agents, advocates, and first responders are available 24/7 to answer calls.