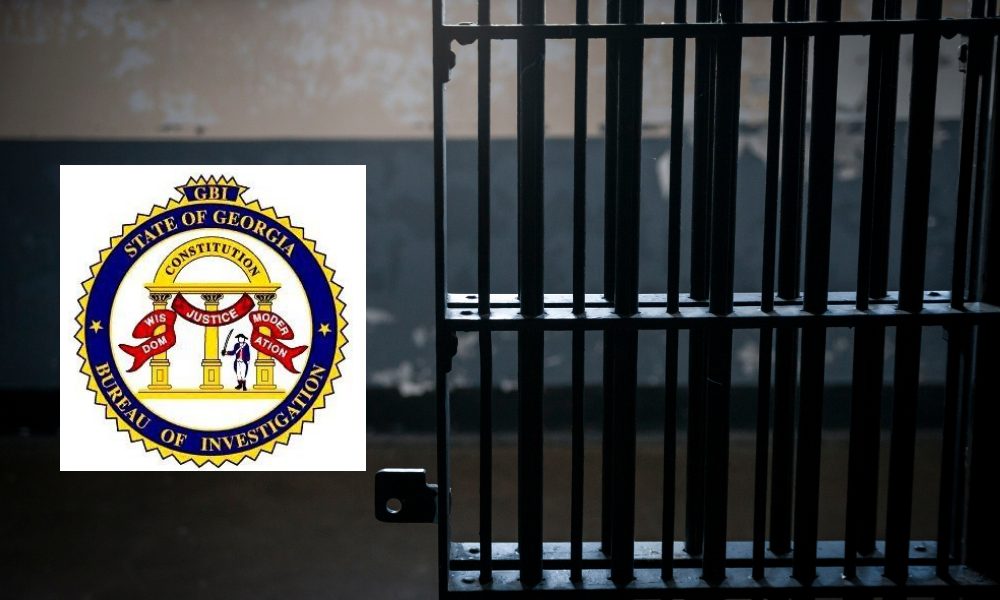 Eleven individuals were arrested last week after the Georgia Bureau of Investigation initiated a gang investigation.

As a result, the investigating agencies, along with the Georgia State Patrol, Georgia Department of Corrections, and Georgia Department of Juvenile Justice initiated searches for wanted persons and apartments located in the Garlington Heights and Ware Manor Apartment complexes and other locations.

The following individuals were arrested as a result of the operation:

During the operation, law enforcement executed a search warrant at 725 Arnold McKinney Drive, Waycross, and seized a 9mm handgun, drug paraphernalia, and a police scanner. Gang related items were also seized from the residence.

The investigation is active and ongoing. Anyone with information is encouraged to contact: