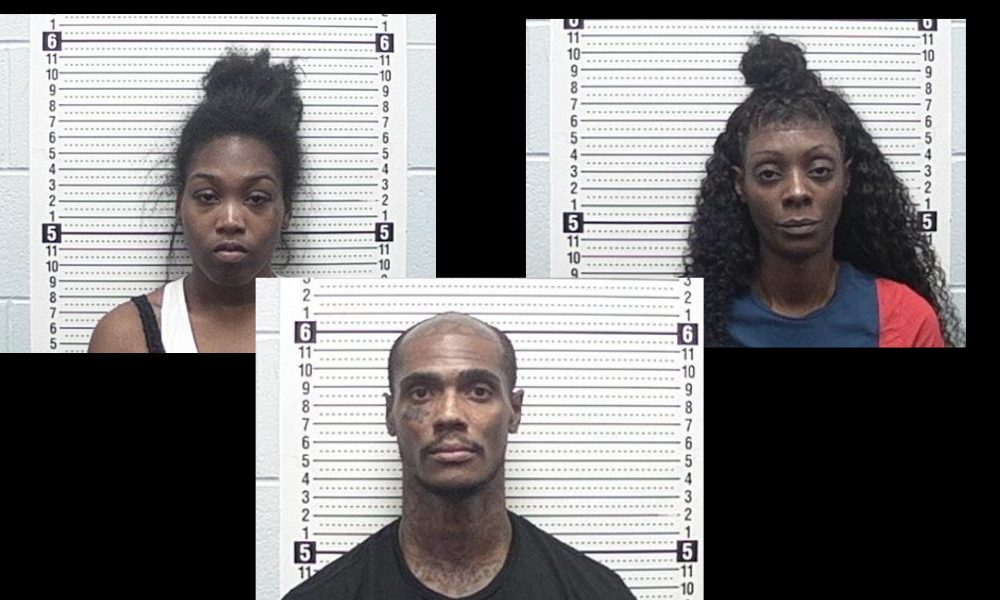 Three people have been charged  in a murder investigation of the January 30, 2021 death of Bobby Kicklighter in Glennville, Georgia.

On July 27-28, 2021, the Georgia Bureau of Investigation obtained arrest warrants for the following individuals:

This case is still active and ongoing and additional arrests are anticipated.

Glennville, GA (January 30, 2021) – On Saturday, January 30, 2021, at approximately 1:30 a.m., the Georgia Bureau of Investigation was requested by the Tattnall County Sheriff’s Office to assist with a death investigation. Bobby Carlton Kicklighter, age 88, was found deceased in his home from apparent gunshot wounds on Pinewood Lane in Glennville, Georgia. Foul play is suspected.

COLUMN: How Did the Wayne Co. Sheriff’s Office Degrade Itself Trying to Denounce Corruption?