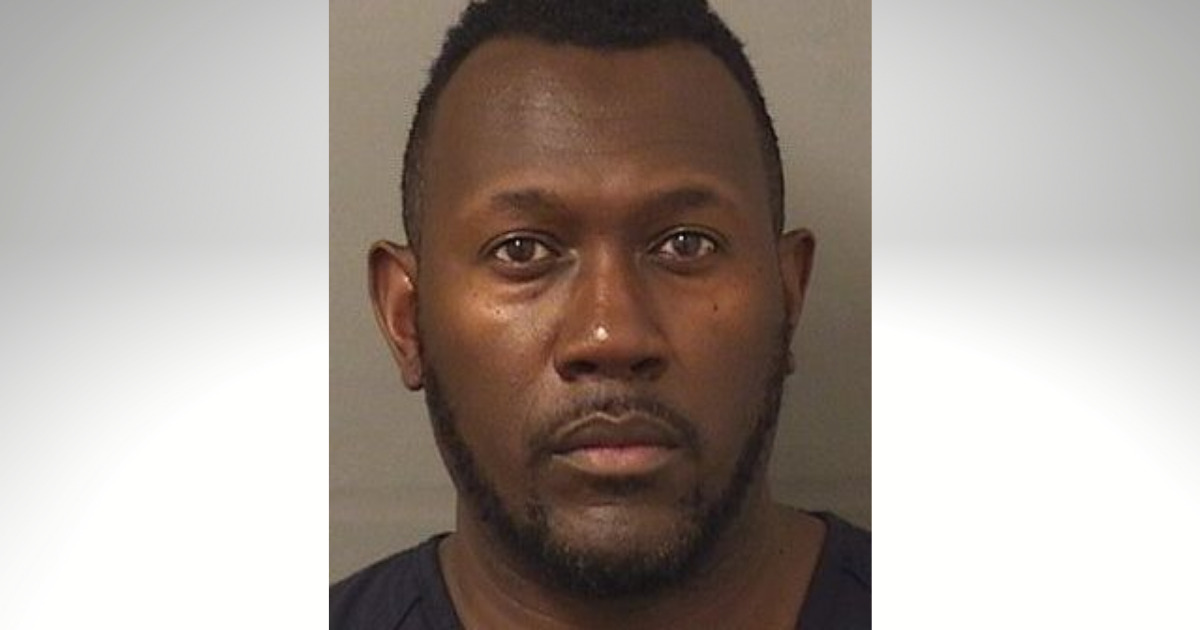 A three-time convicted felon who held himself out as a pastor, mortician, restaurateur, and tax preparer has admitted lying to receive COVID-19 small business assistance.

Mack Devon Knight, 45, of Stonecrest, Ga., formerly of Kingsland, Ga., was sentenced to 29 months in prison followed by three years of supervised release after previously pleading guilty to two counts of Wire Fraud, said David H. Estes, U.S. Attorney for the Southern District of Georgia. In pleading guilty to the charges, Knight also agreed to pay $149,000 in restitution to the Small Business Administration.

“When Congress provided more than $6.5 billion through the Coronavirus Aid, Relief and Security (CARES) Act to help small businesses struggling financially during the pandemic, fraudsters like Mack Knight came out of the woodwork” said U.S. Attorney Estes. “With our law enforcement partners, we are identifying and holding accountable these scam artists attempting to steal taxpayer funds.”

As described in court documents and testimony, in February and March 2021, Knight applied for Economic Injury Disaster Loans (EIDLs) from the Small Business Administration (SBA) on behalf of multiple Camden County, Ga., businesses. Those EIDL applications falsely claimed that Knight had a series of businesses with hundreds of thousands of dollars of gross revenue prior to the COVID-19 pandemic. Knight admitted that those applications were fraudulent, and he admitted sending fictious documents to the SBA, including a fake tax document and an altered bank record.

As a result of those fraudulent filings, Knight received $149,900 from the SBA on behalf of a claimed tax business, and he used a large portion of the funds to buy a Mercedes-Benz S-Class sedan. As part of his plea agreement, Knight is forfeiting the vehicle to the United States.

Knight has at least three prior felony convictions for other acts of fraud.

“So many businesses needed federal emergency assistance to stay afloat during the pandemic, and this defendant misdirected hundreds of thousands of dollars of that money to his own pockets,” said Keri Farley, Special Agent in Charge of FBI Atlanta. “Mack Knight’s actions affected every tax paying citizen, in particular those who needed help the most. The FBI will continue to make every effort to ensure federal funds are used as intended.”

The FBI investigated the case. Knight was prosecuted for the United States by Assistant U.S. Attorneys Jonathan A. Porter and E. Greg Gilluly Jr.