Prison Time On The Table for Screven County Man 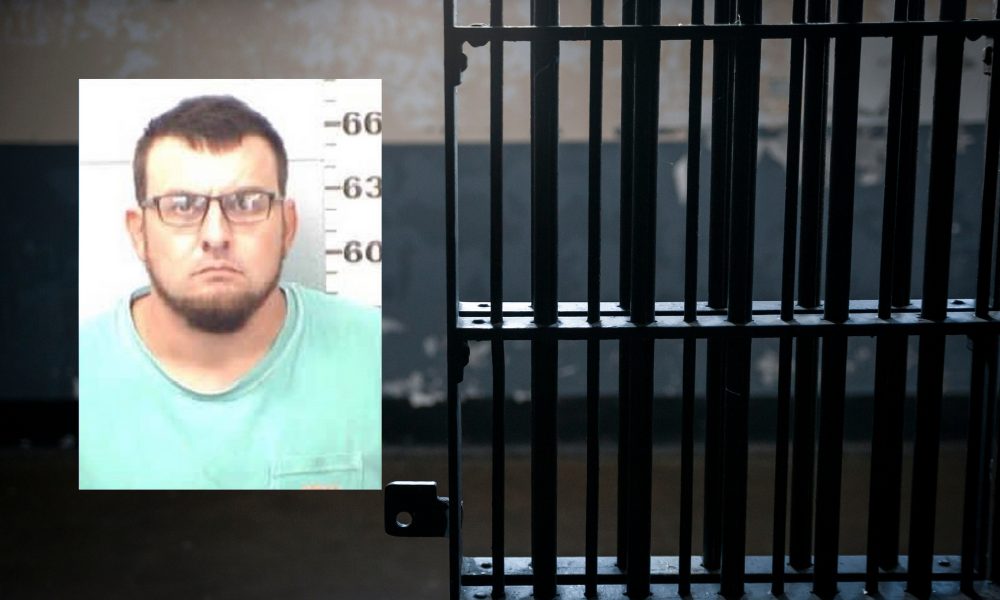 A Screven County man faces a minimum of five years in federal prison after admitting that he distributed child pornography.

Daniel Boulineau, 34, of Sylvania, Ga., pled guilty in U.S. District Court to Distribution of Child Pornography, said David H. Estes, Acting U.S. Attorney for the Southern District of Georgia. The charges carry a minimum penalty of five years in prison and a statutory maximum of up to 20 years, along with substantial financial penalties, registration as a sex offender, and a period of supervised release following incarceration. There is no parole in the federal system.

“The resolution of this case once again serves notice that we and our law enforcement partners will relentlessly pursue predators who prey upon vulnerable children,” said Acting U.S. Attorney Estes. “As a result of this investigation, Daniel Boulineau will be held accountable for his crime.”

As outlined in court documents and testimony, in early August 2020, Boulineau admitted that he electronically distributed images and videos of a minor engaging in sexually explicit conduct. An investigation by the FBI and the Child Exploitation Task Force into online activity led to Boulineau’s arrest on Sept. 1, 2020.

A sentencing date has not yet been set.

“The distribution of child pornography is an attack against the most vulnerable members of society,” said Chris Hacker, Special Agent in Charge of FBI Atlanta. “No sentence for this man will remove the scars left on the children victimized by his crimes, but hopefully it will serve as a warning that the FBI will use any resources necessary to apprehend anyone who carries out these appalling crimes.”

The case is being investigated by the FBI, and prosecuted for the United States by Assistant U.S. Attorney and Project Safe Childhood Coordinator Tara M. Lyons.