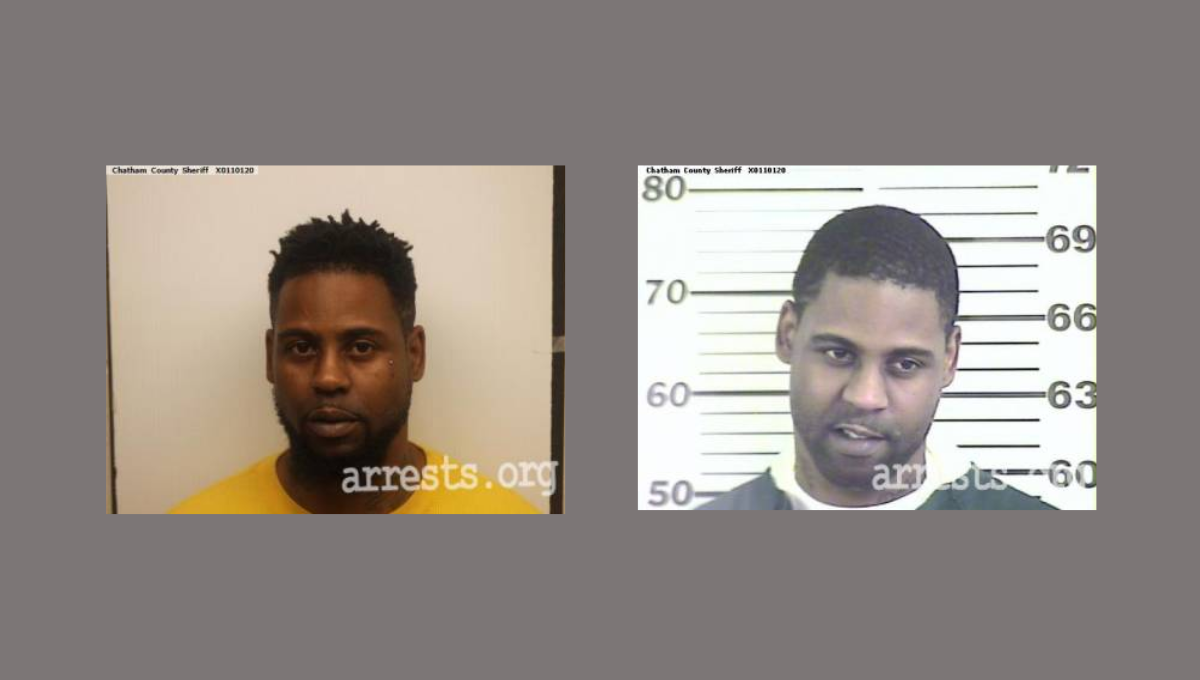 A Chatham County man with a violent criminal history has been sentenced to 10 years in prison for illegally carrying a gun.

Dontray Lewis, 43, of Savannah, was sentenced to 120 months in prison after a federal jury previously convicted him of Possession of a Firearm by a Convicted Felon, said David H. Estes, U.S. Attorney for the Southern District of Georgia. U.S. District Court Judge R. Stan Baker also ordered Lewis to serve three years of supervised release after completion of his prison term. There is no parole in the federal system.

“Despite multiple trips to jail and to prison for crimes including guns, violence and drugs, Dontray Lewis has refused abundant opportunities to reform,” said U.S. Attorney Estes. “Hard time in prison will give him more time to reflect on his future activities while keeping the community safe from this violent criminal.”

A U.S. District Court jury convicted Lewis in August 2020 after a three-day trial, finding him guilty of illegally possessing a Glock semiautomatic pistol with an extended magazine. Savannah Police officers found the pistol in Lewis’ vehicle after he at first fled from a traffic stop in May 2020. As a previously convicted felon, Lewis is prohibited from possessing firearms.

“This sentence is a direct message to criminals that ATF will not allow egregious violations of our laws go unpunished. If you a felon with a gun, you will be targeted, and we will ensure that you are prosecuted and removed from our streets,” said Beau Kolodka, Assistant Special Agent in Charge of the Atlanta Field Division of the Bureau of Alcohol, Tobacco, Firearms and Explosives.

This investigation took place under the umbrella of the U.S. Department of Justice’s Project Safe Neighborhoods (PSN), a program that has been successful in bringing together all levels of law enforcement to reduce violent crime and make our neighborhoods safer.

This is a press release from the US Attorney’s Office.