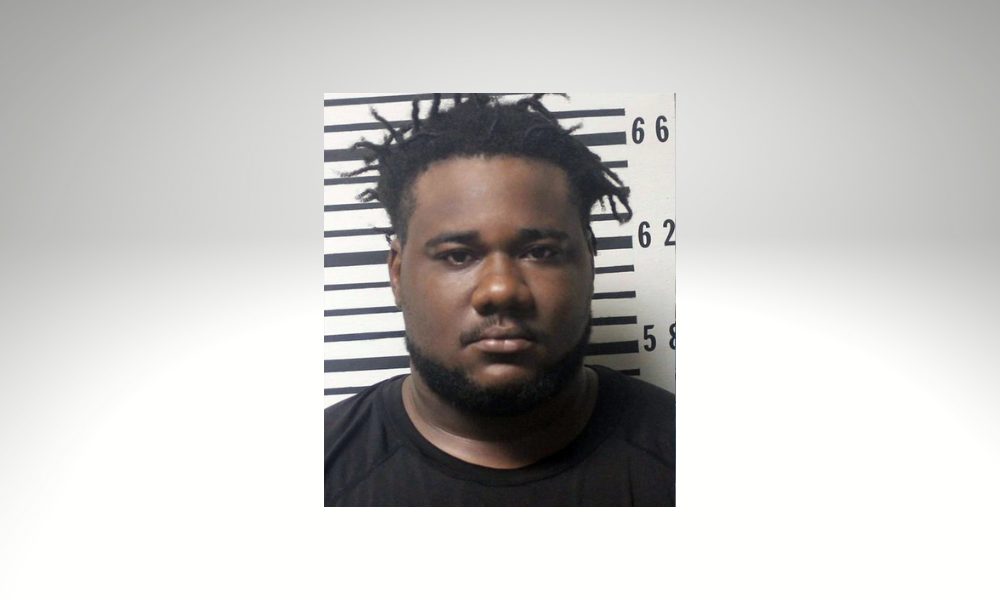 On Thursday, September 16, 2021, the GBI arrested Vonnie Harris III, age 22, of Vidalia, and charged him armed robbery, possession of a firearm during the commission of a felony, aggravated assault on a peace officer (5 counts), and aggravated assault (4 counts). The Vidalia Police Department requested GBI’s assistance with this investigation.

On Wednesday, September 15, 2021, the Vidalia Police Department responded to Vidalia Pawn Shop, 410 North Street West in Vidalia at approximately 4:02 p.m., in reference to an armed robbery that just occurred. When officers arrived, a Vidalia Pawn employee told them that a man entered the business, brandished two knives and demanded firearms. T

he man, later identified as Vonnie Harris III, took the firearms, along with ammunition and magazines and ran from the business. Harris was confronted by Vidalia Police Department officers a short time later in the area of Peachtree Street in Vidalia, which is in the area behind Vidalia Pawn. Harris fired multiple rounds from a handgun at officers, striking two patrol vehicles.

Harris was taken into custody without incident at the intersection of Montgomery Street and North Street in Vidalia. No officers or citizens were injured during the incident. Harris was transported to the Toombs County Detention Center.