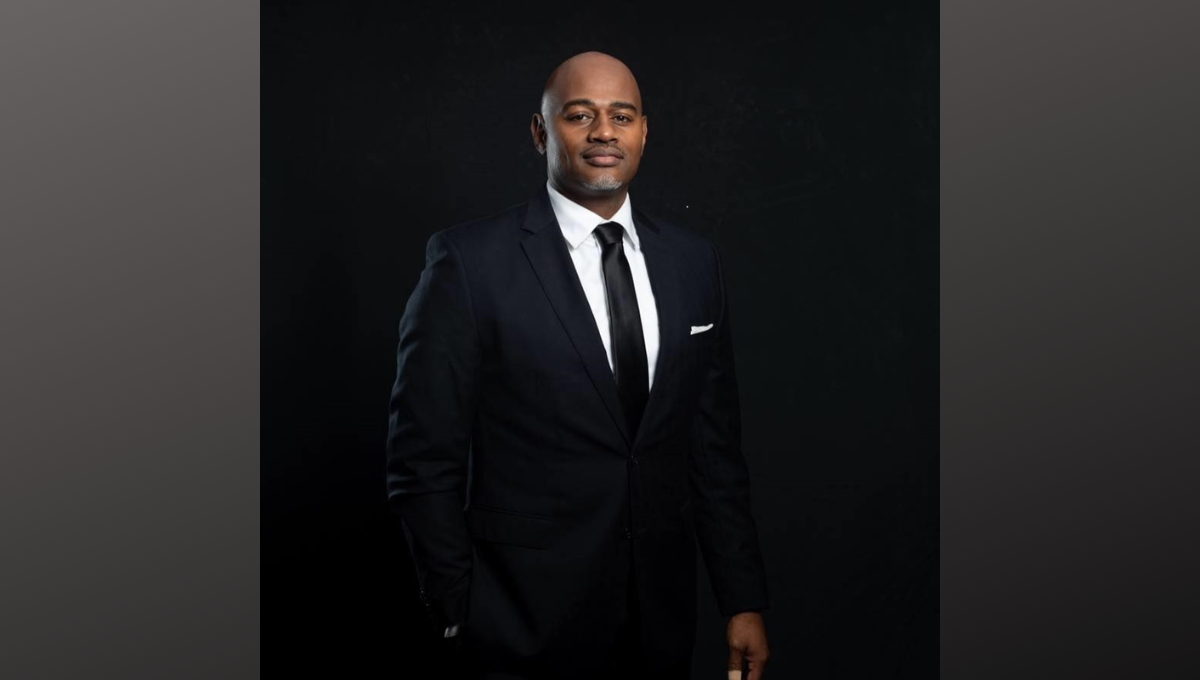 East Georgia State College (EGSC) is pleased to announce that Theo Howard will begin serving as the Interim Athletic Director at the college in January. Howard has been with EGSC for several years and has done a tremendous job coaching women’s basketball and leading student-athletes.

“I would like to thank President Schecter for the opportunity to serve our student-athletes in this capacity. As higher education professionals, it is my belief that student development should be at the core of all that we do. I look forward to working closely with all departments on campus with the intent of enhancing our students’ experience here at East Georgia State College,” said Howard.

Theo Howard came to EGSC as its third head coach in the history of the women’s basketball program.  He has led the Lady Bobcats to consecutive winning seasons and two straight trips to the GCAA Conference semi-finals.  He has more than 28 years of coaching experience from college, high school, and AAU ranks.  Howard spent three seasons as the women’s basketball recruiting coordinator/assistant coach at Columbus State University (CSU).  Howard helped recruit a class in 2016 that lead CSU to a Peach Belt conference championship and NCAA region championship, with a trip to the NCAA Elite Eight.  CSU was nationally ranked as high as 4th in the country in 2016-2017.  He also served as the Athletics Director for Development while at CSU.

Howard has also served as an Associate Vice Chancellor for Student Affairs at two University of North Carolina System schools for more than 13 years.  His responsibilities included supervision of several key areas of student life including: Student Activities, Student Government, Homecoming Chair, Greek Life, Student Organizations, University Student Centers, Residence Life, Campus Recreation, Career Services, Health Services, Minority Male Mentoring Program, and Counseling. His experience as an administrator plays an important role in how he interacts with student-athletes and motivates them to grow, learn, and be great.  He believes that “student development” should be at the core of all that we do in higher education.

Prior to his stint in higher education, Howard served an as executive director for the YMCA of Metropolitan Detroit where amongst many other things, he coached an AAU program that was ranked as high as #2 in the country and many of his players went on to participate in intercollegiate athletics at Division I Power 5 Conference schools.  Howard also hosted basketball camps partnering with NBA athletes teaching and motivating hundreds of children.

Howard played basketball collegiately at Consumnes River College (Sacramento, CA) where he was a team MVP, and the University of Wisconsin-La Crosse where he was also a standout performer.

Howard obtained a bachelor’s degree in Psychology and a Masters in Sports Administration from the University of Wisconsin-La Crosse (UWL). Howard was honored as a recipient of the Parker Distinguished Alumni Award from UWL in 2015.

Howard and his wife, Anita, have three children: Jason, Thallan and Theo II. 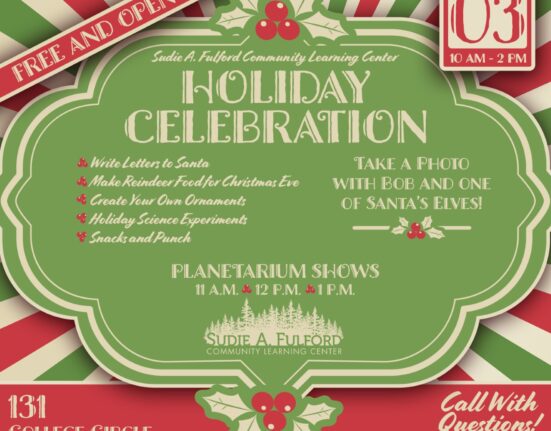 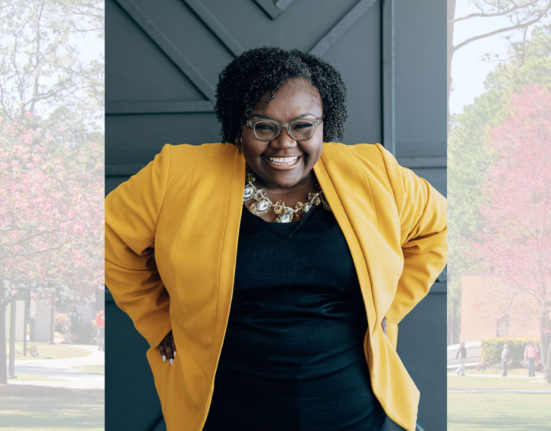 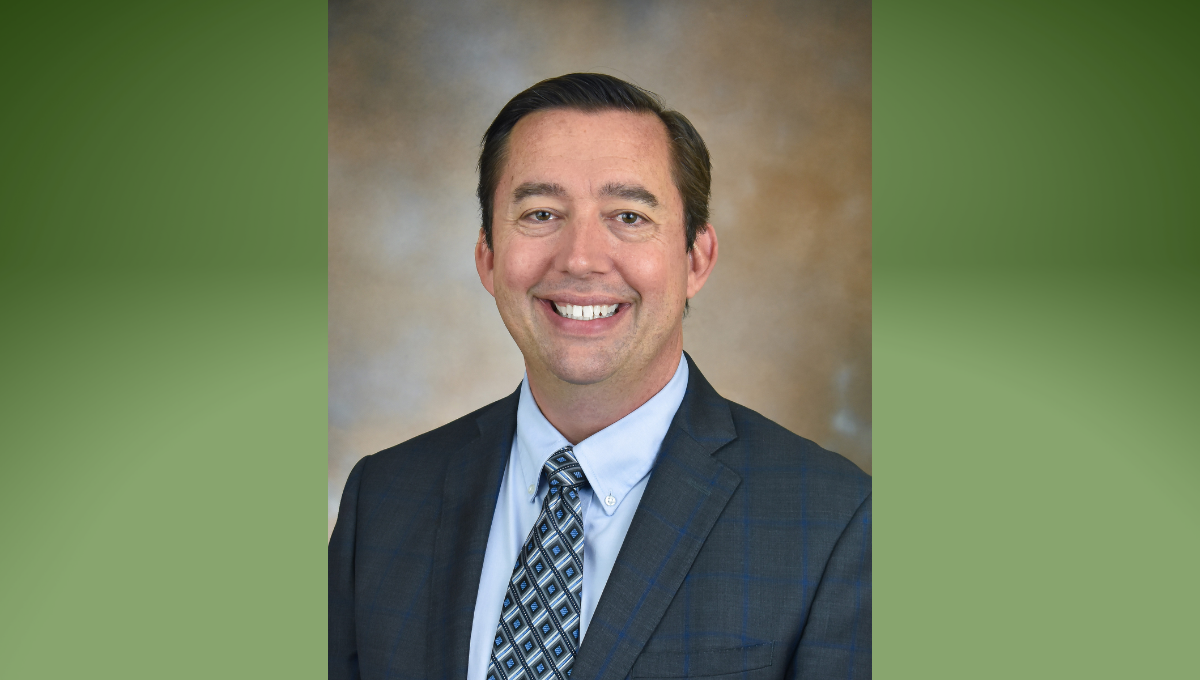