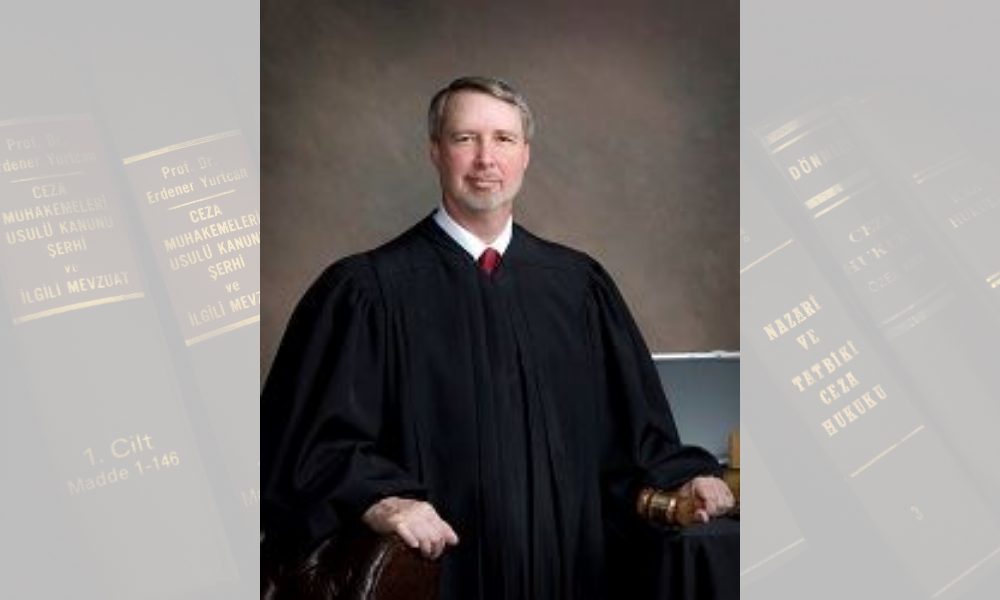 The Honorable David. T. Emerson has been named a Senior Judge following his swearing in by Governor Brian Kemp on January 10.

As a senior judge, Emerson will be permitted to preside over cases in any jurisdiction in Georgia, with the exception of death penalty cases.

In December 2021, Emerson retired from the bench after 31 years.

Under Georgia law, a person who has served at least 10 person on the bench in a superior court and who is no longer a superior court judge may be appointed as a senior judge. Senior judges are called to serve in an emergency, when there is a conflict of interest, or when the volume of cases or other unusual circumstances cause such service to be necessary in order to provide for the speedy and efficient disposition of the business of the circuit.

In addition to his retirement, Emerson will be entitled to an annual salary at a rate of two-thirds of that of when he served as a Superior Court Judge in Douglas County. Emerson earned $179,169.

The judge is admitted to practice law in Georgia, the Georgia Court of Appeals, the Supreme Court of Georgia, and the United States District Court for the Northern District of Georgia.

Judge Emerson has also served as the Secretary-treasurer for the Council of Superior Court Judges of Georgia (2010) and is a member of the Judicial Council of Georgia. He works as a teacher for the Georgia Institute of Continuing Judicial Education and he is a founding member of the Heritage Baptist Church.

In this article:appointments, Douglas County